The Governor of Rivers State, Nyesom Wike on Friday spoke on the crisis rocking the Peoples Democratic Party (PDP) ahead of the 2023 general elections.

The camp of the Rivers State Governor in the last few months had been calling for the resignation of the National Chairman of the party, Iyorchia Ayu. Ayu, however, in his reaction to the demands to leave office had insisted that he was voted to lead the party for four years, hence the reason for him to remain in office. The development saw Governor Wike’s camp pull out of the presidential campaign of the main opposition party. Wike in an interview on Channels TV on Friday made some important points about the crisis rocking the party. Here are ten important points from Wike’s statement on Friday. 1. The Peoples Democratic Party was supposed to have zoned its presidential ticket to the South, adding that the crisis started when the party jettisoned zoning. 2. Ayu failed to fulfil his promise to resign from office if a Northern presidential candidate emerged, despite Atiku’s victory. 3. The presidential primary of the PDP which saw Atiku clinch the ticket of the party was compromised and flawed by the actions of Ayu. He said, “It would have ended in crisis if not for the love I have for the PDP.” 4. Ayu deployed intimidation and abused his office when he convened many meetings in the houses of retired generals. The meetings, according to Wike, were “to ensure that I did not emerge the flag bearer of the party. He even vowed to resign if I should win the party’s ticket.” 5. PDP presidential candidate, Atiku Abubakar, is not a trustworthy character. He lacks integrity. Wike alleged: “He visited me after his emergence and promised that Ayu would resign, but he failed to actualise it. He also met us in London and promised that Ayu must go but we were surprised that he went to a gathering and cited constitutional issues.” 6. PDP is arrogant and needs restructuring. The Governor claimed: “A party that is in the opposition and serious to win an election cannot be as arrogant as the PDP. If the PDP cannot restructure itself to correct the marginalisation in the PDP, Nigerians are now doubting the party’s capacity to unite the country.” 7. Atiku is surrounded by those without much political value. “Those asking the party to sanction me, especially Waziri from Yobe State lack electoral values. Since 1999, PDP has never won Yobe.” 8. PDP cannot dare sanction, let alone suspend me. “I dare the party to sanction me. They should do it. Who will sanction me? Those, who left the party cannot sanction me. If they do it, they know what I can do.” 9. No backing for Atiku until demand is met. “If in the end, the party refuses to meet our demand, we will meet again to decide on our next strategies for the election. Haven’t you seen where a senatorial candidate lost in an area while the governorship candidate from the same party won in that same place?” 10. There is nothing that justifies Ayu remaining in the office. Ayu should demonstrate that he loves the PDP by resigning. The NEC can meet and take the decision and later rectify it in a convention after the election. 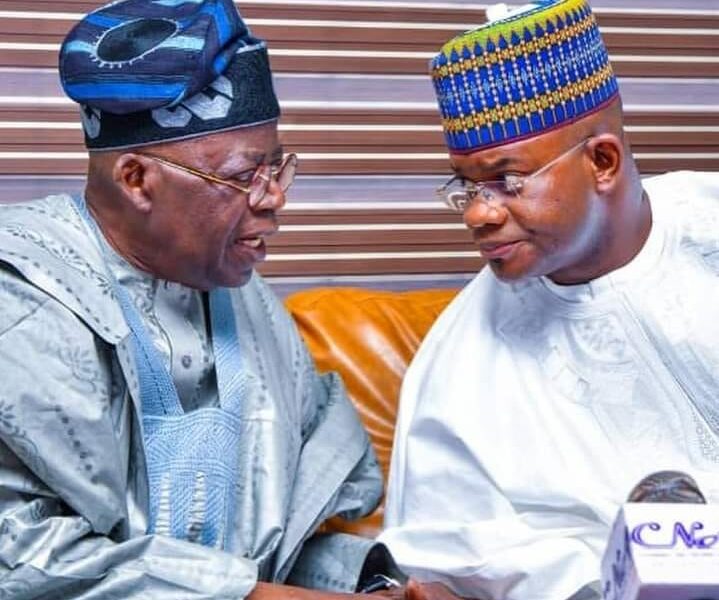