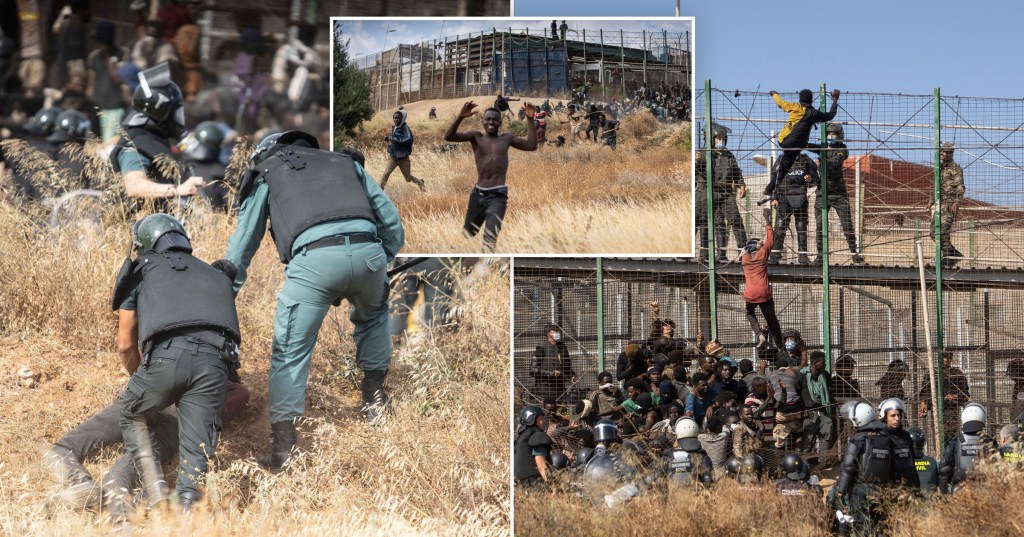 More than a dozen migrants have been killed in clashes with police after they attempted to cross Morocco’s border with Spain in the enclave of Melilla.

Some 500 people reached the iron fence separating Nador and the autonomous Spanish city, with 133 people managing to breach it after it was broken open by bolt cutters, according to authorities.

Five migrants were killed on the scene, while a further 13 who had been injured later died in hospital.

Another 57 were left with injuries, while dozens of police officers on both sides of the fence were also hurt – with Morocco’s Interior Ministry citing 140 of its officials were injured, and Spanish officials claiming 49 of its guards were hurt.

Those who managed to cross the border were taken to a local migrant centre to be processed.

Spain’s prime minister, Pedro Sanchez, expressed ‘gratitude to the cooperation’ shown by Morocco, insisting it demonstrated ‘the need to maintain the best relations with the country’.

‘We reject any violent assault on the Melilla fence, as we have seen today, by mafias that traffic in human beings,’ he added.

The incident marks the first mass crossing to Melilla since Spain and Morocco mended diplomatic relations last month after a year-long dispute over the Western Sahara – a former Spanish colony annexed by Morocco in 1976.

It saw Moroccan authorities subdue its efforts at the Melilla border, leading to some 900 migrants entering the Spanish territory in March.

The incident prompted a notable shift from Spain who recognised Morocco’s call for more autonomy to Western Sahara – where it is seeking full independence –  as ‘the most realistic and credible’ solution to end the historical argument.

Spain is hosting the upcoming Nato summit next week, and has called for the security threats stemming from North Africa to be on the agenda for discussion. 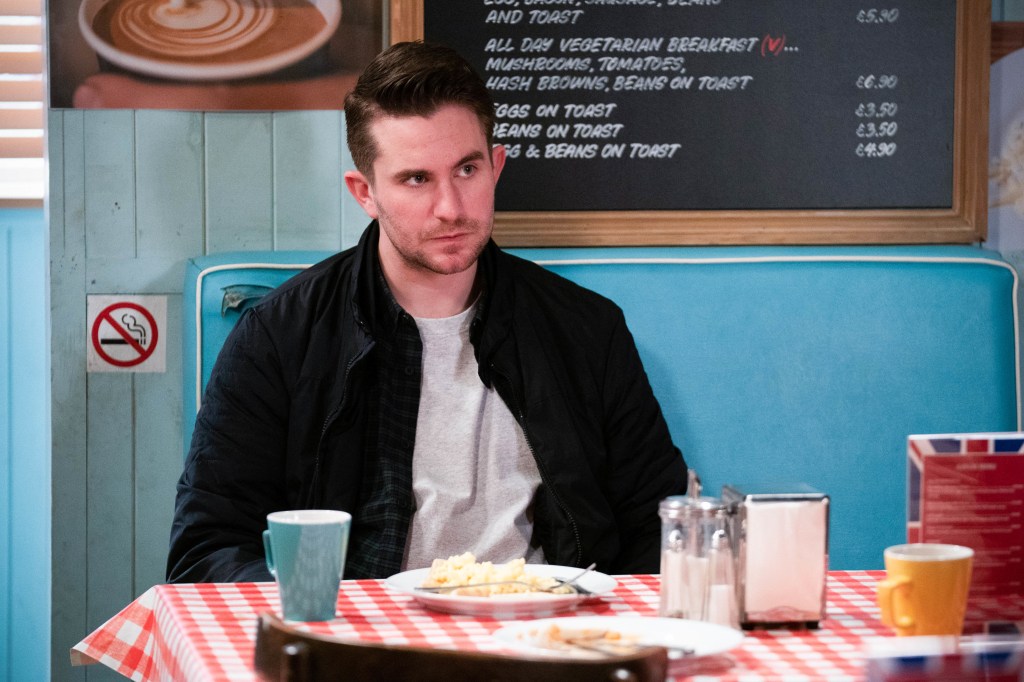 EastEnders spoilers: Ben is destroyed as Callum disowns him forever? 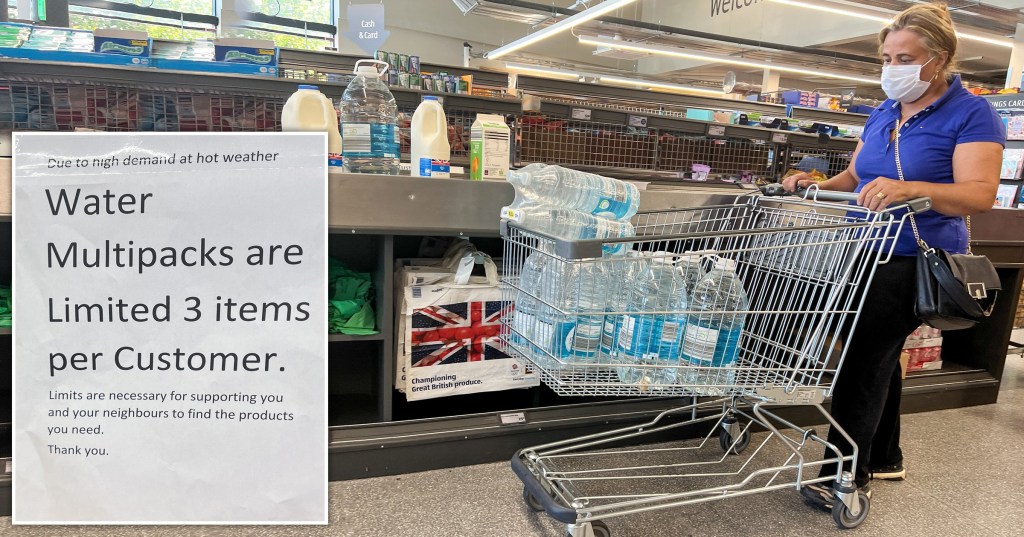 Water rationing begins: Supermarket starts putting limit on how many bottles you can buy 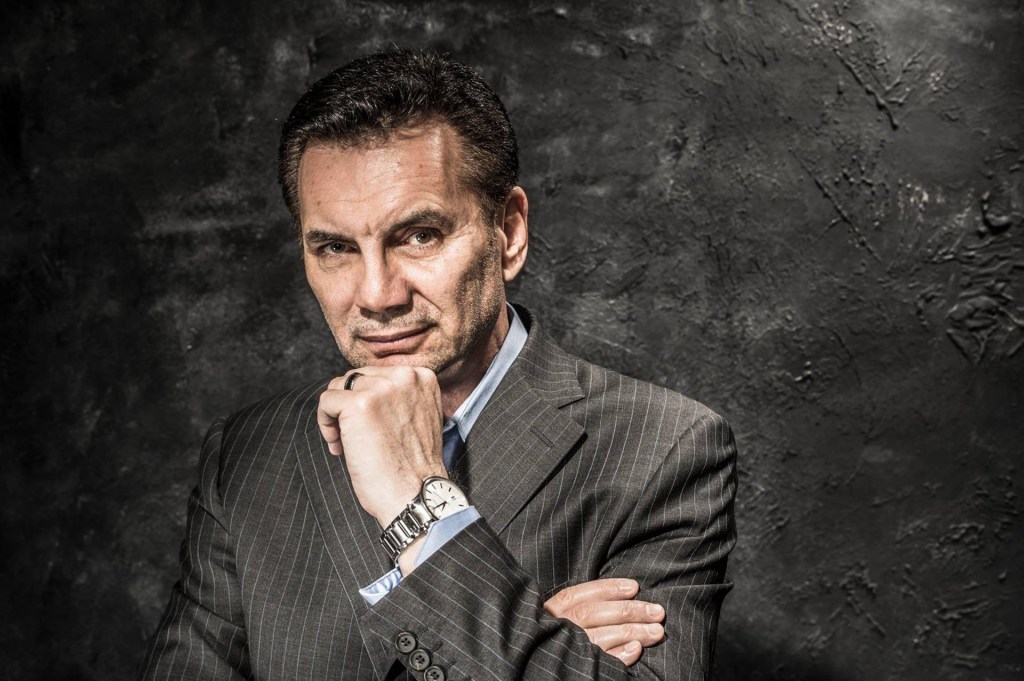