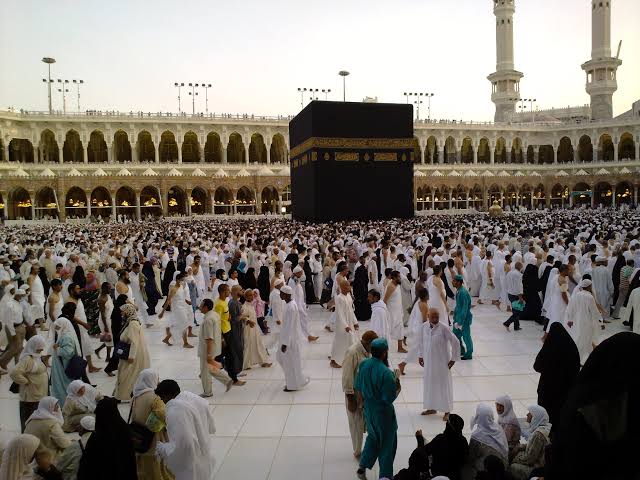 A Nigerian lady identified as Hajiya Aisha Ahmad has been reported dead in Makkah.

The Nasarawa State indigene reportedly died on Tuesday while observing the 2022 Hajj in Saudi Arabia. Confirming the incident, spokesperson of the board AbdulRazak said the deceased was buried at the Al-haram burial ground after Asr prayer on Tuesday. The Executive Secretary, Nasarawa State Muslim Pilgrims Welfare Board, Mallam Idris Ahmad Almakura, explained while addressing journalists is Makkah on Wednesday that Aisha died after a brief illness. The Nasarawa State pilgrims’ boss said the lady was earlier taken to the King Abdulaziz Hospital in Makkah before she passed on. Meanwhile, the Saudi Arabia police about two months ago arrested thirty Nigerians for displaying the campaign poster of the National Leader of the All Progressives Congress, Bola Tinubu in the holy mosque, Kaaba. The security operatives had reportedly arrested the Nigerians while walking around the Kaaba with Tinubu’s posters lifted further reports revealed that the incident happened before the Eid-El-Fitr (Sallah) celebration. An eyewitness identified as Murtala Adamu Jega who spoke with SaharaReporters said, “I’m a witness; I saw them lift Bola Tinubu’s posters at the holy Kaaba. “This is despicable. Instead of them devout precious time to pray for peace to return to our country, 30 men made a mockery of our nation by lifting a politician’s posters in the holy place. Thank God, Saudi authorities were swift to have arrested them right there and then.” 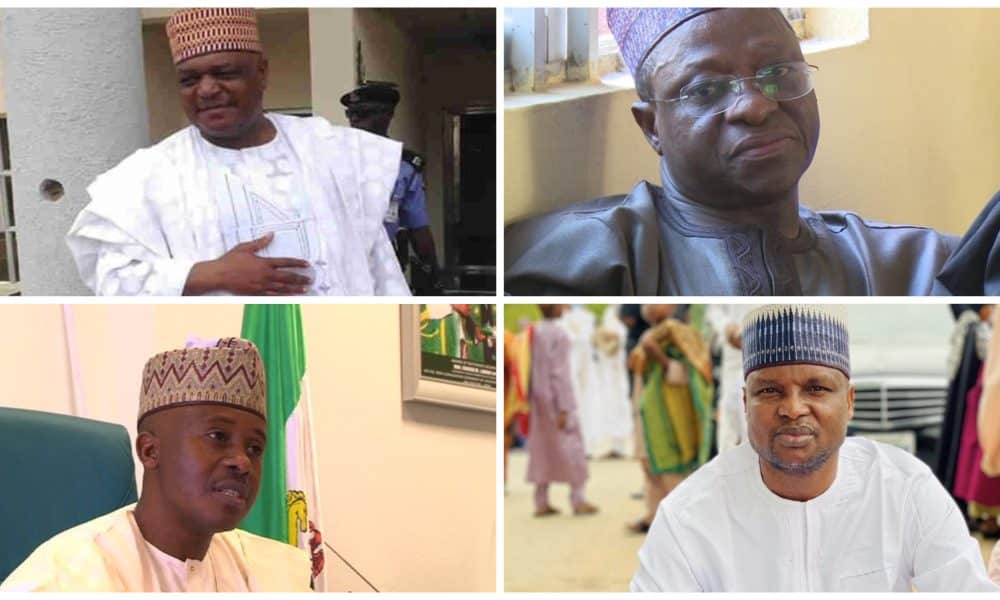 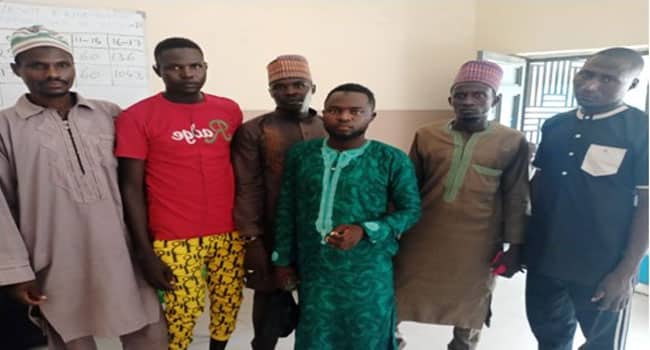 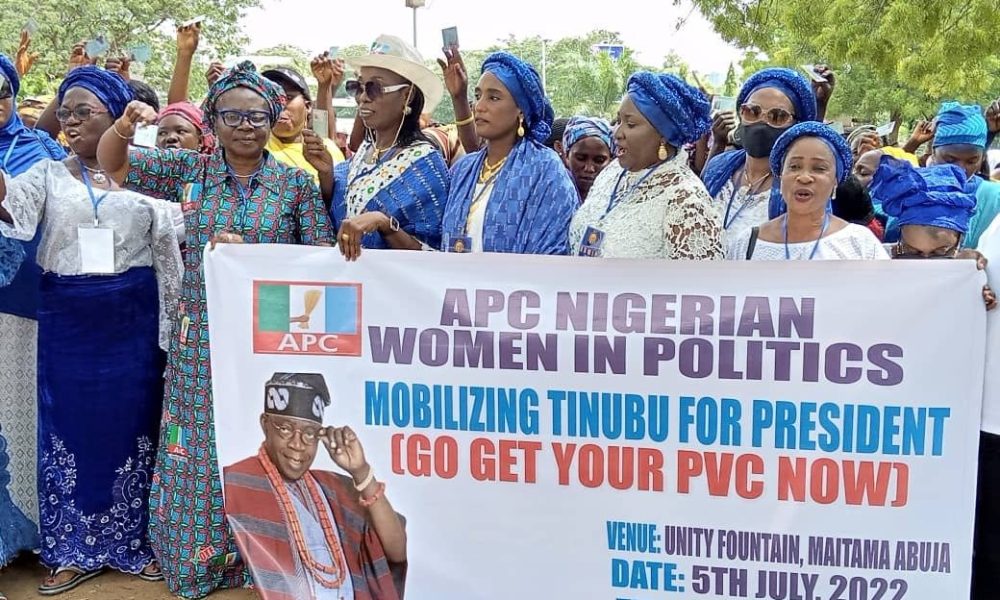