The drama around the 2023 general elections is getting interesting on daily basis with different reports around the political season.

Political parties ahead of the campaign period are all out to attract top members of the opposition to support their agenda in the forthcoming election. This has seen defections happen across the top political parties in the country as politicians seek greener pastures. With the political game in mind, there are speculations that four governors belonging to the Peoples Democratic Party (PDP) are working for the presidential candidate of the All Progressives Congress (APC), Bola Tinubu. Recall that the Rivers State Governor, Nyesom Wike and his camp have expressed their grievances over the dominance of Northerners in the party leadership. The development has seen the camp call for the resignation of the PDP national chairman, Iyorchia Ayu. However, the camp of the party’s presidential candidate, Atiku Abubakar has insisted that Ayu is not leaving office anytime soon. The back and forth saw Governor Wike, the Benue State Governor, Samuel Ortom, Oyo State Governor, Seyi Makinde, Abia State Governor, and Okezie Ikpeazu meet with Tinubu in London. Governor Wike’s camp and the former governor of Lagos State discussed the possibility of working together. Meanwhile, a source that spoke with Daily Post claimed that four governors in the PDP are working for Tinubu’s candidacy. According to the source, two of the governors are from the South-east, one from the South-west, and one from the South-south. The source who spoke on condition of anonymity said the action of the governors is about personal interest. He said while one of the governors is seeking re-election, others are seeking soft-landing. He said: “It’s now about personal interest. Four governors are working for Asiwaju.” 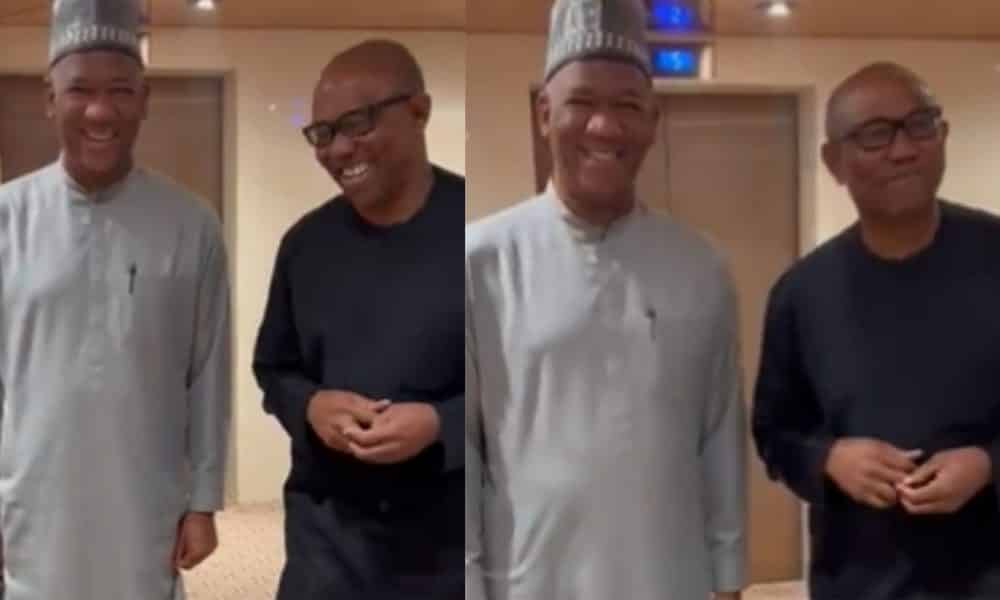 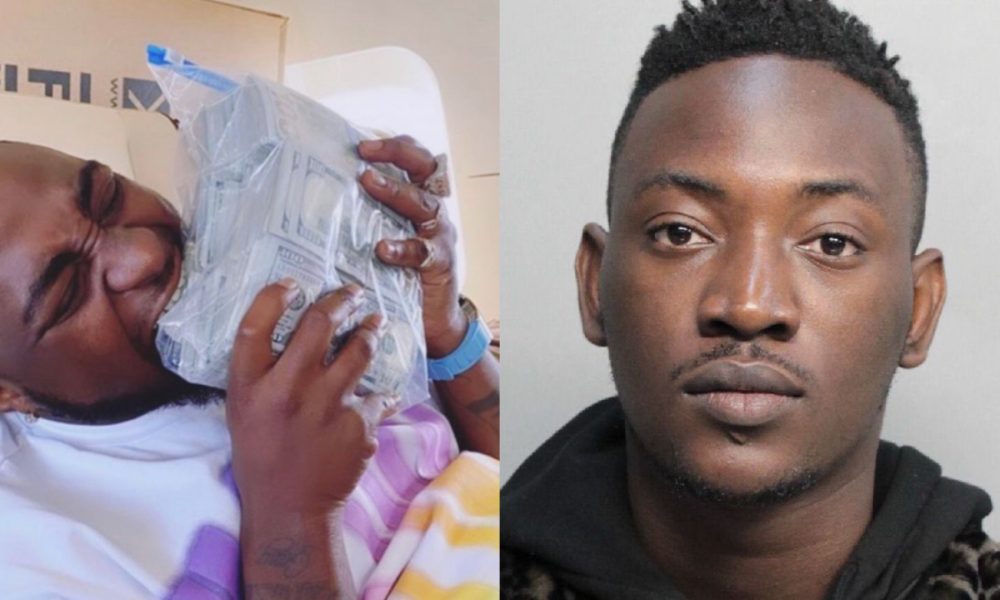