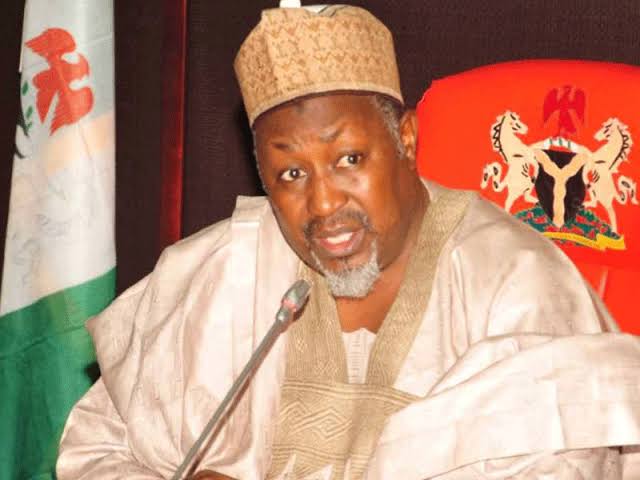 Jigawa State Governor, Badaru Abubakar on Monday pleaded with aggrieved members of the All Progressives Congress (APC) to sheath their sword and work together ahead of the 2023 elections.

Abubakar noted that every member of the party is important and should support the APC in the forthcoming election. The governor appealed to the aggrieved members during a meeting with all the APC candidates in the state along with the reconciliation committee led by Bello Maitama. The meeting was held at the State Government House in Dutse, the state capital. The Jigawa State Governor while speaking at the meeting said, “All hands must be on deck for the party’s victory in the coming 2023 general elections. “Allah Subhanahu Wata’ala is solely responsible for giving leadership to his servants when He wants. Mohammed Badaru cannot make you a leader and cannot deny you the opportunity to be a leader. That is Allah’s duty. “For those that are aggrieved, I am appealing to them to sheath their swords and to forgive and forget, so that we can forge ahead and win elections come 2023. “Everyone is important to us and we want everyone to support the party, we shall not let you down by the grace of God.” 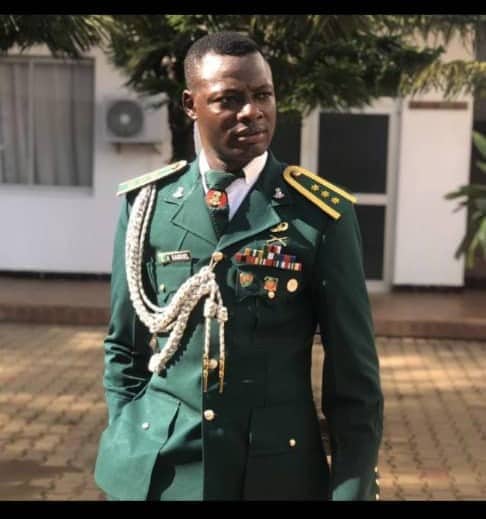 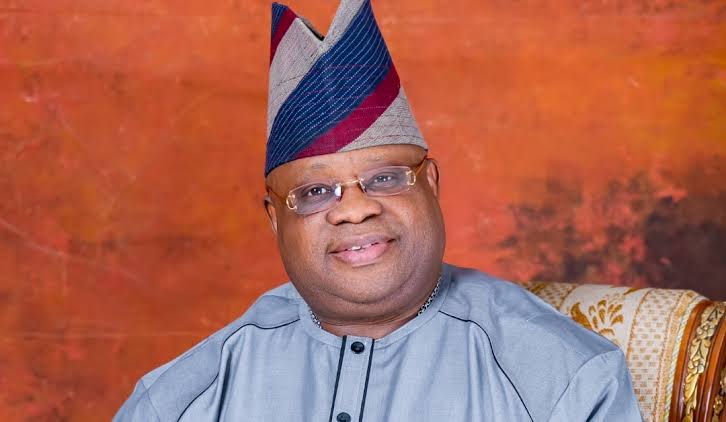