The Imo State Governor, Hope Uzodinma has given assurances that the people of his state will cast their votes for the presidential candidate of the All Progressives Congress (APC), Bola Tinubu during the 2023 elections.

The Governor promised to convince the people of Imo to vote for Tinubu and the APC across board, stating that convincing them is his duty. He boasted that the APC has the best plans for the people and based on what has been done in the past, he is sure the people will cast their votes for the party. Naija News reports he made the submission during a Channels TV Politics Today interview on Tuesday. He said: “I belong to a political party. I have the responsibility to convince my people that my party has the best programmes for the country. I will convince voters.” He added that his own achievements are enough motivation for the people to vote for the APC and its candidate. He added that the opposition parties and candidates will surely be defeated at the polls. In his words, my “achievements as an APC governor will speak for the party at the polls.” “Let me take the programmes of my political party to my people; let me market the programmes of my political party to my people. Let the election come, let my people vote. Then, the outcome of the election will determine whether they accepted my party or my candidate,” Uzodimma added.

Tinubu Is Not A Regional Candidate 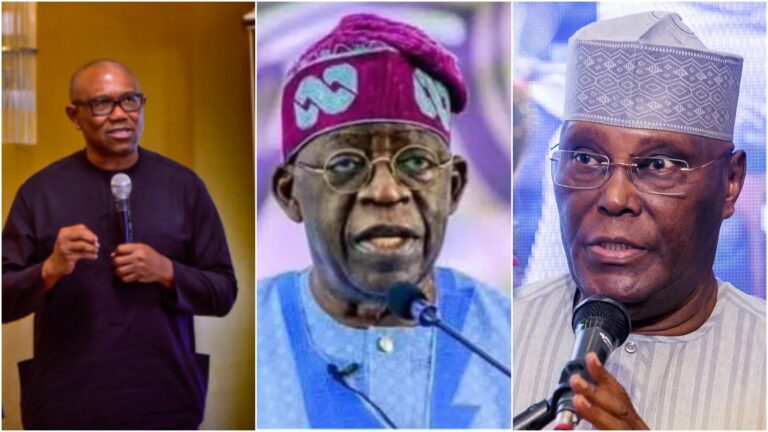 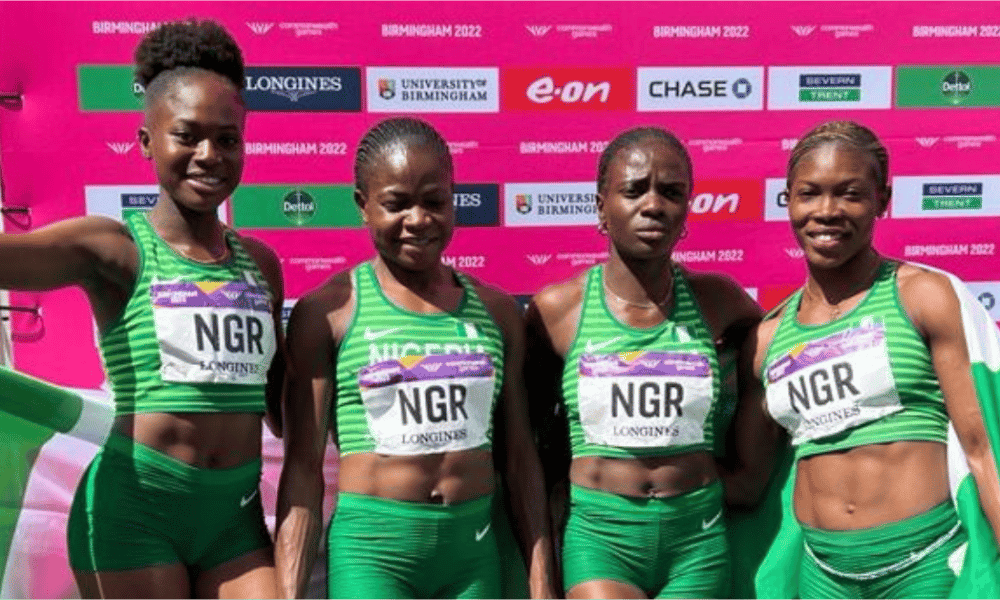 Full List: All The Athletes Than Won Medals For Nigeria At The 2022 Commonwealth Games 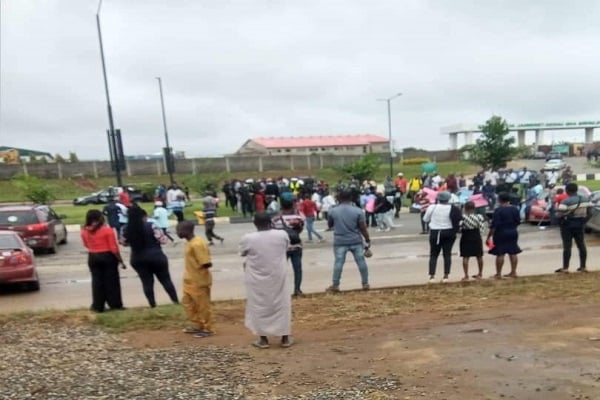