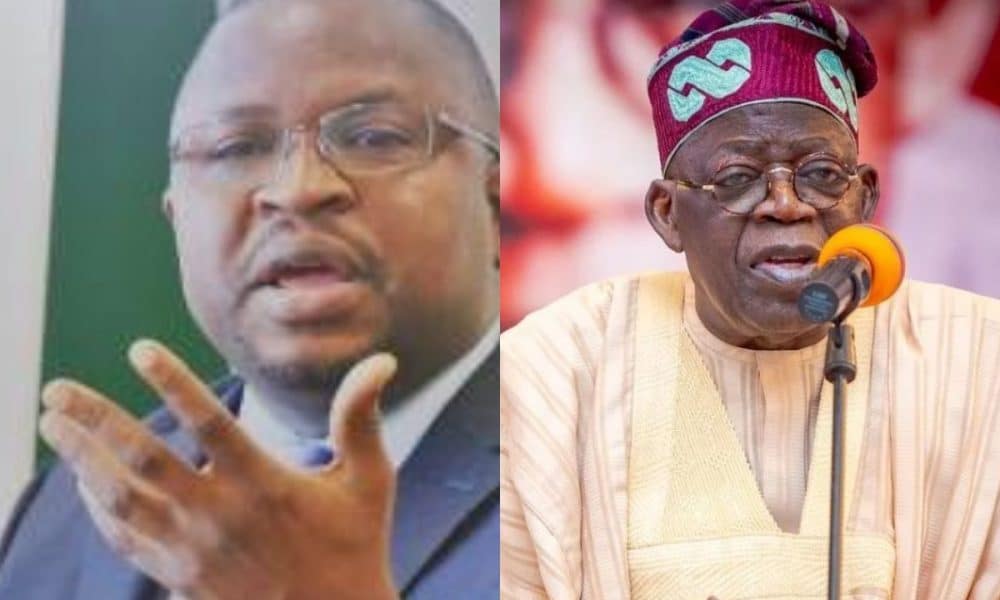 Newspaper columnist, Farooq Kperogi has tackled the Presidential candidate of the All Progressives Congress (APC), Bola Tinubu, for allegedly not participating in the mandatory National Youth Service Corps (NYSC) scheme.

In a lengthy post via his Facebook page on Wednesday, Kperogi wondered why the former Lagos Governor failed to participate in the NYSC programme even when he was eligible to do so. The media scholar stated that Tinubu was below 30 years at the time he graduated from Chicago State University and refused to serve his fatherland. Kperogi opined that people who are questioning Tinubu’s university degree are asking the wrong question, rather they should be asking why the APC presidential candidate did not take part in the NYSC scheme. He said: “People who’re questioning Tinubu’s Chicago State University degree are barking up the wrong tree. “A Bola Ahmed Tinubu indeed graduated from there after earning a 2-year community college diploma from Richard J. Daley College in Chicago (Whether that Bola A. Tinubu is the same as the APC presidential candidate is another matter). “Contrary to what some people have been saying, you don’t necessarily need a high school diploma to get admission to a college in the US. “You can present scores from the General Educational Development (GED) tests (which is a test that adults who didn’t attend or complete high school take) in place of a secondary school certificate. It’s similar to Nigeria’s “external GCE.” “Plus, not having a primary or secondary school certificate doesn’t disqualify anyone from running for office in Nigeria if you can present a higher qualification. The constitution merely states a minimum qualification. If you have a higher qualification than the minimum, you don’t need to present evidence for the minimum. “Note that this isn’t about Tinubu’s previous perjury. He’d falsely claimed under oath in his 1999 INEC forms that he attended St. Paul Primary School, Aroloya, Lagos; Government College, Ibadan; and the University of Chicago. “Can a previous perjury that had been dismissed by the courts on technical grounds be a basis to disqualify him years after the fact? Where are the lawyers? “Well, I think it would be more productive for Tinubu’s critics to question why he didn’t serve in the mandatory National Youth Service Corps (NYSC) after his degree in 1979. He didn’t indicate in his current INEC form that he participated in the NYSC. Nor did he in his 1999 INEC form,” Kperogi said. “His transcripts at the Chicago State University and Daley College show that he was born in 1952, which means he was 27 when he earned his bachelor’s degree. He was required by law to enroll in the NYSC since he was younger than 30 at the time. “Although a June 26, 2019, Abuja Federal High Court judgement said candidates for elective political office can’t be disqualified from participating in elections for failure to participate in the NYSC, finding out whether or not Tinubu enrolled in the program might offer a clue to the mystery around his curious life story. “But unmasking him won’t get him off the ballot. The best—or worst—that people who don’t like him can do is to not vote for him in 2023.” 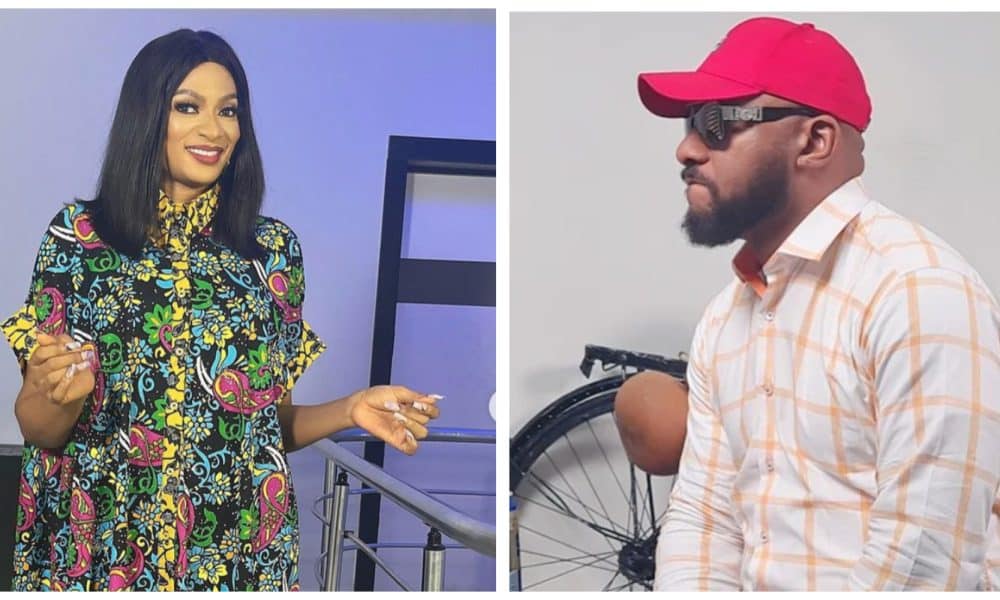 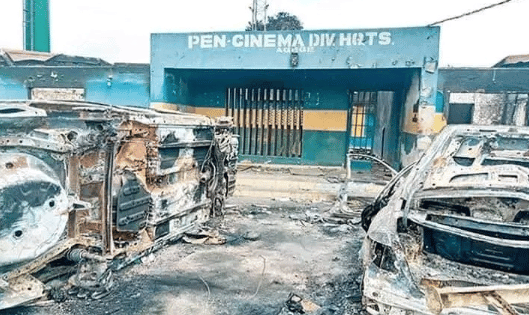