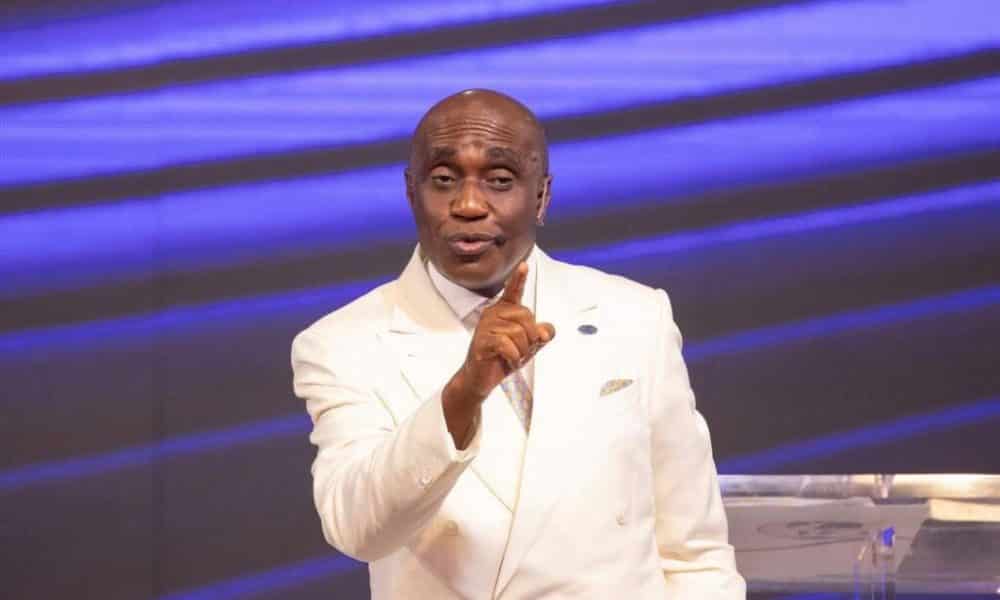 Ahead of the 2023 general election, the General Overseer of Salvation Ministry, Pastor David Ibiyeomie, has warned Nigerians against voting for the wrong political party.

Naija News reports, that the clergyman during a church service in Port Harcourt, Rivers State opined that Naira would hit N5,000 per dollar if Nigerians vote for the wrong candidate. According to Ibiyeomie, Nigerians would also suffer if they vote for the wrong political party but he would be exempted because he is operating under a different covenant. He said: “If you vote party, you will suffer and I will be here. I won’t suffer with you, I know too much to suffer with you. “I’m talking as a man of God, make the mistake of voting the wrong person and the naira would tumble to N5,000. “If you don’t want naira to tumble to N5,000 better tell yourself what to do. “He said woo to you who vote people with nothing in their head.”

Vote Someone Who Has Vision

Ibiyeomie recently urged Nigerians to vote for someone with a vision for the country. The general overseer during a church service said anyone who collects money to vote in the forthcoming election has sold his or her conscience. He encouraged the congregation to vote for a statesman who has a vision for the country. In his own words; ‘‘If you take money to vote then you have sold your conscience, when we are shouting, you people will say I don’t shout. I am shouting now. Don’t collect bribes to vote. Vote your conscience. “Don’t vote party again in Nigeria, vote someone who has a vision. Nigeria is in woods, she needs someone who has a vision. No politician should be voted, vote a statesman instead. A statesman thinks of the next generation, a politician thinks only of the 2023 general elections.” 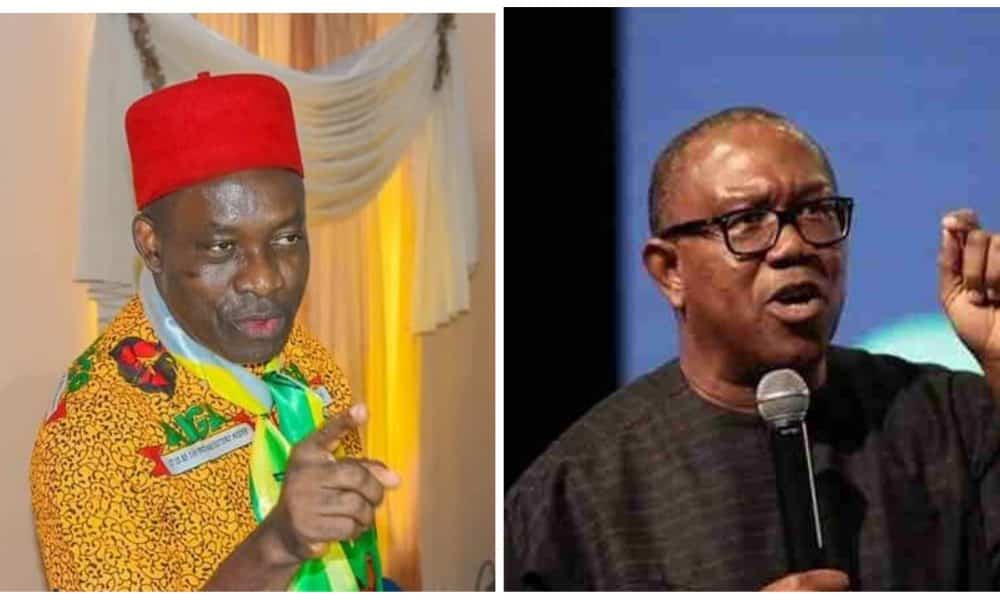