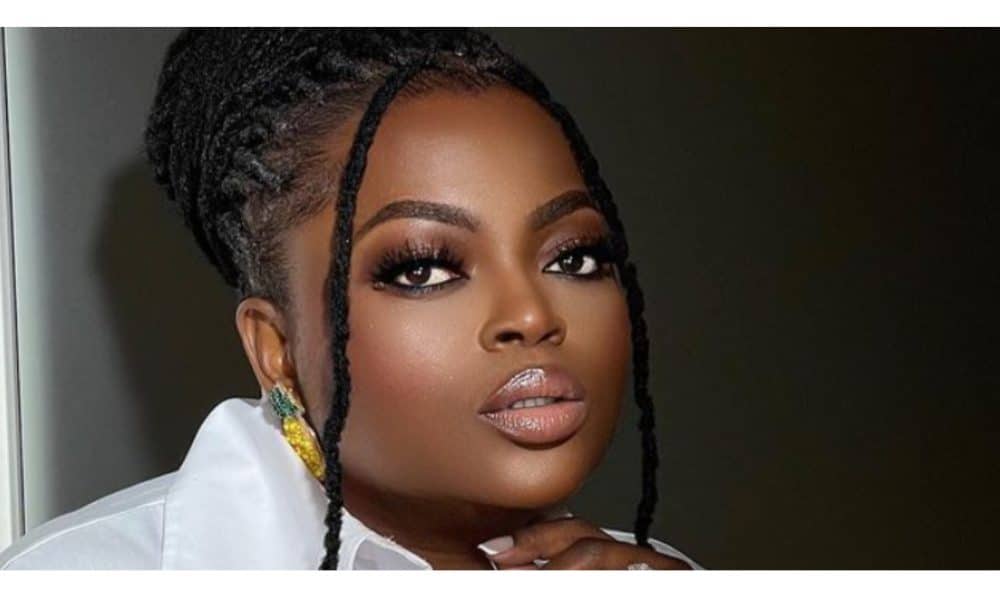 There is a hint that Nollywood actress and content creator Funke Akindele might be participating in the Lagos political space in 2023.

A campaign poster that surfaced online suggests that Funke Akindele might be a possible governorship running mate to the People’s Democratic Party’s candidate Abdul-Azeez Olajide. This is coming a few days after Tonto Dikeh emerged as the Deputy Governorship candidate of the Africa Democratic Congress in Rivers State and called for the inclusion of more women in politics. The campaign post generated mixed reactions from Nigerians. While some expressed excitement others referred to it as a joke.

dcapparel.online wrote: “Is this what’s trending now? I guess, more are coming”

dotlyf wrote: “Na una want youths, dem don Dey show face. the problem is these sets I have been seeing are not different from …..nvm”

houseofbimosh wrote: “We asked for the youth’s inclusion, now we have it why the complaints again?”

houseofbimosh wrote: “Whether they win or not , it’s a good start”

jaggynation wrote: “Who will be my deputy bayiii?? Make I go run buy form flier” 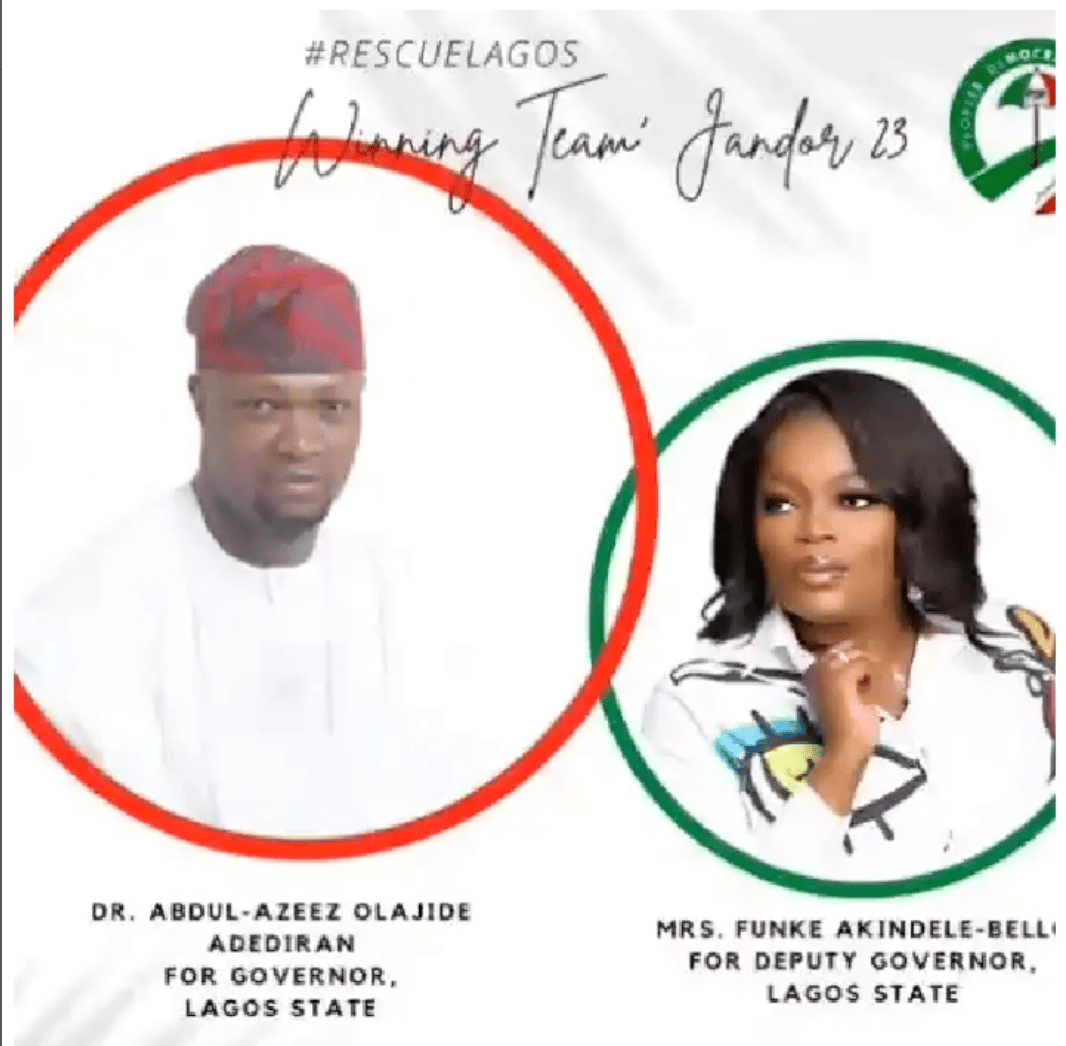 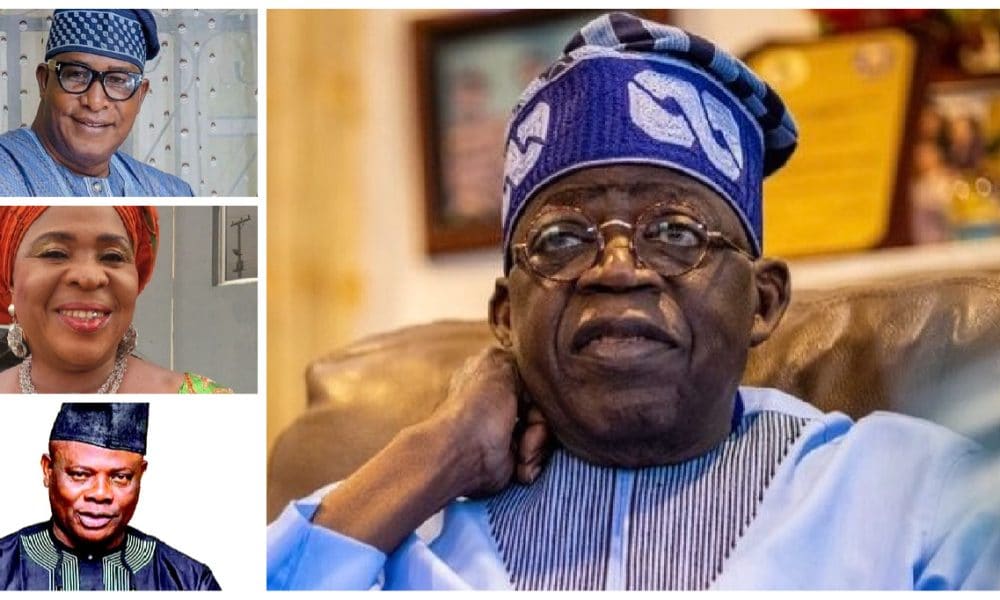 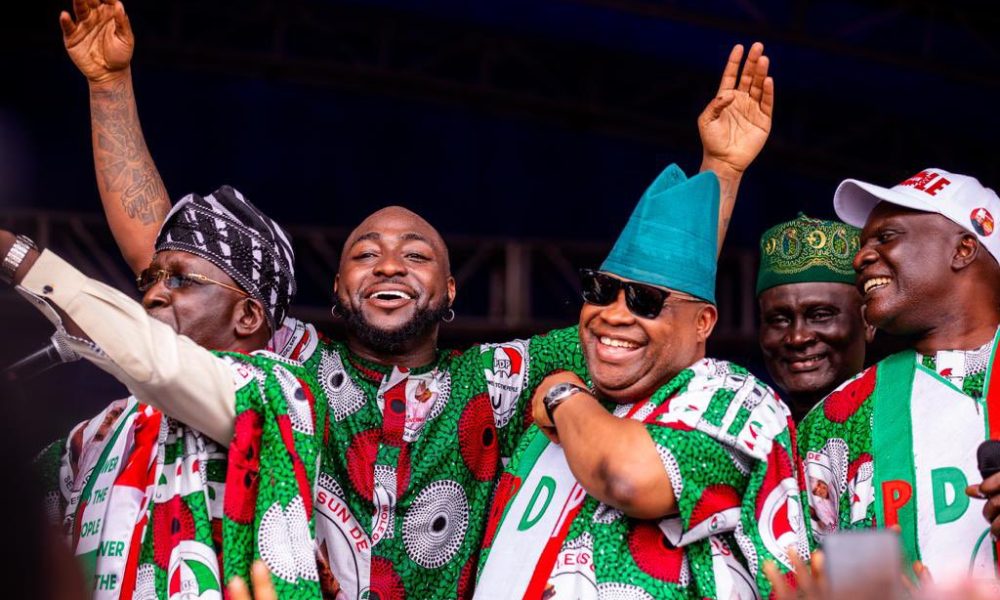 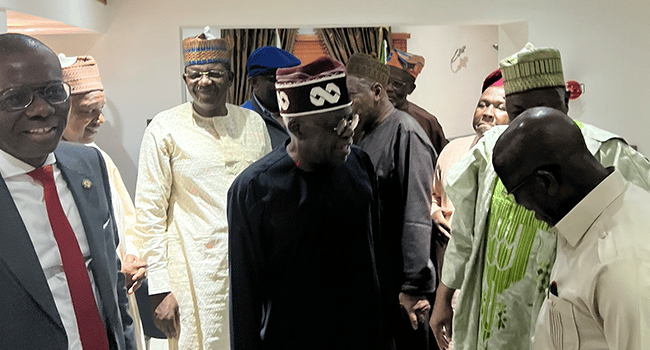