The campaign coordinator of Bola Ahmed Tinubu’s presidential ambition in Kwara State, Shehu Bashir has reacted to the call for the All Progressives Congress presidential candidate to be dropped from the race due to his certificate saga.

The former Governor of Lagos State in the Independent National Electoral Commission (INEC) Form CF001 submitted on the 17th of June, did not provide details of his primary and secondary education. Tinubu had attached an affidavit that they were stolen by unknown persons during military rule. Bashir while speaking on Channels TV on Monday said the details of his credentials can only be questioned by INEC. He further stated that the presidential candidate would only react if INEC takes further action on the credentials. Bashir while speaking on the trending issue said, “You don’t expect an election of this magnitude not to be scrutinised but that doesn’t mean that every scrutiny is correct or is in a good fate. Most of this scrutiny is actually in bad fate. “We know how challenging it has been for people to come up with things against him (Tinubu) in the past. You know he has not been a candidate in any election for a long time. Now, he is a candidate for the biggest election in the country. So, we expect that this will come up. “I think we have expressed so much opinion on something that has to do with legality or legitimacy of an action. I don’t think we need to bother so much. There has been a lot of debate on social media. Our opinion on social media cannot matter in reality unless a court so pronounces that such candidate does not qualify.” Bashir noted that the certificate saga has not hindered Tinubu from campaigning ahead of the 2023 presidential election. 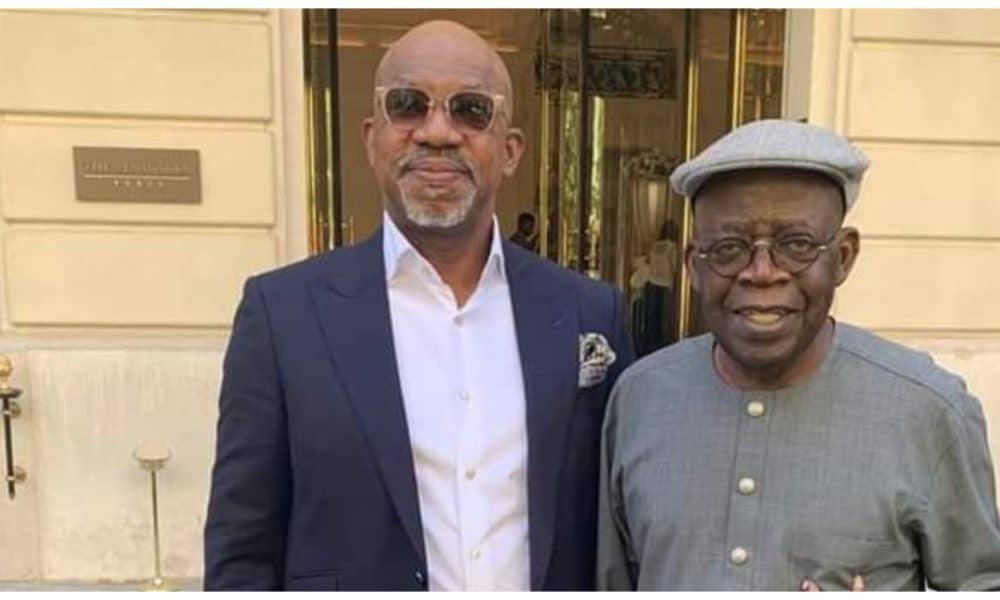 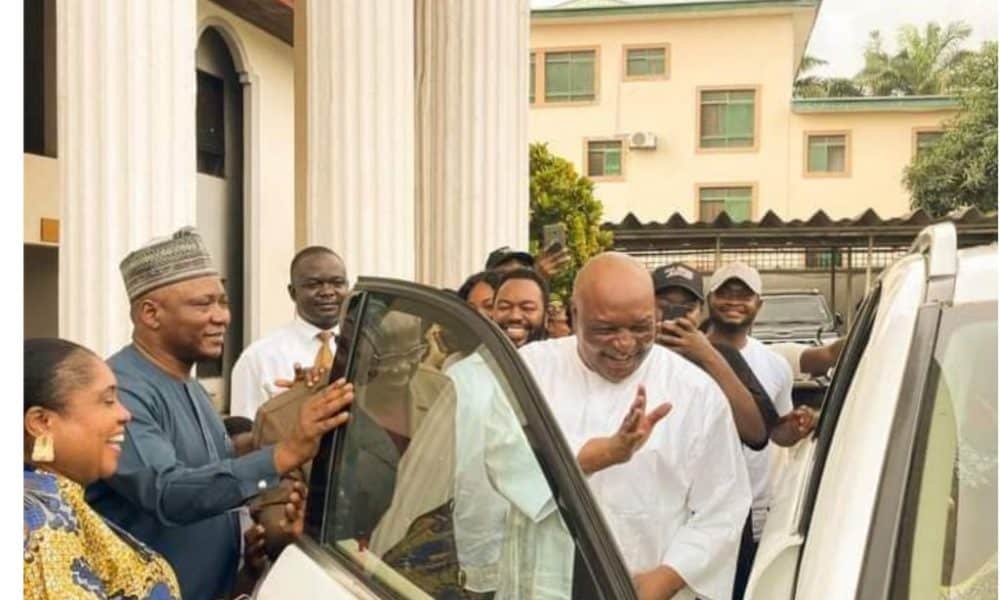 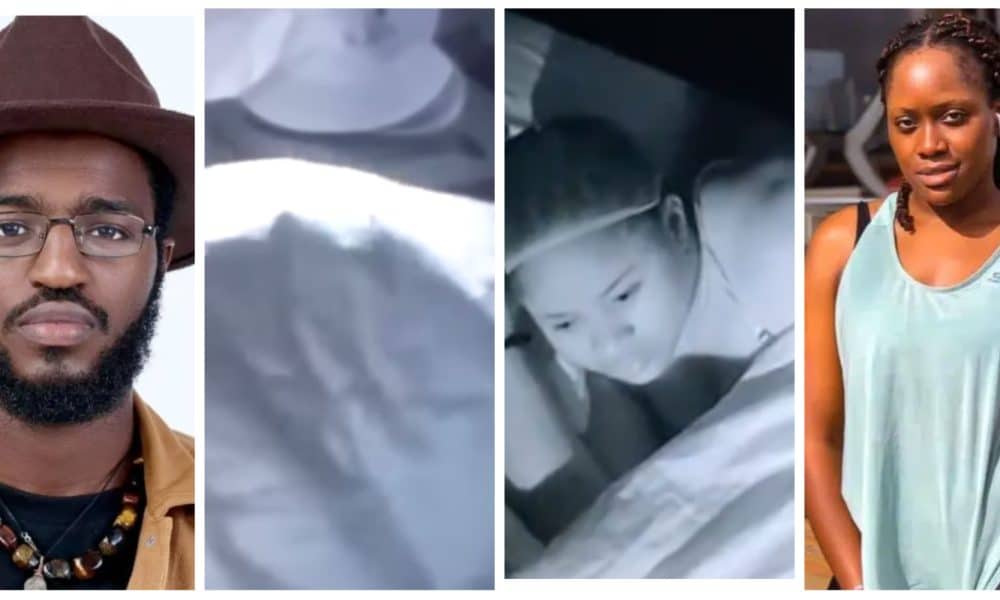