The Governor of Gombe State, Muhammad Yahaya, has refused to give his support to the presidential candidate of the Peoples Democratic Party (PDP), Atiku Abubakar.

Naija News reports that Governor Yahaya, who is an All Progressives Congress (APC) chieftain and the former Vice President are both from the North East. Speaking with reporters on Saturday in Minna, when he visited former Head of State, Abdulsalami Abubakar, the governor refused to state whether he would support Atiku over the APC presidential candidate, Bola Tinubu. The governor said there was nothing like brotherhood and party man when it comes to the development of the country, stressing that Nigeria is one and goes beyond ethnicity and party affiliation. He said: “Nigeria is one and goes beyond regions. It doesn’t matter that Atiku is from the same region as me. They are all my brothers and Nigeria is one; we are struggling to maintain it as a united and indivisible country.” Speaking further, Yahaya stated Atiku has no chance of winning in the Northeast, stating that the chances of the ruling APC winning the region are very high. “Our chances are very high indeed and we are strong in our resolve to work towards the success of our great party, the All Progressives Congress,” he said. 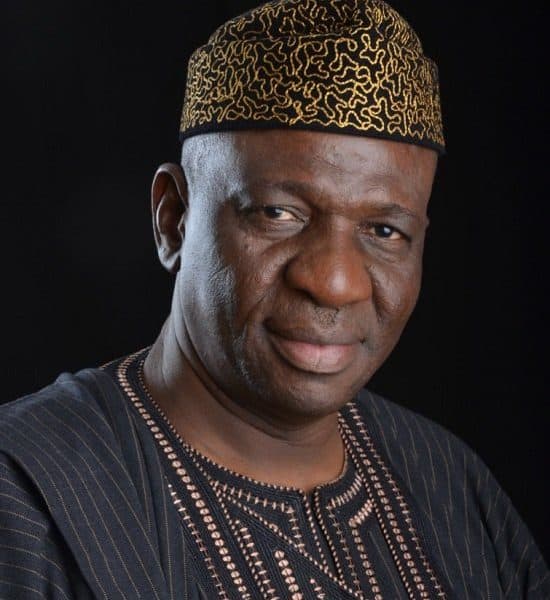 Wike: You Are Sending A Message Of Incompetence If Ayu Is Removed As PDP Chairman – Urhoghide