The federal government has been urged to review its policy on the importation of vehicles into Nigeria considering the masses, Naija News reports. 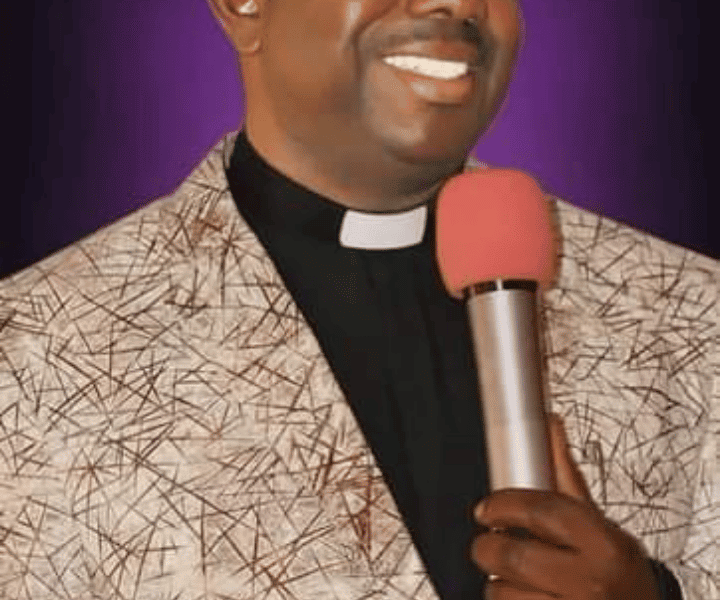 Kuje Attack: President Buhari Should Resign And Apologize For Failing Nigerians – Taraba CAN 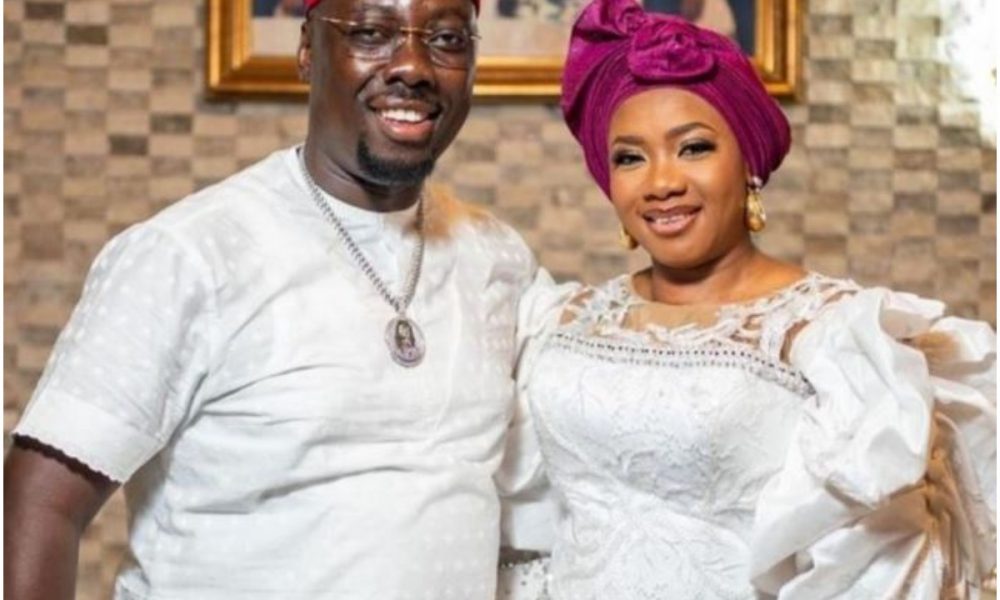