The Nigerian Military has disclosed that ninety-eight students of Government Girls’ Secondary School in Chibok, Borno State are still in Boko Haram captivity.

The head of the Intelligence Unit of the Joint Military Taskforce in the North East Operation Hadinkai, Colonel Obinna Ezuipke, made this known in a chat with reporters on Saturday in Maiduguri. Recall that Boko Harm terrorists on April 14, 2014, stormed the school in Chibok and kidnapped 276 students during the attack, which led to an outrage in the country. According to Ezuipke, a total of 178 girls are out of captivity in the last eight years, stressing that 57 girls escaped in 2014 while 107 girls were released by the insurgents in 2018. He said, “Out of the 276 abducted Chibok girls, 57 girls escaped in 2014 while 107 girls were released in 2018. Three girls were recovered in 2019, two in 2021 and 9 were rescued in 2022, bringing the total of 178 girls out of captivity and 98 remaining in Boko Haram captivity.” Speaking on the activities of the troops of Operation Hadinkai in August 2022, Ezuipke disclosed that a total of 43 terrorists were neutralized, while 24 others were arrested by the troops in August alone. He pointed out that over 100 terrorists were killed in September 2022, as well as recovery of various weapons, including 129 AK-47 rifles, 1,515 rounds of ammunitions, 16 FN Rifles, 3 MG, and 17 grenades, among others, during the operations. Ezuipke revealed that the military recorded 26 attacks from the terrorists, and in the process, two soldiers were killed and 9 others sustained various degrees of injury. The military officer added that the military carried out a total of 2726 patrols and 982 ambushes against the terrorists. Commenting on the arrest of suppliers of logistics to Boko Haram, Ezuipke further revealed that from June 2022 to date, a total of 113 people who are suppliers of food, fertiliser and other logistics to the terrorists were arrested. He noted that the troops had also rescued many women and children, as well as destroyed properties and hideouts of the terrorists. 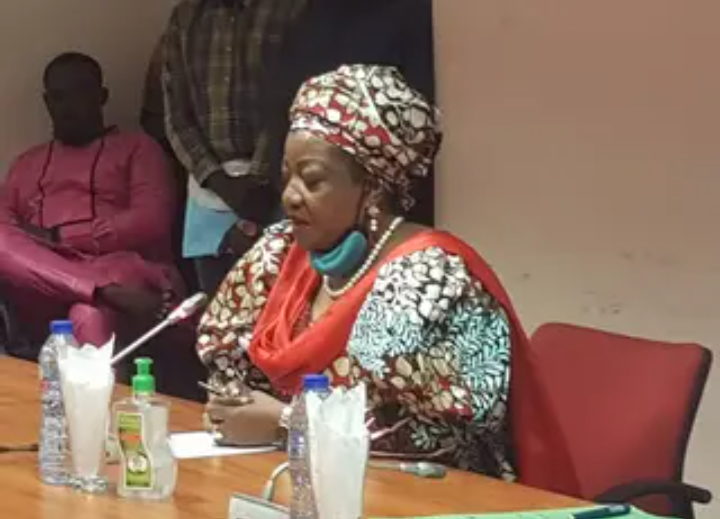 ASUU Has Blackmailed Every Every Government – Buhari’s Aide 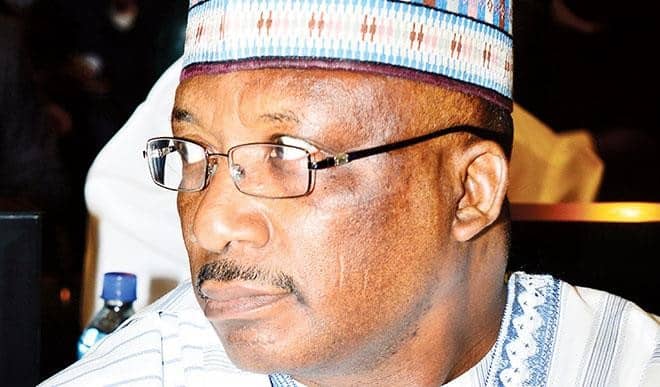