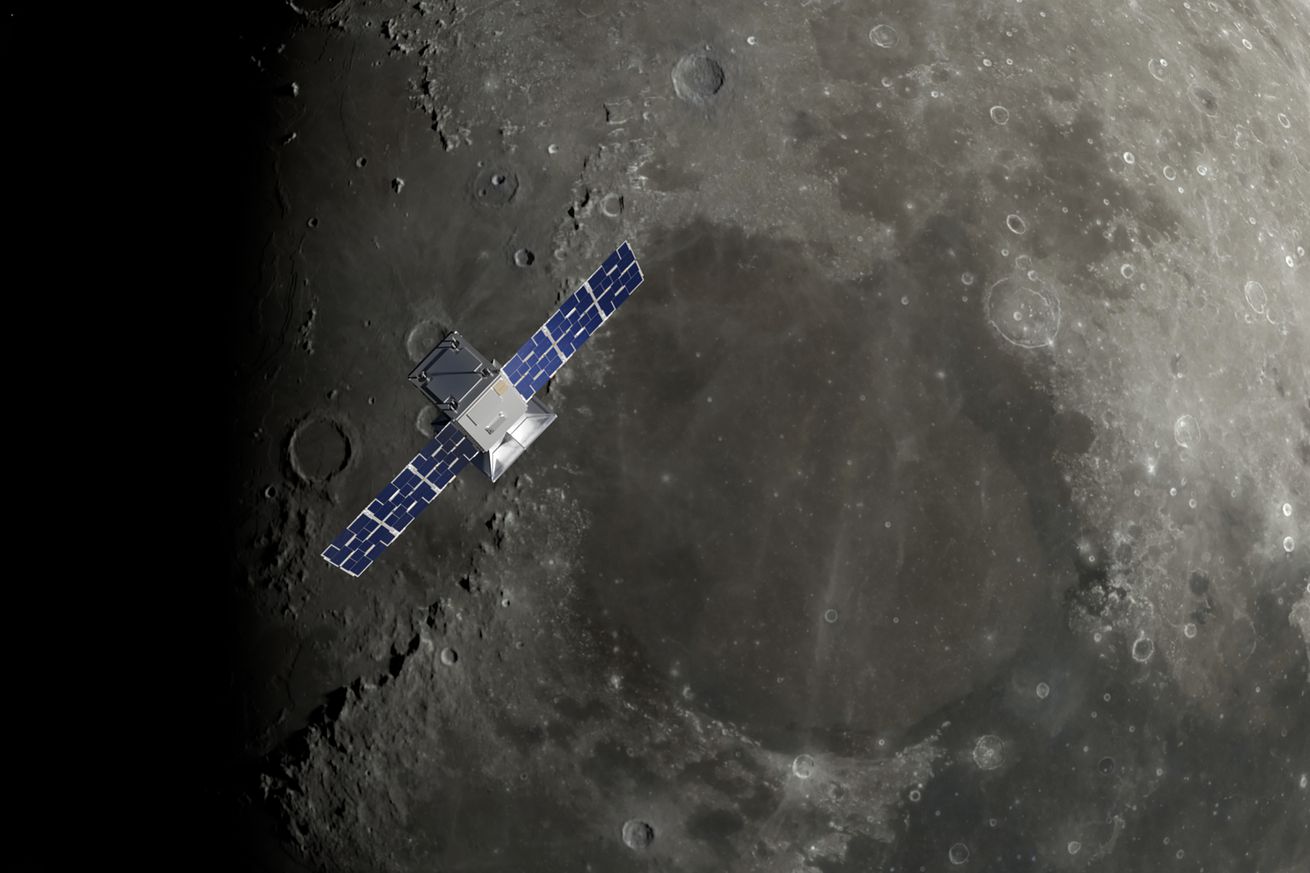 Early this morning, a small NASA spacecraft about the size of a microwave embarked on the beginning of a four-month-long journey to the Moon, where it will eventually insert itself into a unique, elongated lunar orbit that no NASA mission has visited before. The spacecraft’s goal is simple: test out this particular orbit and see what it’s like. That’s because it’s the same orbit that lunar-bound astronauts could use in the coming decade.

This distinctive orbit is called “near rectilinear halo orbit,” or NRHO for short. It’s a special seven-day path that spacecraft can take around the Moon, bringing vehicles relatively close to the lunar surface for one day before they swing out far from the Moon for the other six.

NASA is considering leveraging this orbit for its Artemis program — the agency’s effort to send the first woman and the first person of color to the surface of the Moon. Over the next decade, NASA wants to build a new space station around the Moon called the Gateway, a place that will serve as a training platform and living quarters for future astronauts headed to the lunar surface. And the space agency wants to park the Gateway on this loopy path around the Moon.

developed by Advanced Space which manufactured CAPSTONE, showing the ballistic lunar transfer path the spacecraft will take to the Moon


With CAPSTONE, NASA is also going to test out a rather lengthy way of getting to the Moon. Since the vehicle is so small, it doesn’t have a lot of room for fuel, though it’s filled to the brim with what it could hold. “It’s a fairly dense package, mostly because the propulsion system takes up a lot of the mass, space, and volume of the spacecraft,” Agasid says. “It’s jam-packed. It’s a technological wonder.” The spacecraft also launched from New Zealand on a relatively tiny rocket called Electron, manufactured and operated by US aerospace company Rocket Lab. While Rocket Lab is providing extra thrust with an additional booster called Photon, it still doesn’t have a whole lot of fuel to burn compared to, say, a massive rocket like the Saturn V.

So over the next four months, CAPSTONE will get to the Moon through a route known as ballistic lunar transfer, or BLT. Using the gravitational effects of the Sun, CAPSTONE will loop out far from the Earth and Moon system, spiraling out farther and farther until it reaches the point it can insert itself into NRHO. It requires way less fuel to do but way more time to complete.

CAPSTONE is slated to reach NRHO on November 13th. Once in orbit, it’ll stay for at least six months, allowing NASA to capture critical data about this lunar path. The agency also plans to test out a new navigation capability, where the spacecraft will try to determine its own position and speed in space. That way, the vehicle requires less input from people on the ground, a capability that may prove to be useful for future interplanetary exploration.

When its mission is complete, NASA will send CAPSTONE on a crash course with the Moon, its historical job done. But for now, the mission team has to wait as the tiny satellite trucks along to lunar orbit. “The benefits of NRHO are clear, and we’re excited to see CAPSTONE test and validate this orbit for the first time,” Merancy said. 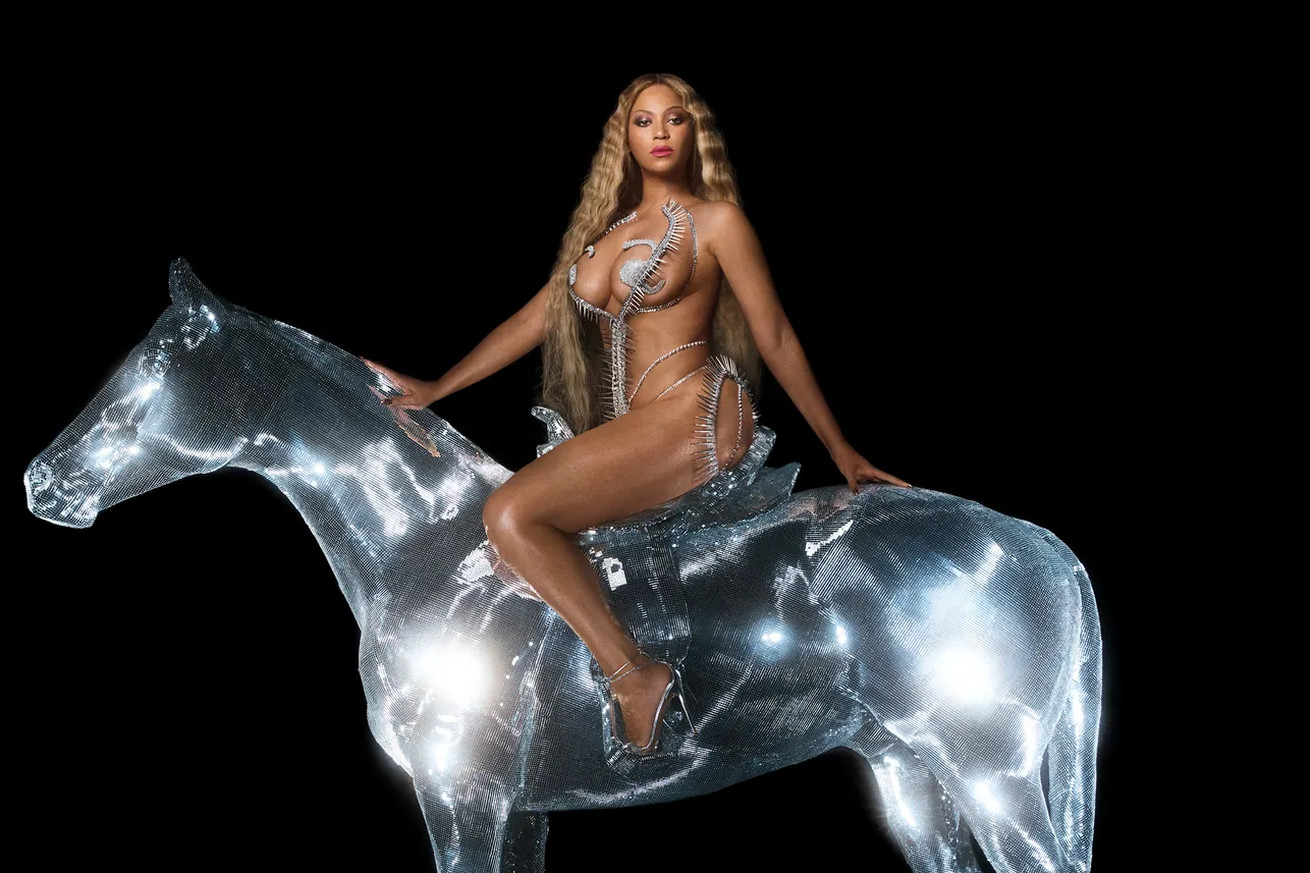 Beyoncé — and her music — is now on TikTok 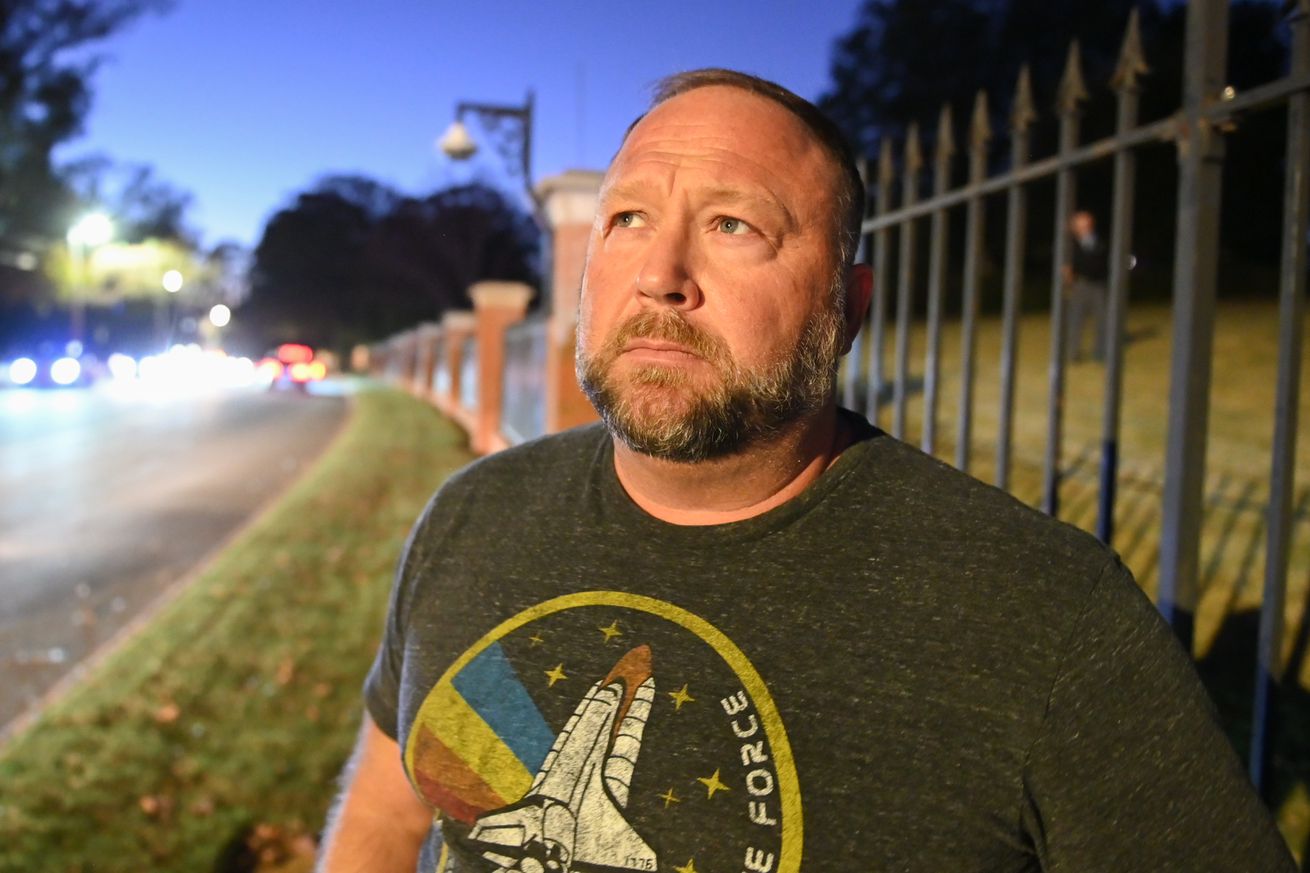