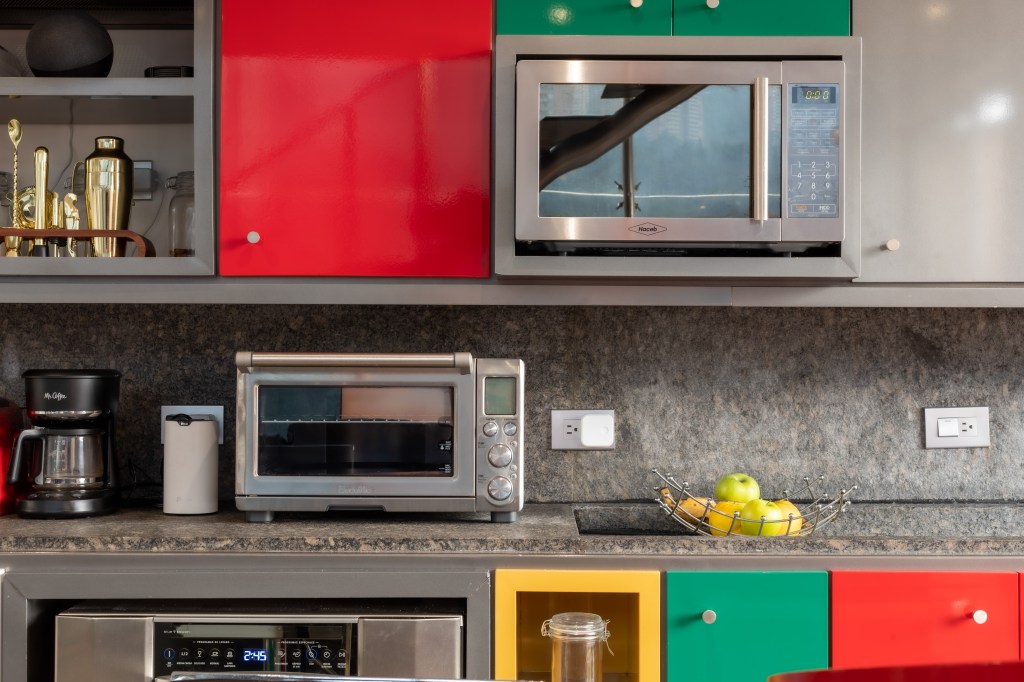 When you’re thinking of a safe place to put your car keys, a metal box inside the microwave might have never crossed your mind.

King told the Telegraph that he used a Faraday pouch — a bag with a metal lining to block signals — to store his keyless fob.

The extreme measure was prompted by his wife’s £50,000 Lexus being stolen by hackers in an instance of ‘Keyless car theft’.

This method usually targets modern vehicles with keyless entry and start systems. Tech-savvy thieves can relay signals from car fobs kept in the house to hack their way in.

In addition to storing the fob inside the microwave, King also admitted to using a traditional metal steering wheel lock.

The Kings’ Lexus was reportedly stolen from their Hertfordshire home despite the keys being inside a Faraday pouch ‘as far away from the front door as possible’.

The hackers are suspected to have taken a signal from his wife’s fob when she parked outside their house and came back later to steal it.

‘We think they came back at 11.45 pm and used their computer device to unlock the car and remove it with no smashing into the car or anything,’ King told the Telegraph.

What is relay theft?

Also known as Keyless car theft, it’s when a vehicle is stolen without using the physical keyfob.

It occurs when a device is used to fool the car into thinking the car’s own remote key fob is close by, thus unlocking the car and allowing the thief to drive away with no problem.

The targets for this kind of crime are usually mid and high-end vehicles with keyless entry and start systems.

The AA boss urged manufacturers to give drivers the option to disable hi-tech fobs and return to traditional methods that are harder to hack.

Car theft has soared since lockdown lifted, a 16% rise in the year to June 2022 according to data from the Metropolitan police.

The Home Office confirmed that there were 101,198 reported vehicle thefts in 2021, more than twice the figure published by the DVLA in February. 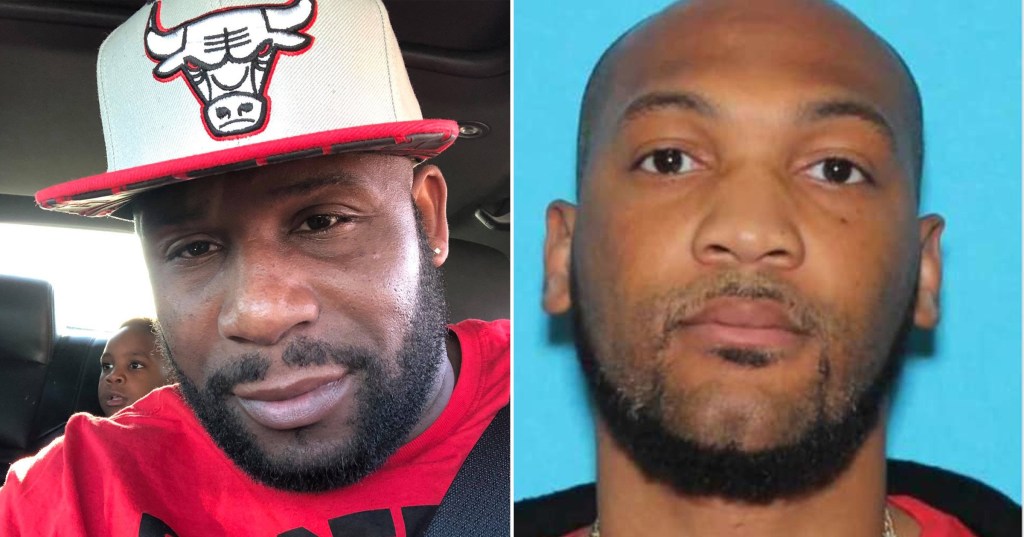 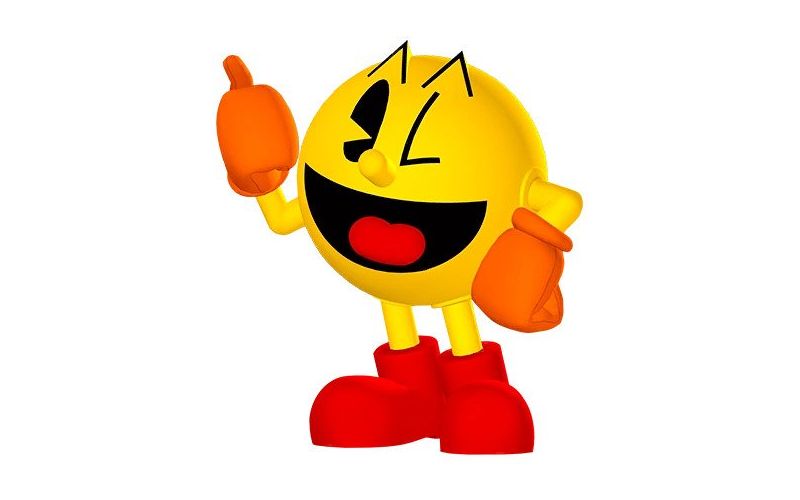 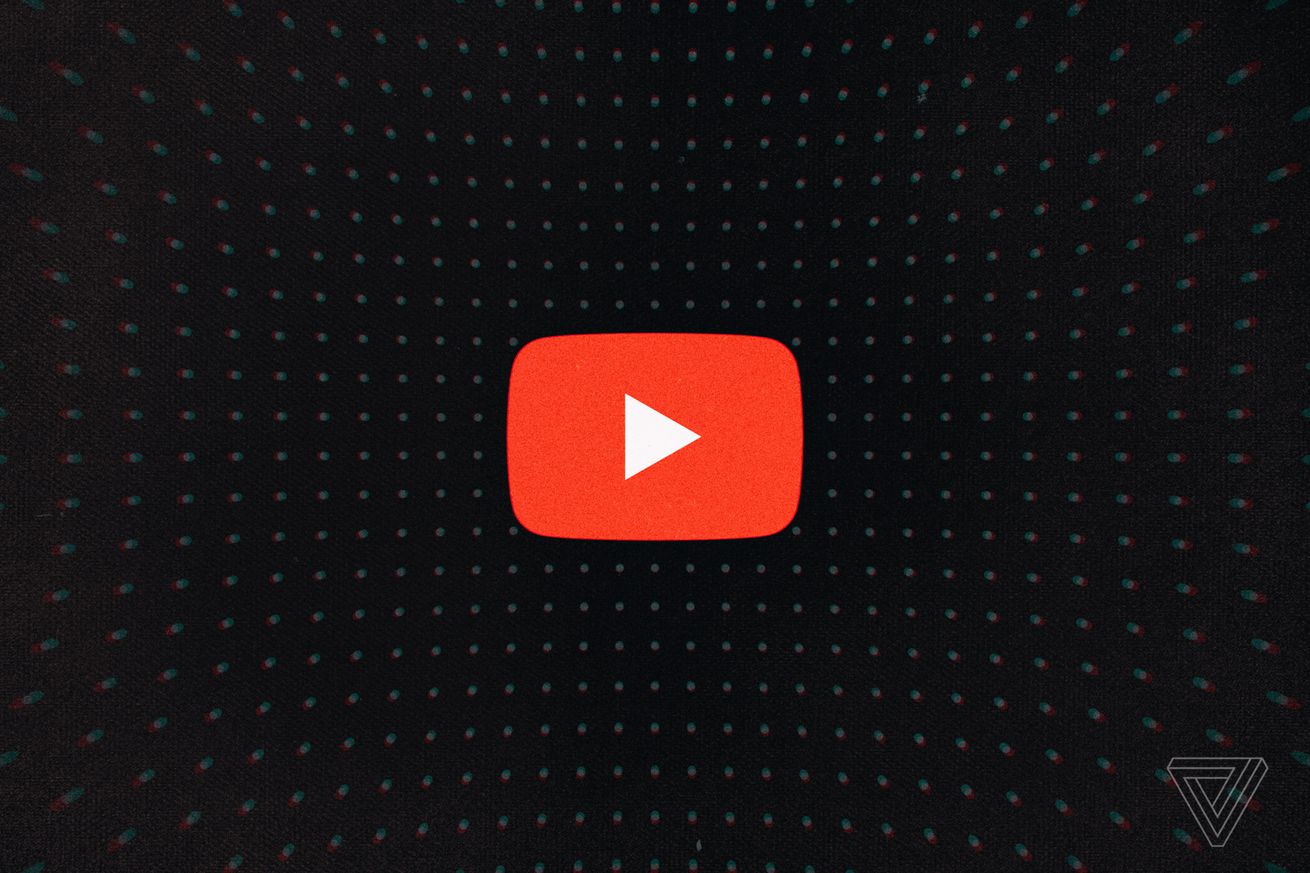