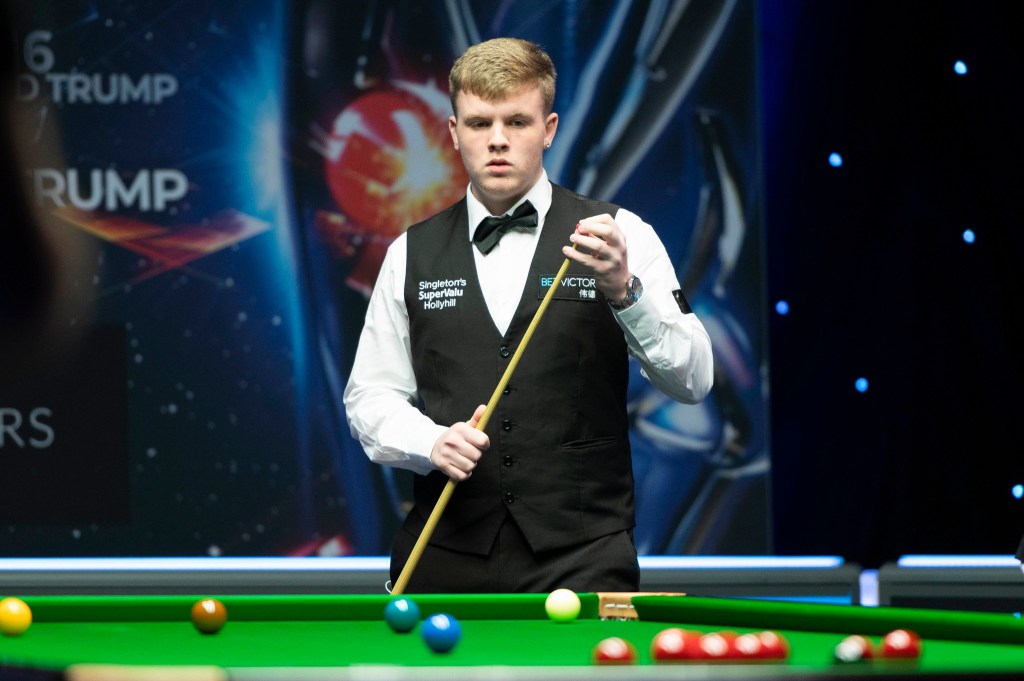 Aaron Hill is loving life on the snooker table again after coming through Q School and topping his Championship League group in stage one of the tournament on Tuesday.

The 20-year-old from Cork dropped off the professional tour at the end of last season but immediately bounced back on and has kept up the winning feeling after dealing with Q School impressively.

He began the day with a 3-0 win over Craig Steadman, including a century, then draws with David Grace and Ben Hancorn were enough to secure top spot in his group.

He’ll be back for stage two, along with 31 other group winners, in late July and the talented young Irishman will be hoping he can keep up his early-season momentum as he attempts to win his first ranking event.

‘Perfect start to the season by topping my group in the first stage of the Championship League, looking forward to final stages!’ Hill tweeted.

Also coming through on the first day of the new season was Robert Milkins, who topped Group 24 thanks to wins over Sanderson Lam and Allan Taylor and a draw with Andy Hicks.

Topping the group sees a return for the next stage, £3,000 and a guarantee of at least £1,000 for appearing in the second group stage, so it’s a very nice start to the campaign indeed.

‘It’s a slow start to the season so it keeps you motivated and keeps you wanting to practice,’ said the Milkman. ‘I haven’t played much, to be honest. My table hasn’t been great. I am getting it re-clothed in a week’s time then I can really start to put some hours in.

‘I played okay today. I played well in patches. I thought I played solid in the first two matches. Overall, I am quite pleased. I have nothing to lose now. I just keep going. Even today, I felt like the weight was off my shoulders.’

It is a long old event to start the season, with the 32 groups of the first stage running until 21 July, then a second stage of groups from 25-27 July.

A third group stage is on 28 July before a winner is crowned the following day, so if Hill or Milkins can go all the way it will have been over a month from start to finish for either man. 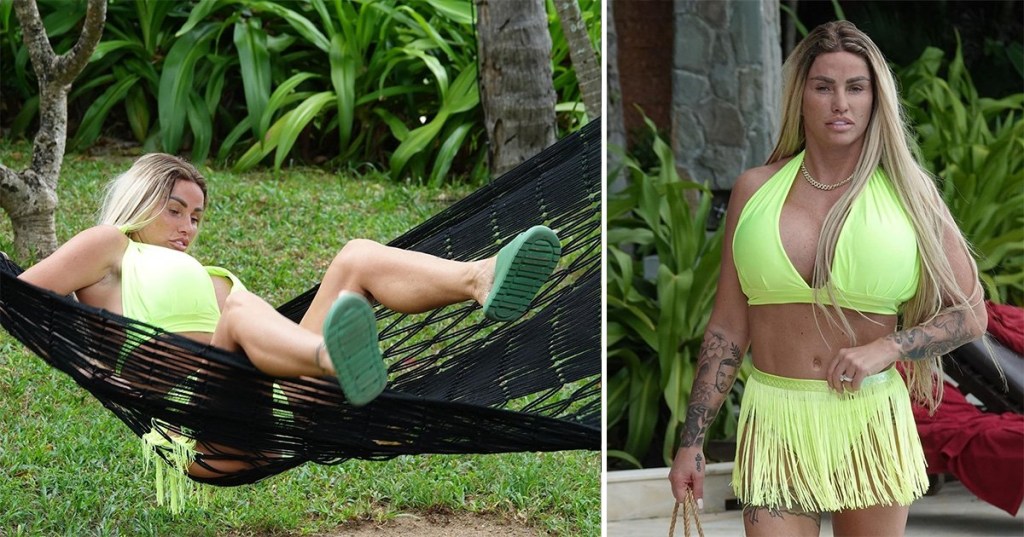 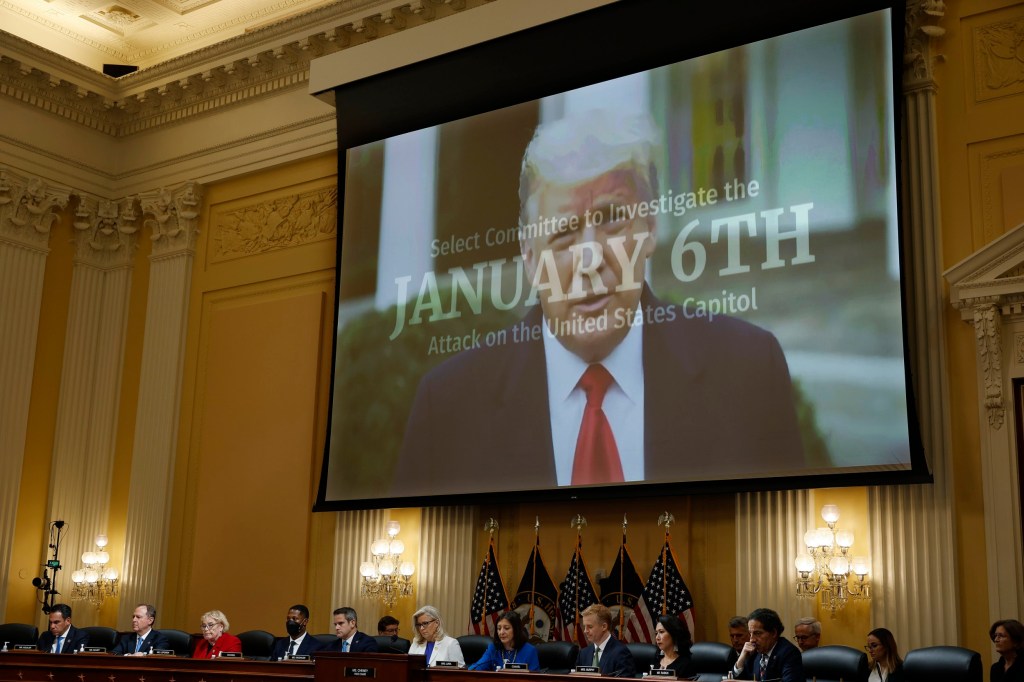 January 6 hearing: Donald Trump ‘could not be moved’ by aides who ‘begged’ him to stop rioters 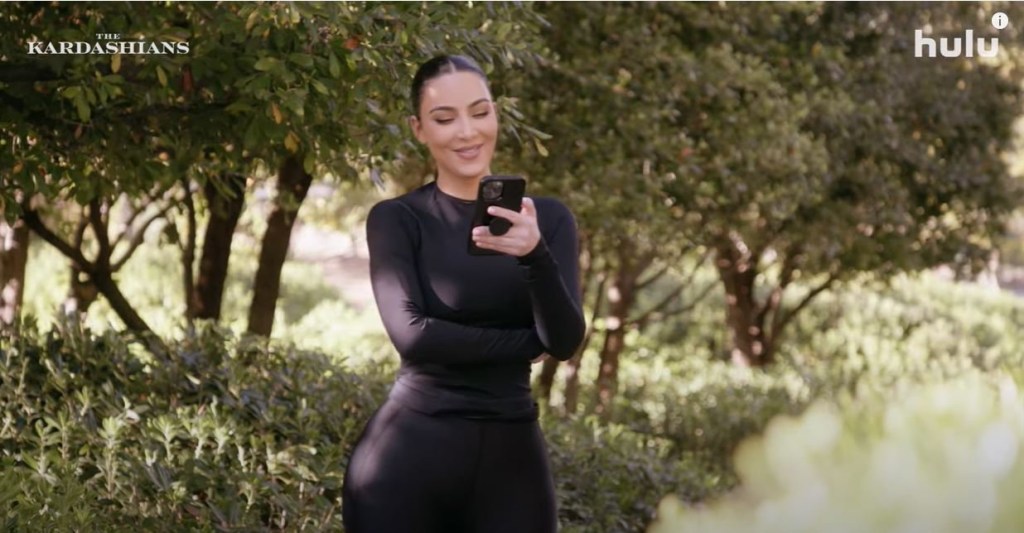