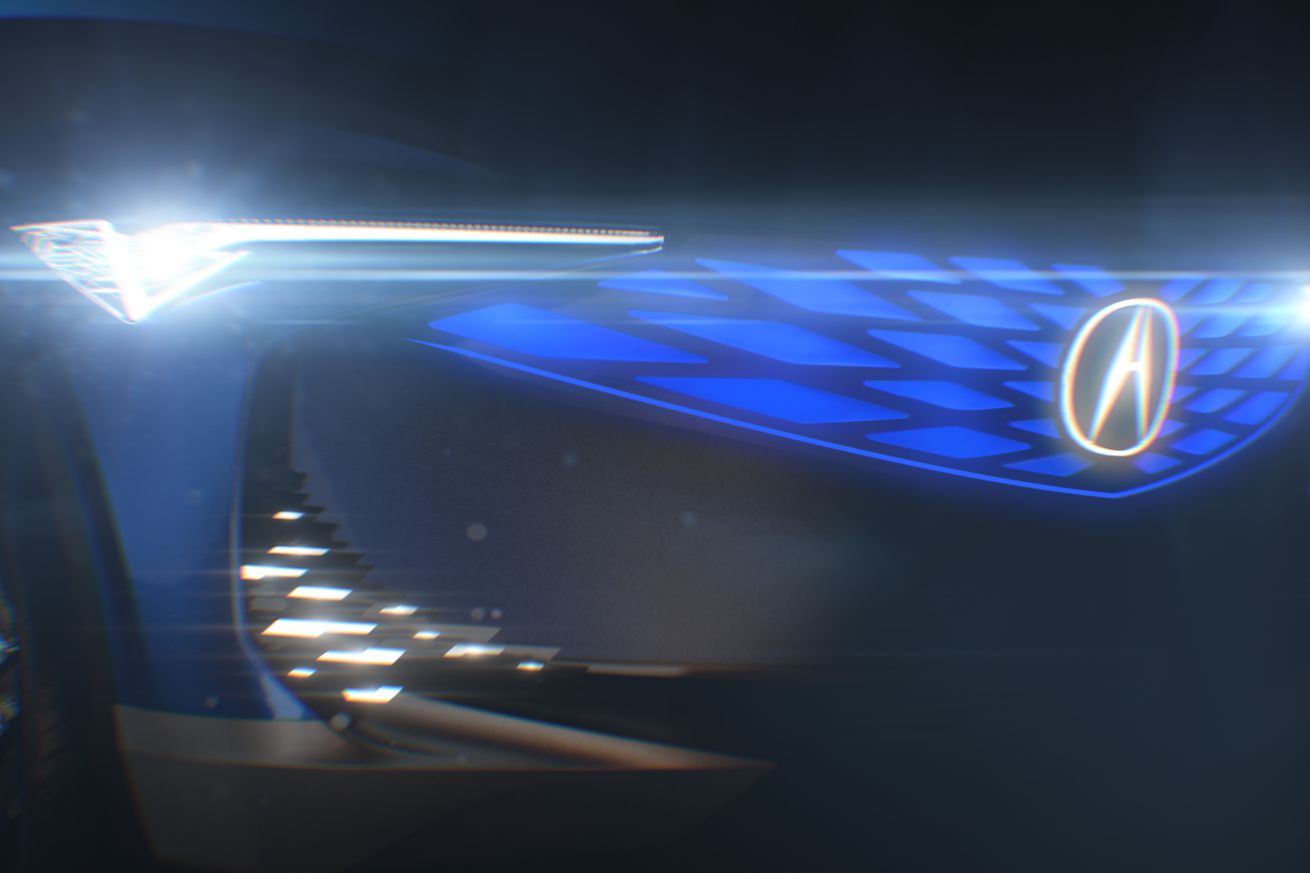 Acura teased its first electric vehicle Thursday, and the grille alone is worth taking note of. The Acura Precision concept, which will make its public debut on August 18th during Monterey Car Week, has one of the most outlandishly bright LED grilles that I’ve ever seen on an EV (and I’ve seen a few).

The front end appears to carry over a lot of the design language from the Integra and MDX, including the five-point diamond shape and the angular headlights. But the embedded LED lights are far and away the most ostentatious grille that has been released to date.

which will be built on top of General Motors’ Ultium electric architecture thanks to a partnership between the Detroit-based automaker and Acura’s parent company, Honda.

Along with the Honda Prologue, the Acura Precision will be manufactured at GM’s Spring Hill, Tennessee, plant, where the Cadillac Lyriq is currently being built. Under the agreement with GM, Acura is designing the exteriors and interiors, while the platform will be engineered by GM to support Honda and Acura’s specifications.

It’s unclear whether Precision will actually be the nameplate; Honda recently filed a trademark for ADX, which would also look splendid sitting above the dazzling front-end display. 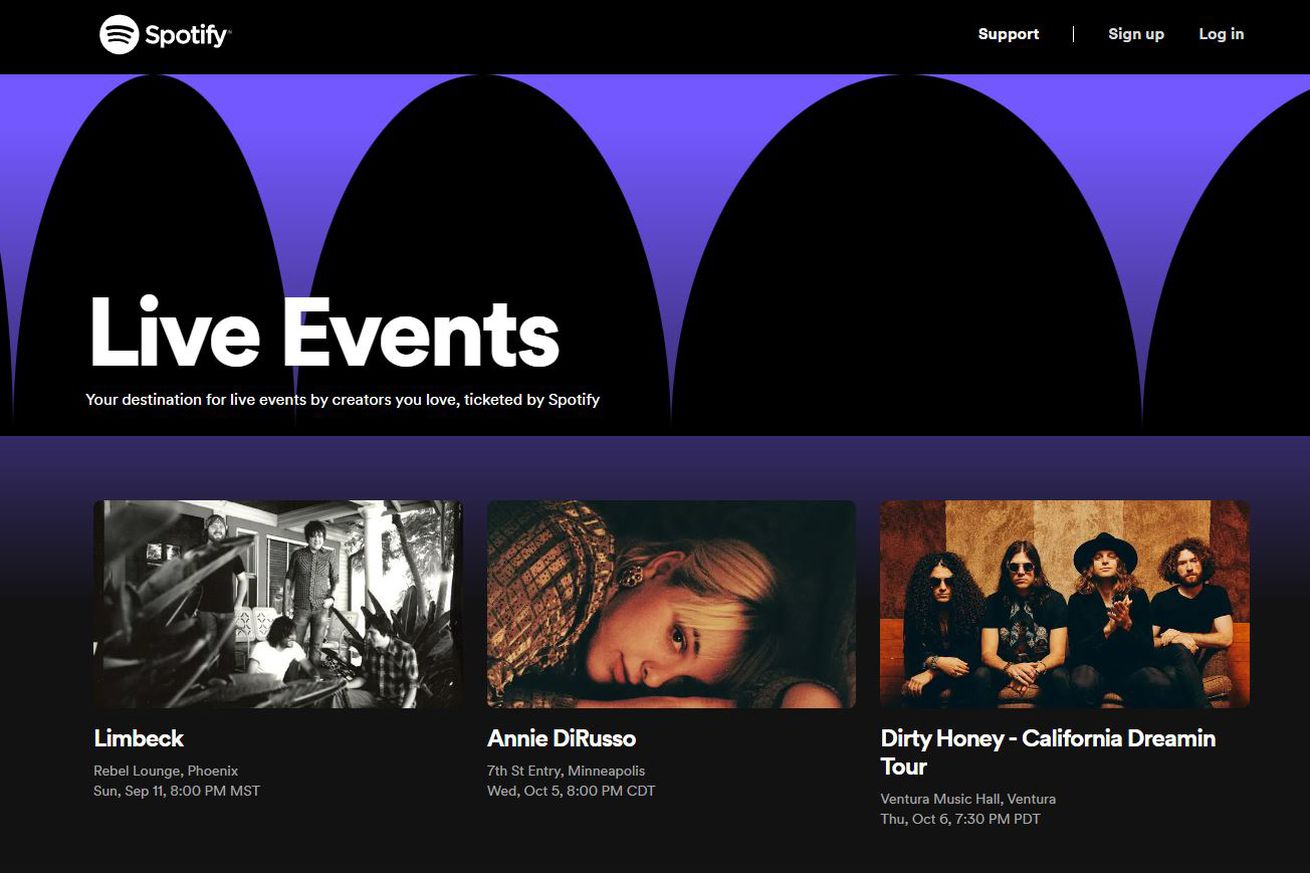 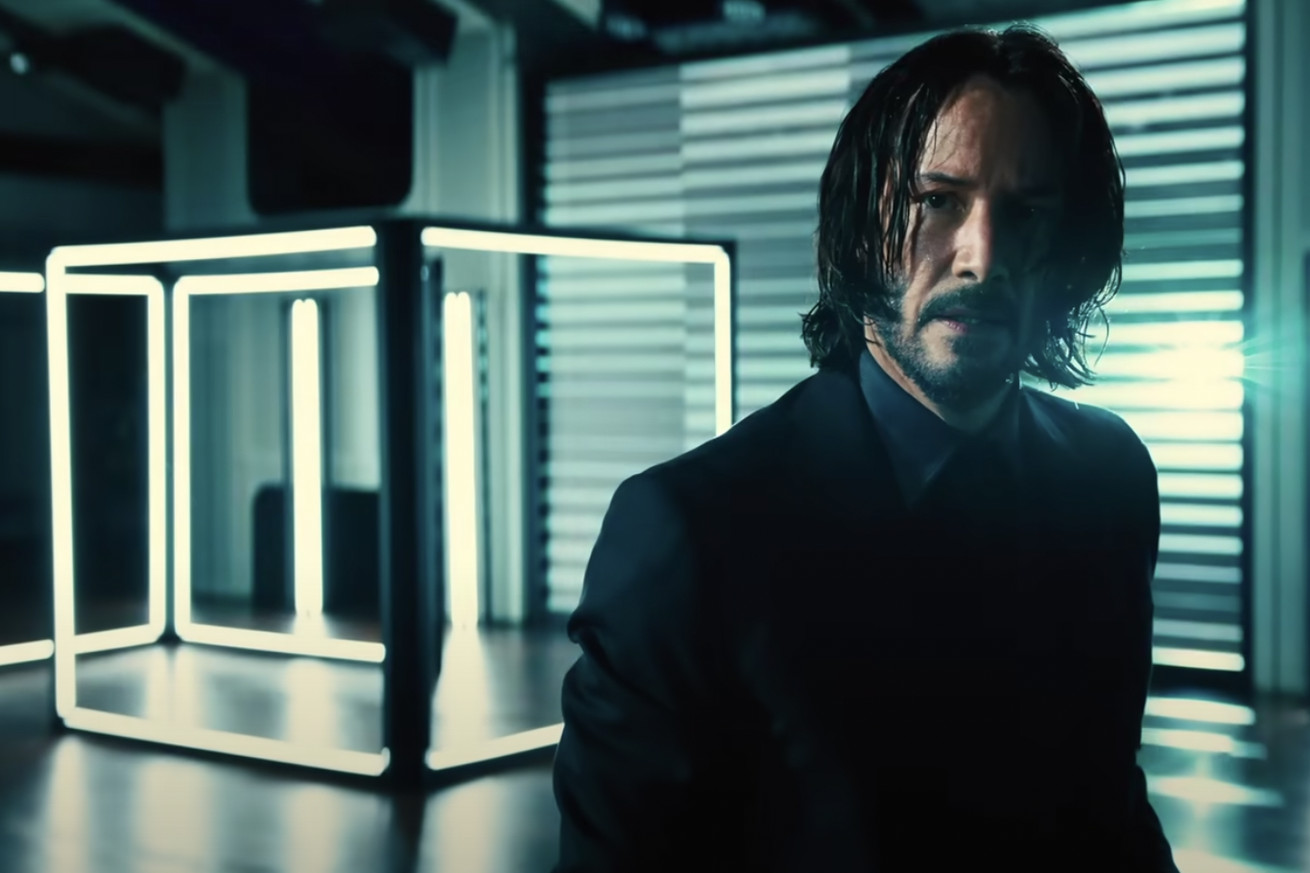 John Wick 4’s first trailer questions when it all ends