The Osun State Governor-elect, Senator Ademola Adeleke, condemned the attack on the family house of the minority leader in the Osun State House of Assembly, Kofoworola Babajide.

Naija News earlier reported that some thugs attacked the property in Ede on Friday night, hours after the lawmakers and some Peoples Democratic Party (PDP) members were attacked. Reacting, Adeleke in a statement on Saturday by his spokesman, Olawale Rasheed, accused Governor Gboyega Oyetola of plotting to destabilise the state ahead of his exit from office in November. He stated that the agenda is to start conflicts and reprisal attacks from Ede which will eventually engulf the whole state ahead of the transition exercise. The statement reads: “I strongly condemned the arson attacks on the lawmaker’s family and called on security agencies to nip in the bud. The emerging agenda is to plunge the state into crisis, warning that the peaceful conduct of the July election and the jubilant mood post-election should be sustained. “I urge security agencies to swing into action and bring to book perpetrators of that dastardly attack on an innocent senior citizen whose only sin may be that his son is the PDP’s minority leader in Osun State House of Assembly. Acts of violence must stop as election is not war. “I appeal to the political class in Osun state particularly Governor Oyetola to be mindful of the harsh socio-economic condition of our people at the grassroots. We should respect their choice of leadership. It is immoral to further complicate the prevailing hardship with mindless politically motivated violence.” 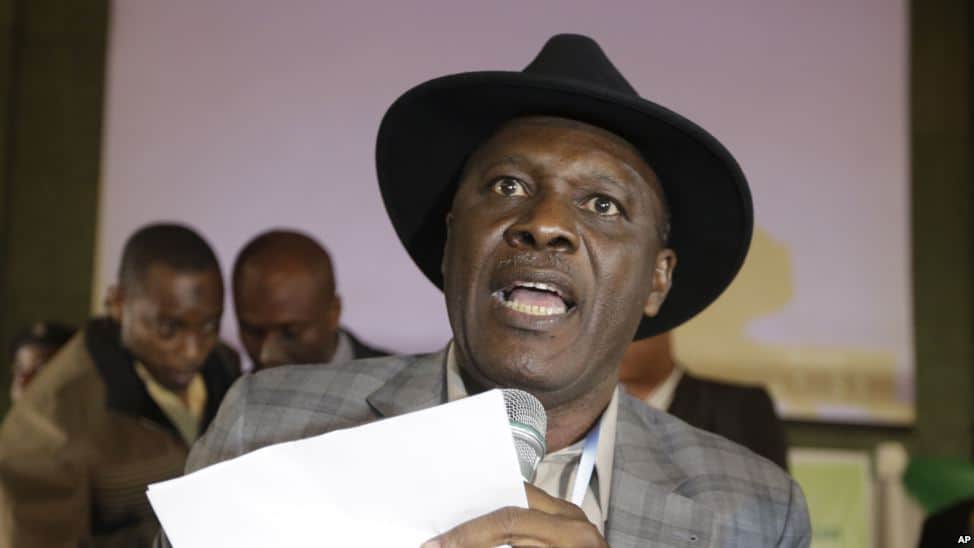 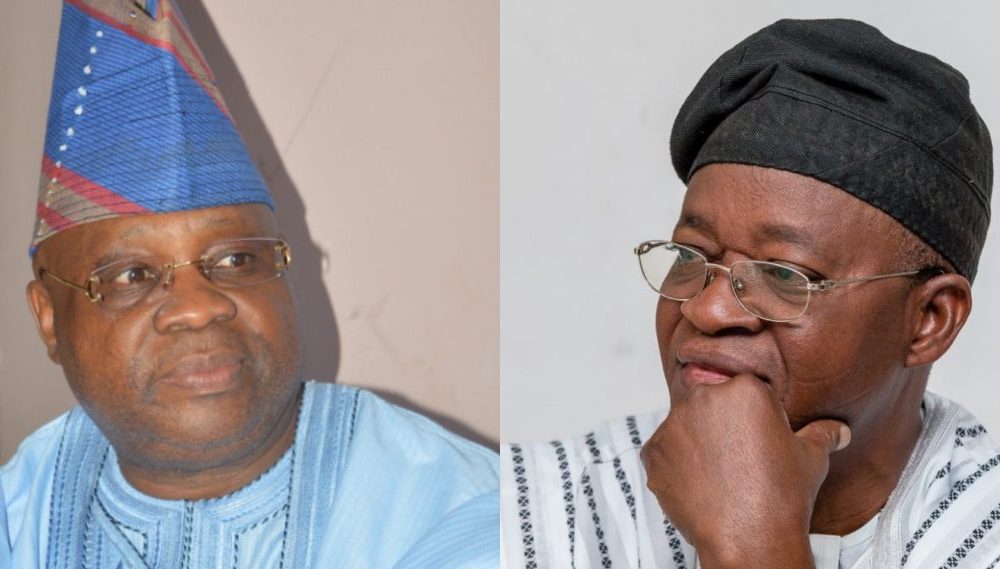