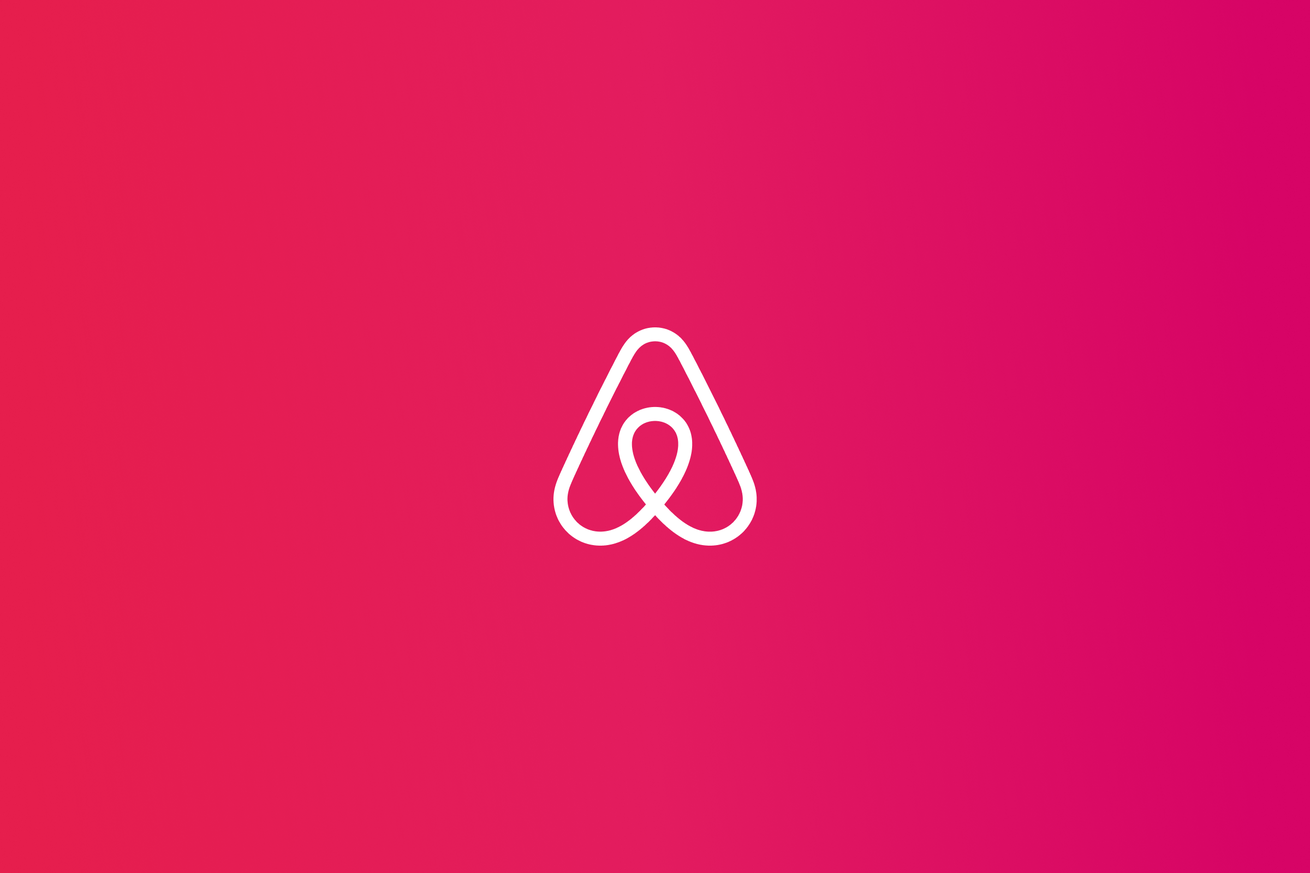 In 2020, Airbnb introduced a temporary ban on house parties and events to better follow social distancing restrictions with the pandemic. Now, the company says it’s been so pleased by the outcome of the ban that it’s making it permanent and codifying its rules.

“Over time, the party ban became much more than a public health measure,” said the company in a blog post. “It developed into a bedrock community policy to support our Hosts and their neighbors.”

The ban prohibits “all disruptive parties and events,” with a particular focus on open-invite gatherings (those advertised on social media) and “party house” properties. Disruptive parties and events are essentially defined as those that attract complaints from neighbors. Airbnb says it suspended the accounts of some 6,600 guests for violating the party ban in 2021. (Though this is a tiny figure considering that the company has more than 150 million users. Whether this is due to lax enforcement or infrequent violations, who can say.)

In addition to making the party ban permanent, Airbnb is lifting a 16-person occupancy limit it also introduced in 2020. The company says this is because there are plenty of properties that can comfortably host more than 16 people, and that many of these are used for “multi-generational family trips and larger groups.” This particular policy change will take effect “in the coming months,” says Airbnb.

Even prior to the pandemic, Airbnb had been slowly changing its policies on parties. Earlier in 2020 it removed an “event-friendly” search filter and the option for listings to be marked as “parties and events allowed.” It also banned “party houses” in 2019 after five people died during a 100-plus person Halloween event at an Airbnb property in Orinda, California. 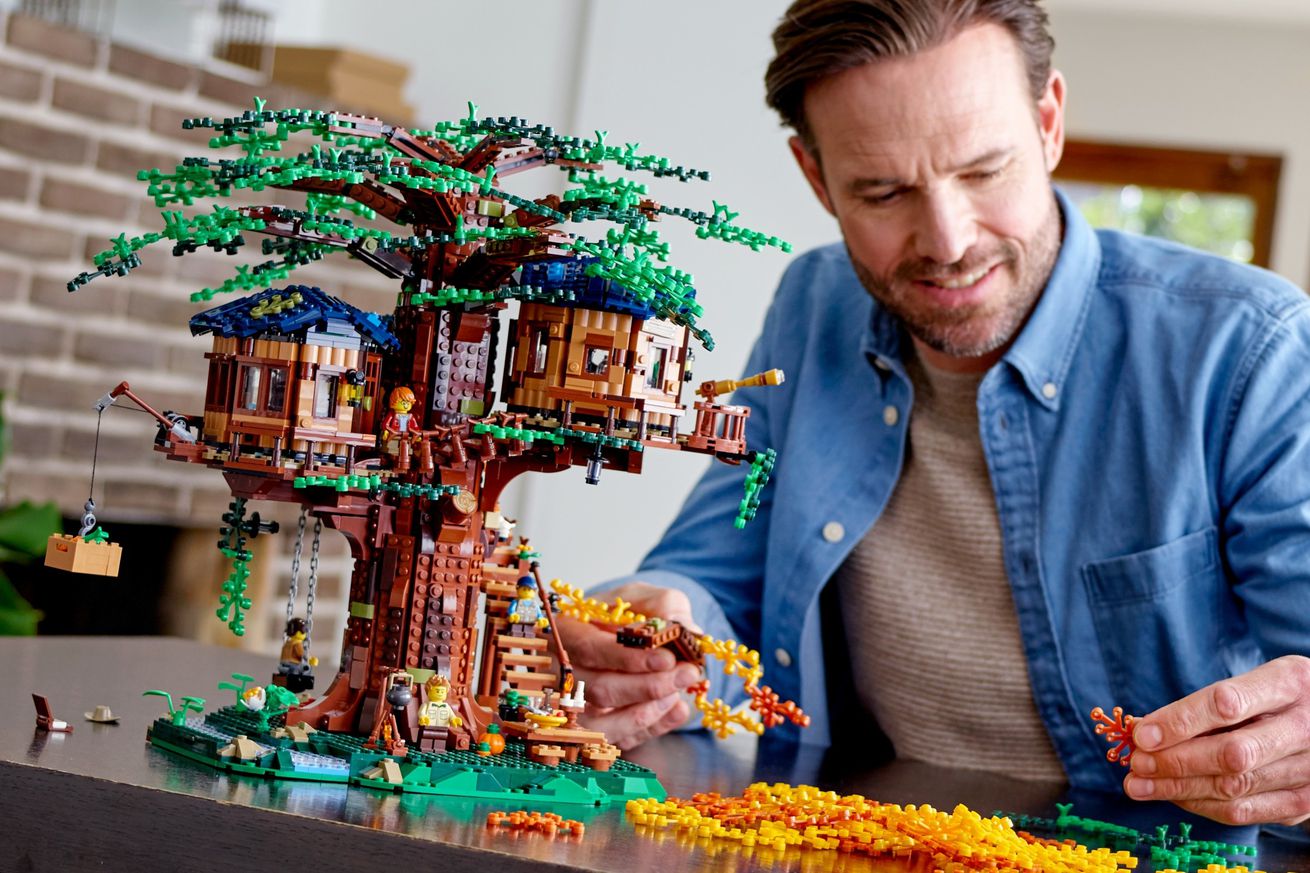 PSA: Lego is raising prices, and these 40 sets cost up to $70 more if you wait 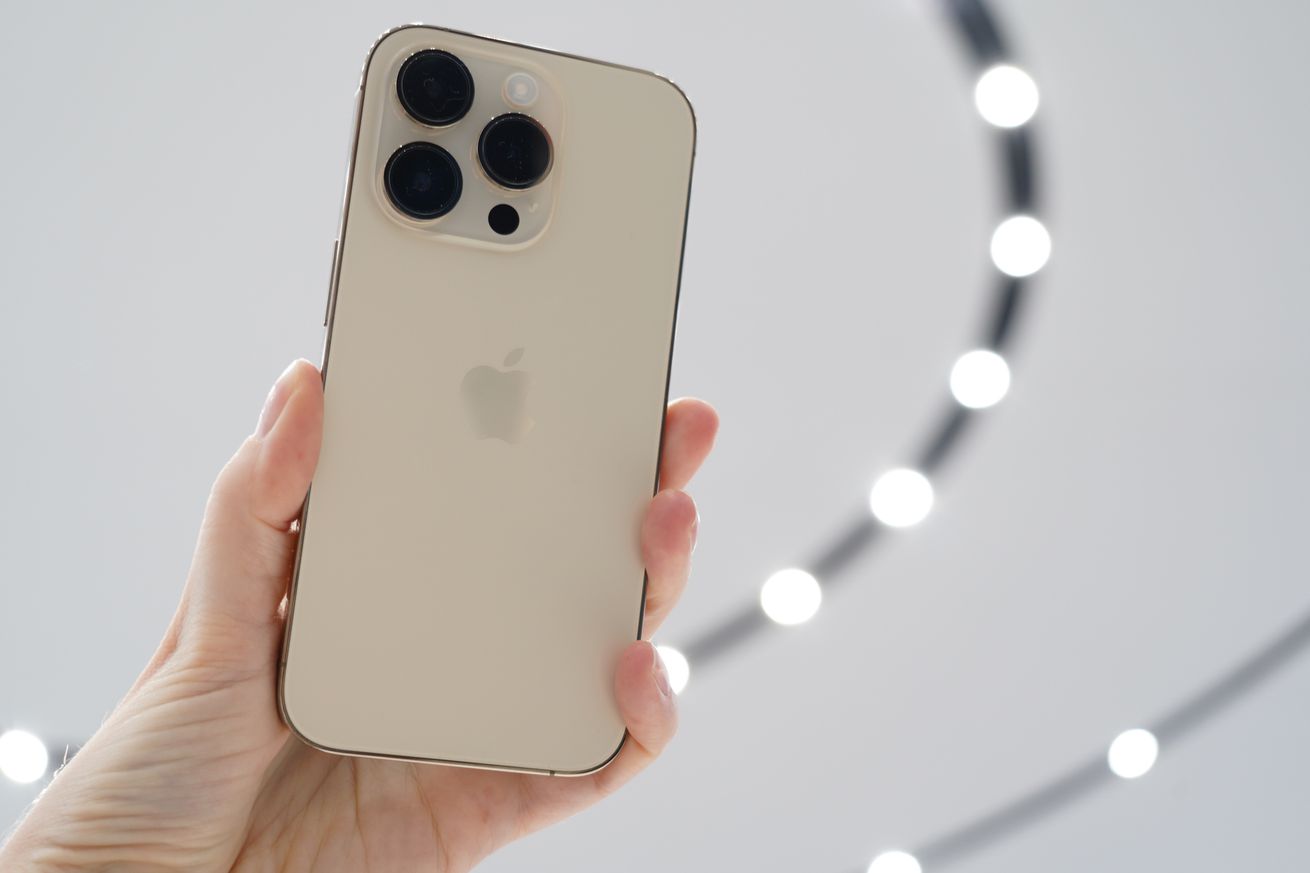 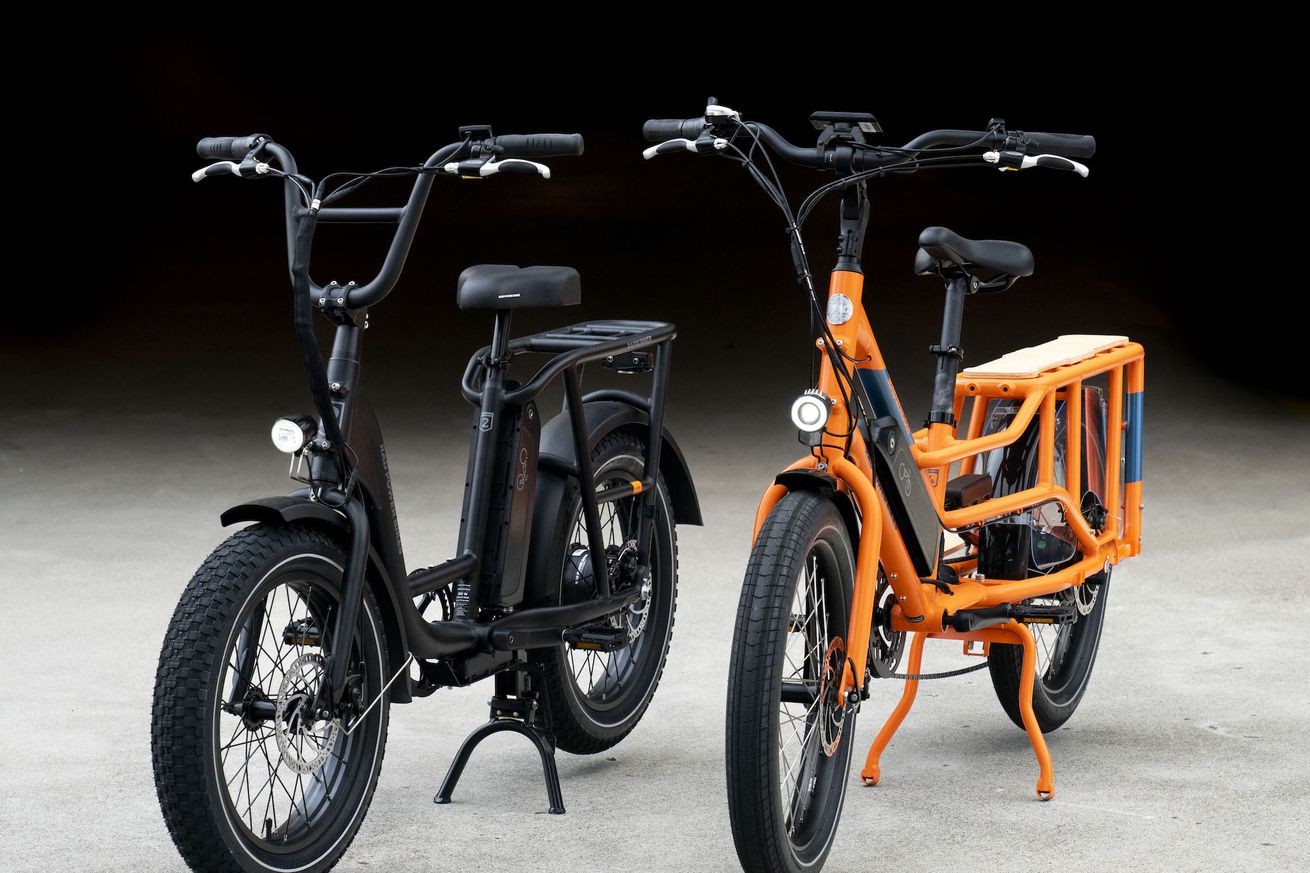