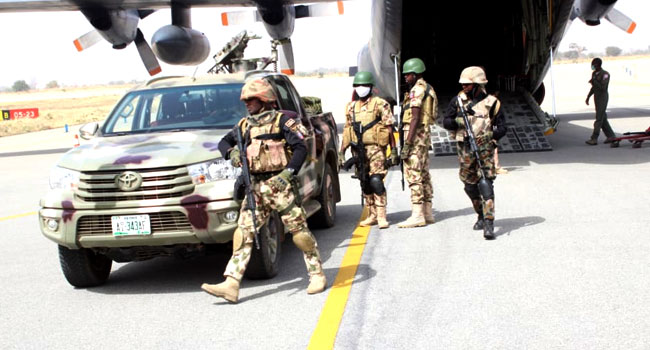 With the backing of the Airforce, Nigerian military troops have eliminated scores of Islamic State of West African Province (ISWAP) terrorists in Somalia.

Naija News understands that Somalia, is a location near Sambisa Forest, believed to be where the terrorists have a medical facility and where their wounded fighters as well as those critically ill, are attended to. The Airforce, using Super Tucano jets, also raided Abdallari, a terrorist enclave located Northeast of Maiduguri. Several terrorists were also neutralized, and structures destroyed by the bombardments. Speaking to PRNigeria, intelligence sources disclosed that in Niger and Kaduna State, the Air Component of Operation Whirl Punch carried out onslaughts on the terrorists’ hideout. He said: “For instance, strikes were undertaken in Kaduna on 7 September 2022 following series of intelligence from various sources on terrorists’ hideouts at Gidan Waya, in Chikun Local Government Area (LGA). “There, the Air Component of Operation Whirl Punch discovered terrorists’ structures hidden under clusters of trees at the location with terrorists’ activities noticed within the vicinity. “Subsequently, the targets were acquired and attacked with bombs. Intelligence Surveillance Reconnaissance (ISR) footages and feedback from locals as well as Nigerian Army troops deployment within the location revealed that the terrorists’ hideouts were destroyed, while several terrorists were neutralized or suffered varying degrees of injuries.” When contacted, NAF Spokesperson, Air Commodore Edward Gabkwet confirmed the strikes in all the operating theatres. He stated that, “For the NAF, its ability to continually dominate troubled parts of the country in collaboration with the surface forces in order to eliminate terrorist elements and restore normalcy should never be in doubt. “Nigerians are enjoined to continue to provide security agencies with credible intelligence that will enable the agencies track and neutralize the terrorists and all criminal elements especially as schools across the nation prepare to resume.” 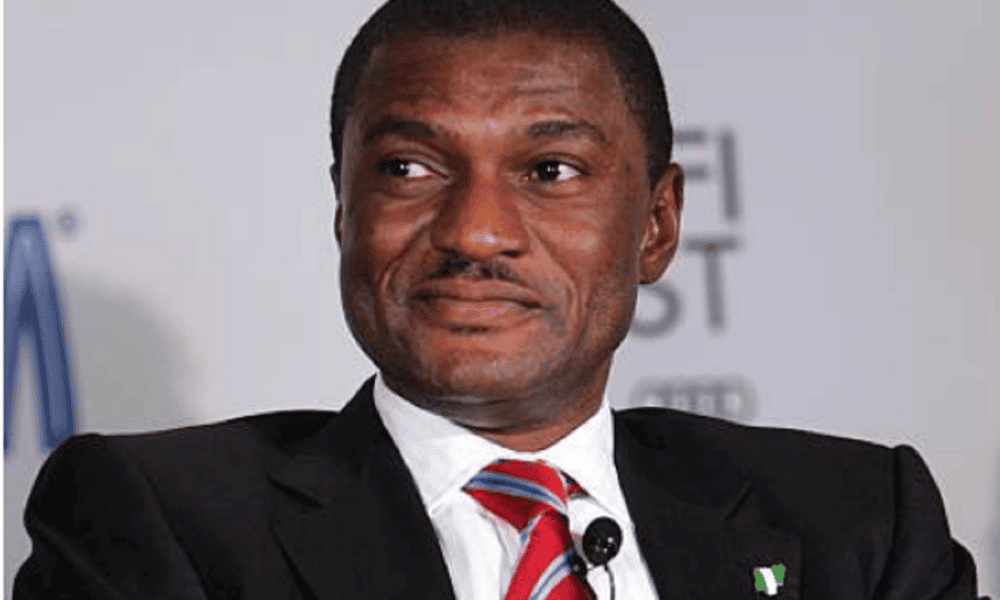 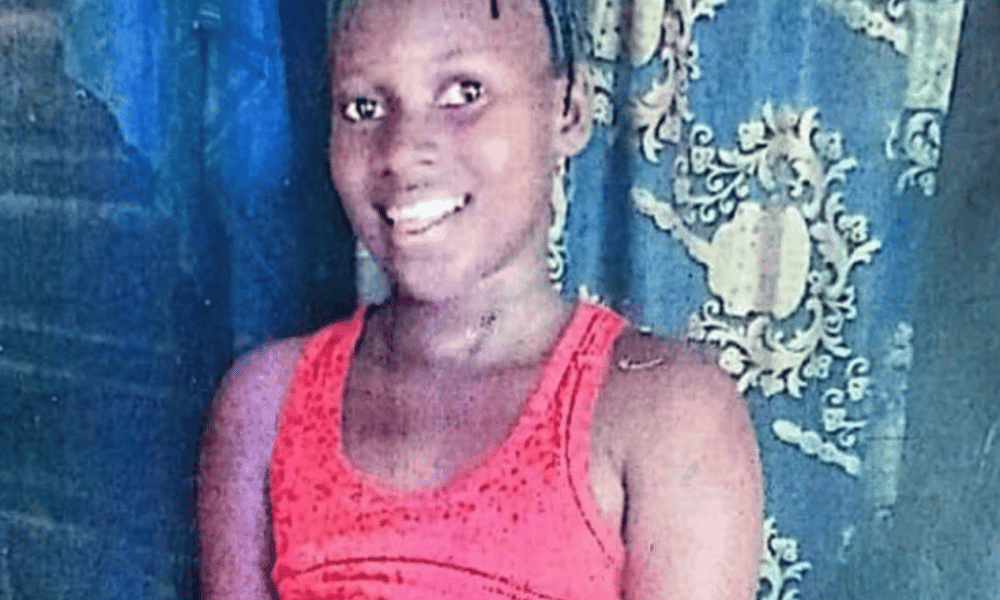 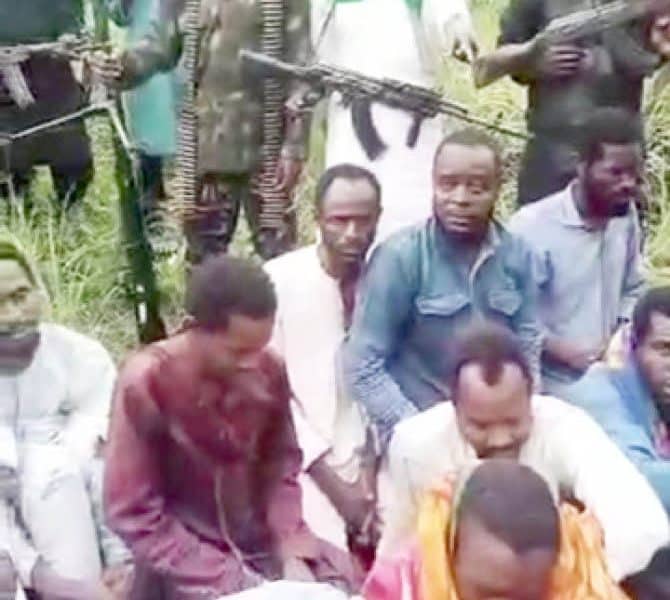