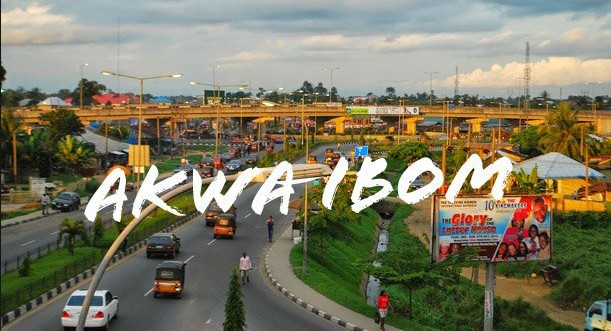 Government offices and facilities would be on lock come Friday, September 23, 2022, in Akwa Ibom to commemorate the 35th year of the state’s creation.

In a terse statement issued on Thursday, the State Governor, Udom Emmanuel, declared the day as workfree so all government officials, local and state can get to celebrate the anniversary. The Commissioner for Information and Strategy, Ini Ememobong, confirmed the public holiday in a statement made available to newsmen. The statement reads: “The Governor of Akwa Ibom State, His Excellency, Mr Udom Emmanuel has declared Friday, September 23, 2022, a Work Free Day. “Consequently, government offices and other public places are to observe the holiday. This declaration is made in the spirit of the celebration of the 35th anniversary of the creation of our state. “The Governor wishes all Citizens and residents happy celebrations”.

Why I Called Buhari To Concede Defeat In 2015 – Jonathan

Former President, Goodluck Ebele Jonathan revealed on Tuesday why he placed a call to Muhammadu Buhari in 2015 to concede defeat in the then-presidential election. Naija News recalls that Jonathan of the Peoples Democratic Party (PDP) called Muhammadu Buhari of the All Progressives Congress (APC) to concede defeat as votes were being called out during the 2015 election. The call by Jonathan to Buhari was widely commended locally and internationally as it was seen as an act that prevented bloodshed by some of his supporters. Speaking at the Goodluck Jonathan 2022 Peace Conference on Tuesday themed, “Nation Building: The Role of Elections in a Multi-ethnic Context”, the former resident said the call was a “collective decision to save Nigeria”. He warned politicians to tread with caution in the run-up to the 2023 general election, saying there first must be a country before their aspiration. While noting that the era of ballot box snatching was over because of the introduction of electronic voting as contained in the new electoral act, he said “we saved the country collectively.” Jonathan recounted his experience in his hometown, where ballot boxes were snatched during the first and second republic, but maintained that “all these are a thing of the past because of innovations in the electoral act.” He explained that “First and foremost, there must be a country first. If you destroy a country, how can you be the president of Nigeria or governor? “Those who want to be president, there must be a country first. So, those who want to be president tell your supporters that there must be a country first.” 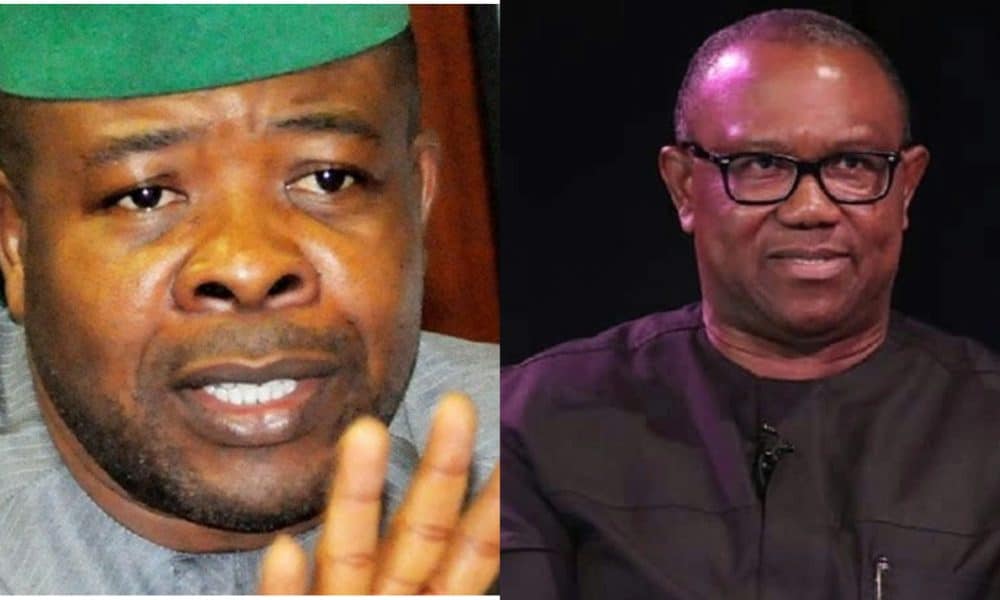 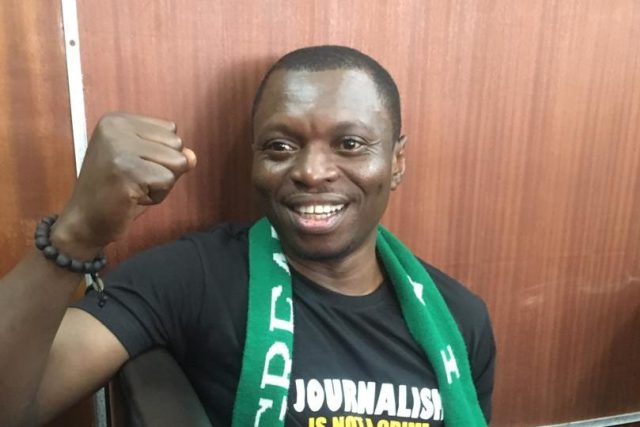 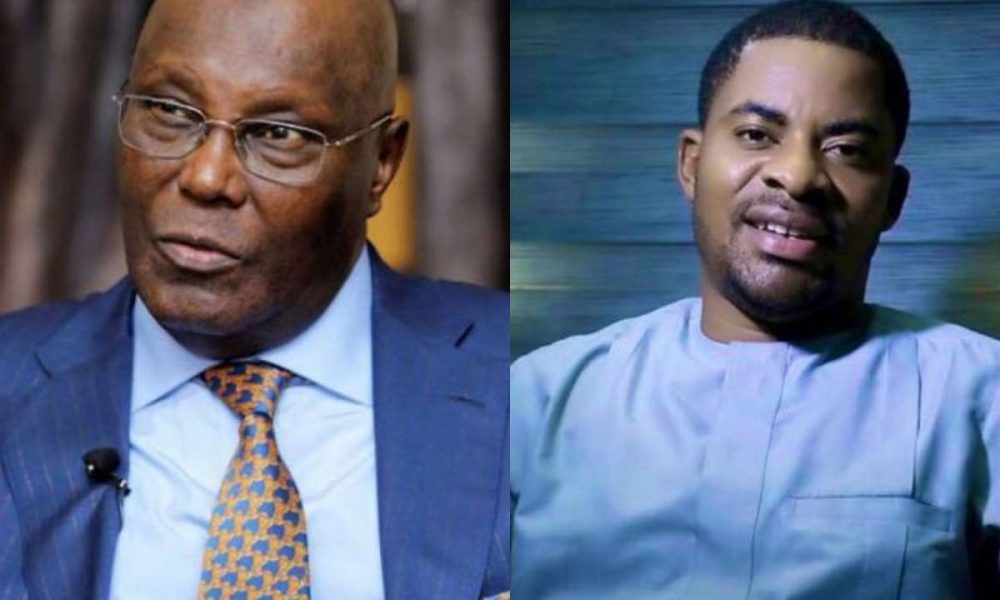