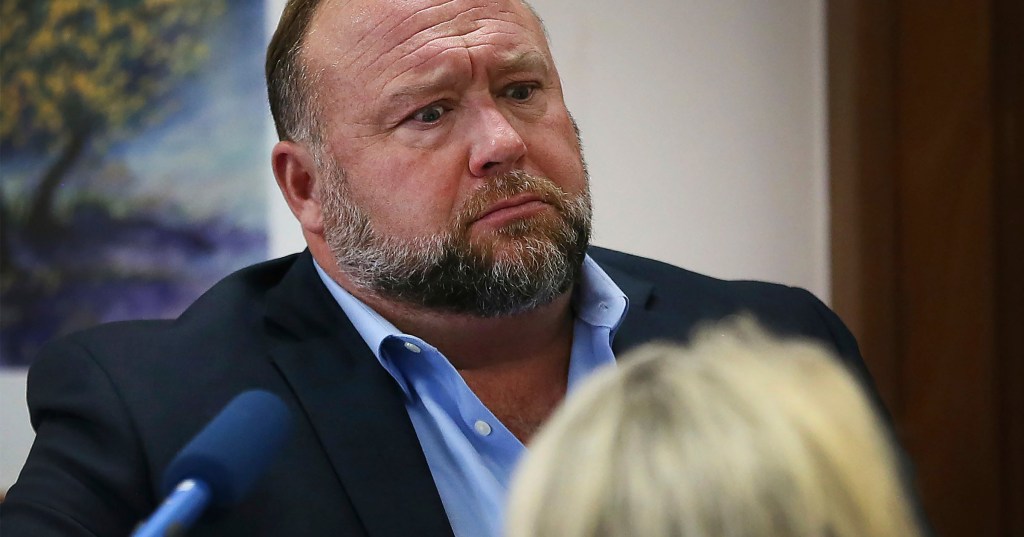 A jury has ordered conspiracy theorist Alex Jones to pay over $45million in punitive damages to the parents of a Sandy Hook school shooting victim after claiming for years that the tragedy was a ‘hoax’.

The $45million sum comes one day after the same jury ordered Jones to pay $4million to Neil Heslin and Scarlett Lewis, the parents of 6-year-old victim Jesse Lewis.

Jones is scheduled to be back in court next week in Connecticut, where juries will have to decide how much he will have to pay two more families of victims from the 2012 tragedy.

Heslin and Lewis originally sought $150million for Jones’ lies, which they argued lead to years of harassment, threats and abuse from Jones’ fans. 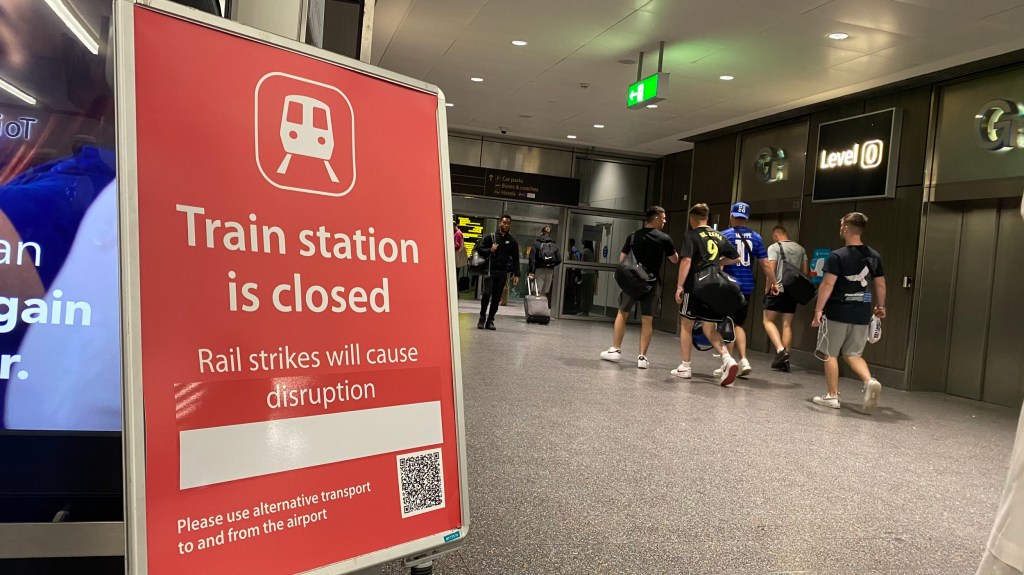 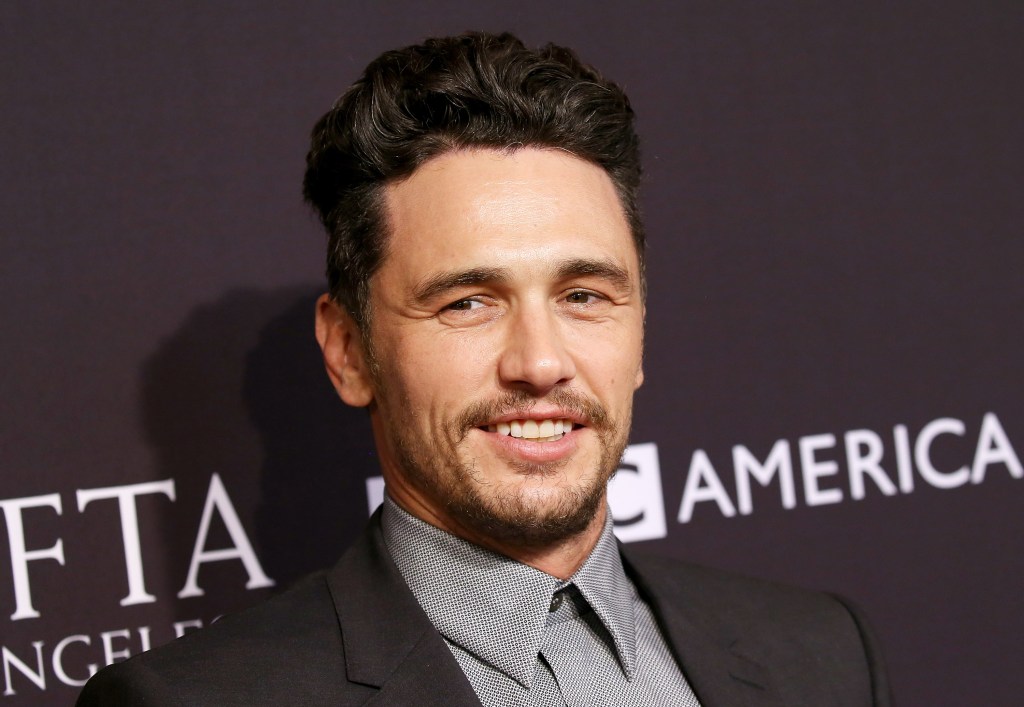 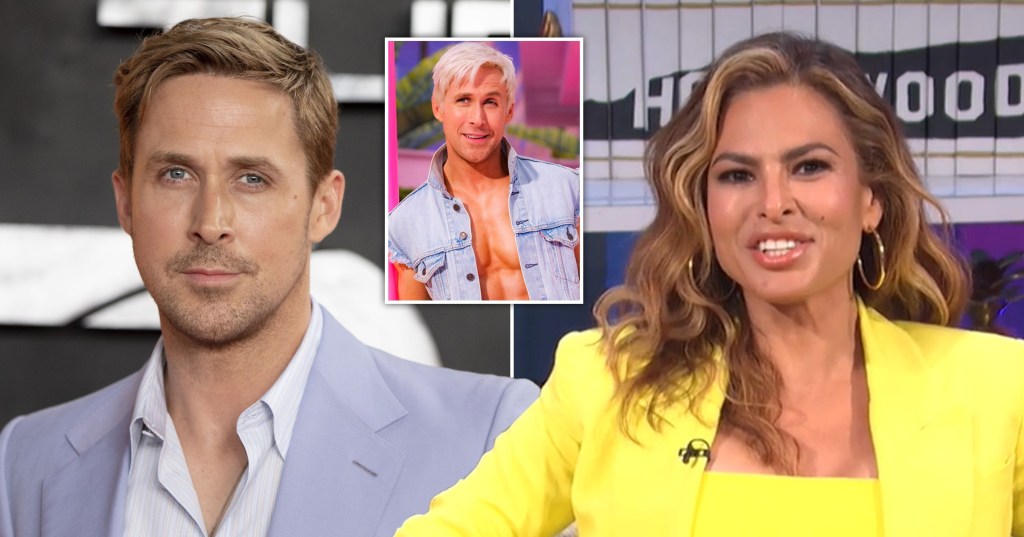