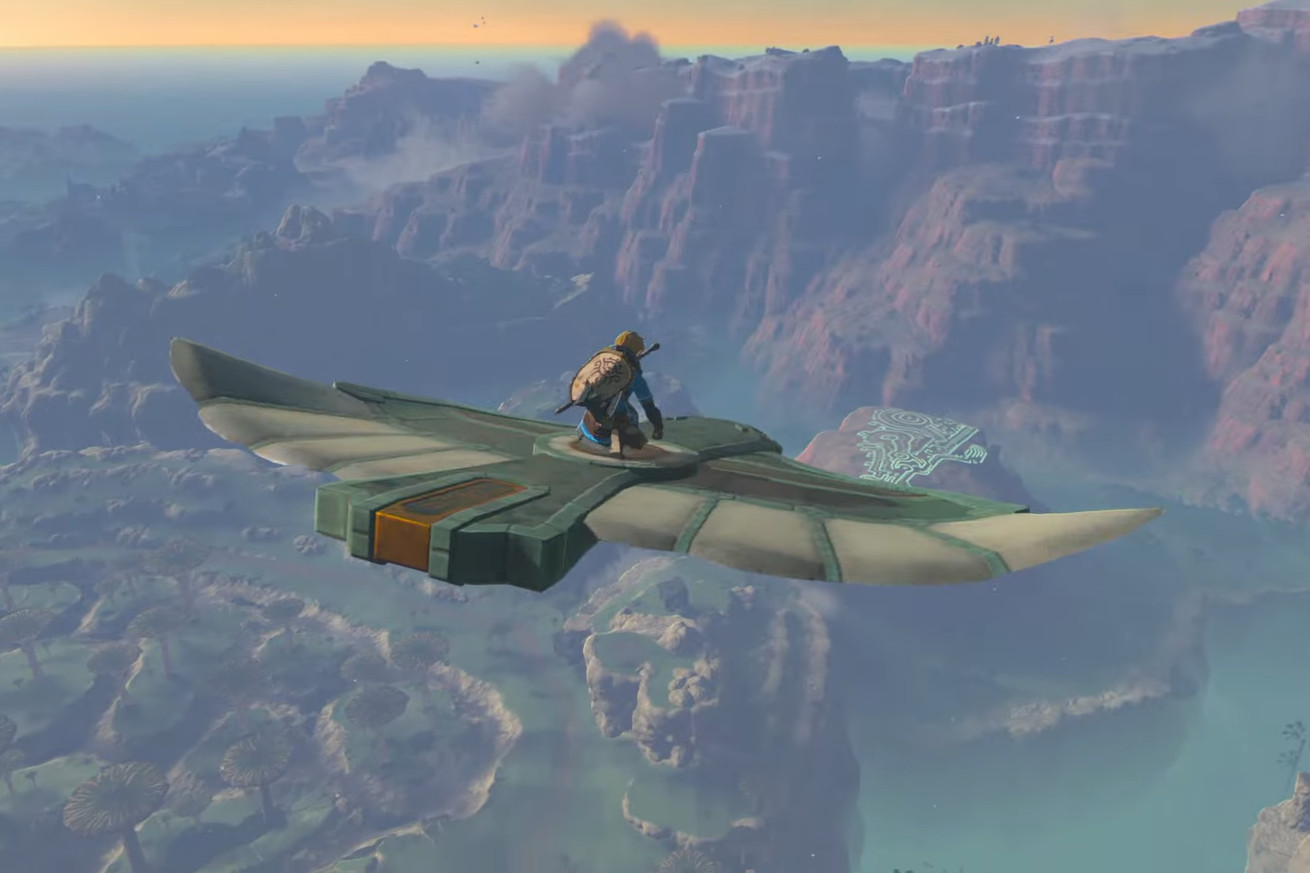 There was news about Zelda, Pikmin, Fire Emblem, and more

Nintendo just wrapped its big September 2022 Direct showcase, and it was jam-packed with exciting gaming news. The highlight was that we finally got a name and release date for The Legend of Zelda: Breath of the Wild’s sequel, but there was a wealth of other great announcements, including a new Fire Emblem game and, after years of waiting, the official reveal of Pikmin 4. While I’m still disappointed that there was no trailer for the upcoming Mario movie starring Chris Pratt, because of everything announced in the Direct, I know there will be plenty of games to keep me busy until that comes out.

Links to all of our coverage of the show are below. 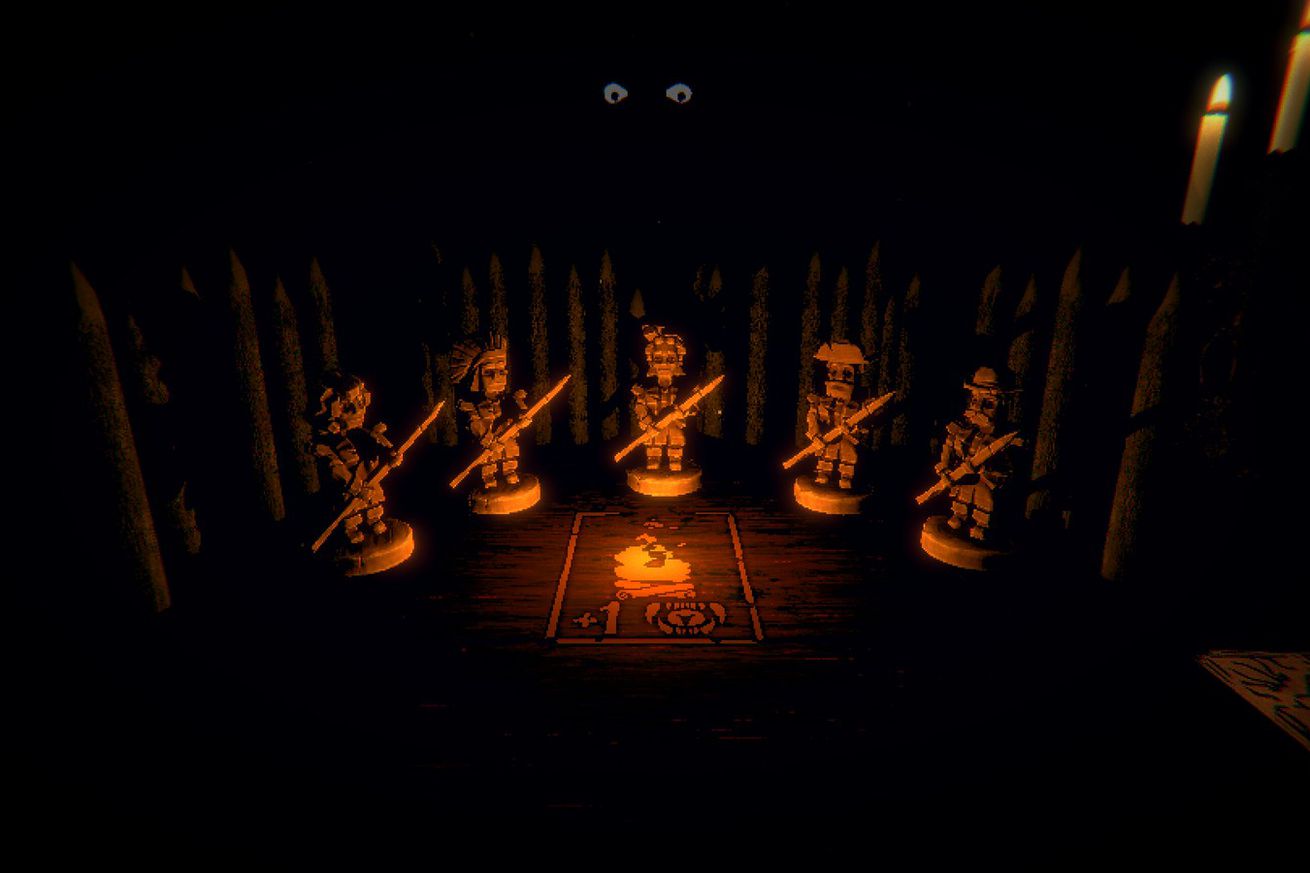 Inscryption is coming to console with PlayStation port 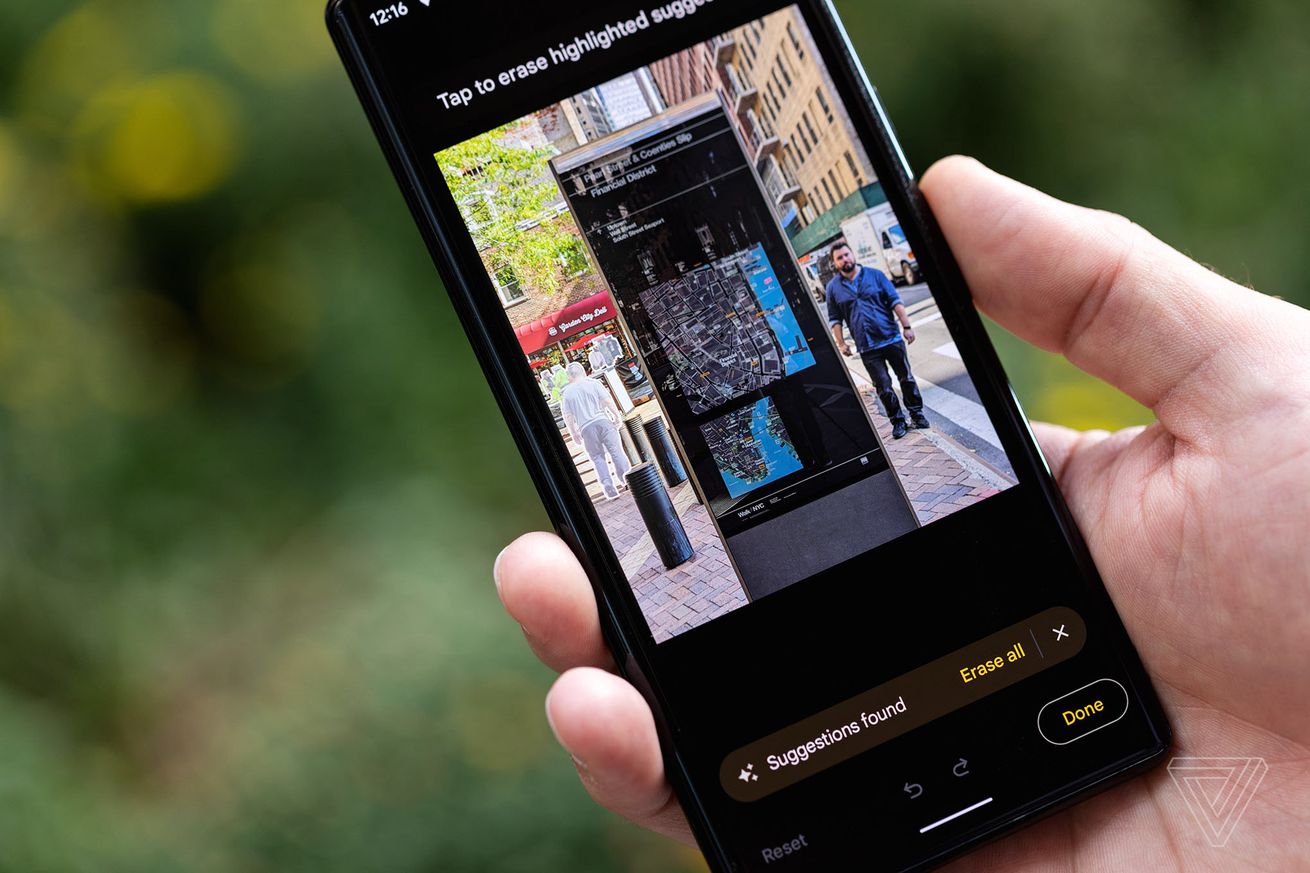 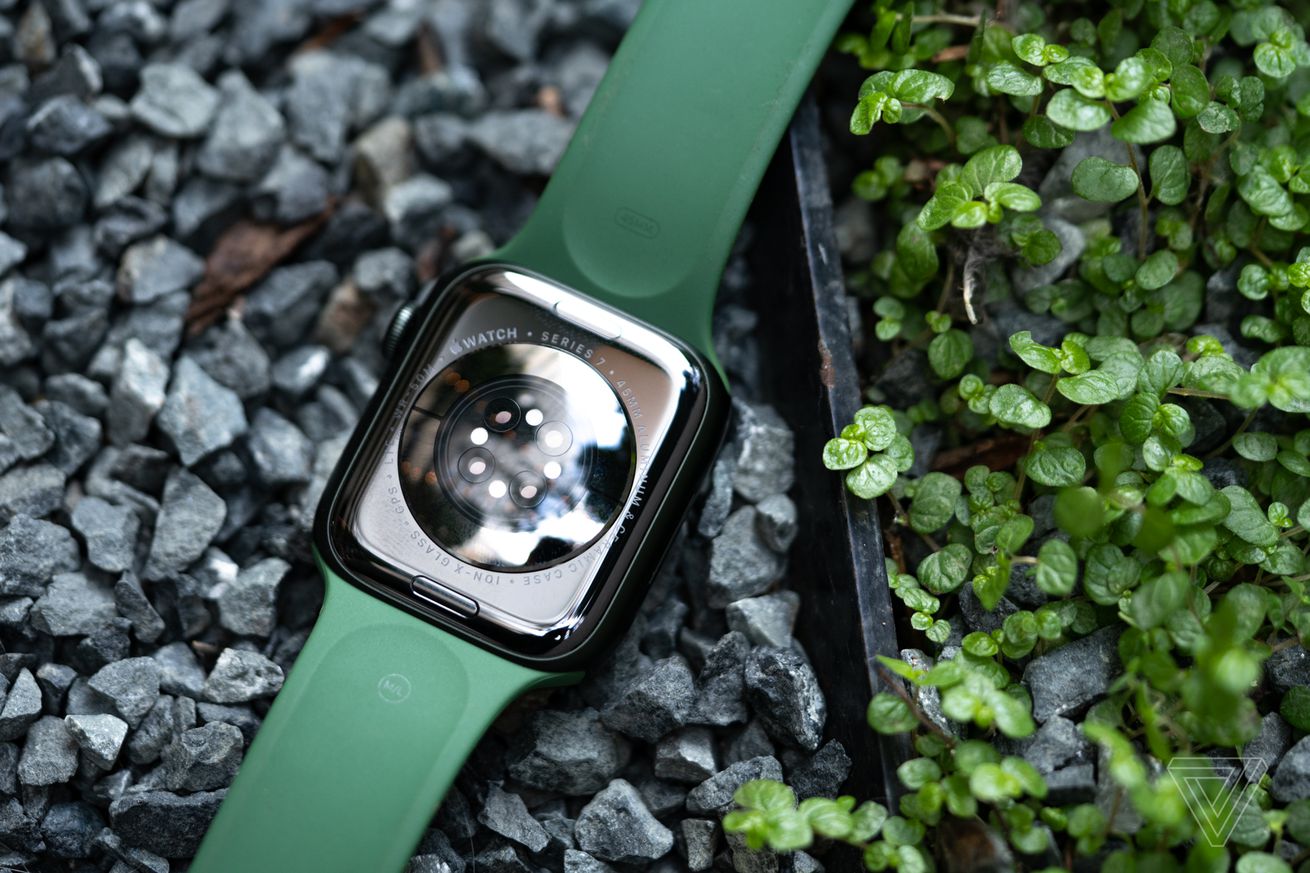