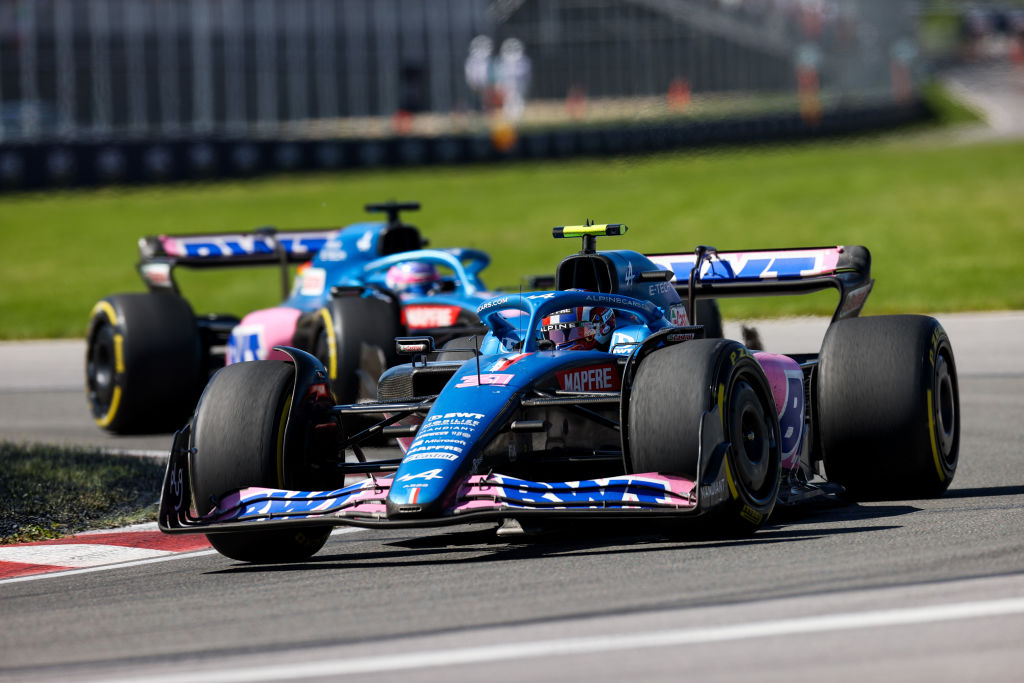 Alpine have launched a new programme with the aim of getting a female driver into Formula 1 within the next eight years.

Only two women have ever started an F1 race in the sport’s 72-year history, the latest being Lella Lombardi in 1976.

The French team say that they want to ‘debunk the myths’ around women in F1, most of which centre around the perception that they cannot deal with the physical rigours that a driver goes through.

While motorsport as a whole has tried to become more diverse in recent years with the introduction of the W Series, an all-female single-seater championship which runs in support of F1, Alpine CEO Laurent Rossi believes much more can be done.

He said: ‘We go so far as to think we can have an influence on the way the myths are built, and we want to debunk them: “Women are not capable physically, physiologically, mentally… Women shouldn’t do that.”

‘You have women piloting jet combat aeroplanes, women taking off in rockets and becoming astronauts. They withstand an incredible amount of restraints physically and intellectually; they are extra-capable.

‘They could then drive a Formula 1 car, I’m certain of that.’

Instead of looking to established female drivers like two-time W Series champion Jamie Chadwick, Alpine’s programme will start from the ground up ensuring that with a selection of very young female racers in go-karting are given the same opportunities as males to advance up the motorsport ladder and into F1.

Current Alpine drivers Fernando Alonso and Esteban Ocon will also contribute to the programme to provide physiological and psychological advice.

‘The idea is: Let’s take everything from the beginning and make sure we build the path, in the same way we built the path for men,’ Rossi added.

‘I am convinced that in doing so we will multiply the probability of women achieving. They never got the proper training, the environment, the support of the governing bodies – potentially, the stakeholders – to get there and that’s why it never happened.

‘It is just a matter of providing the right environment. It is like also changing the perspective and prejudice, basically destroying those prejudices to make it more accessible.

‘We address only a super-small portion of the women, whereas if you suddenly open the gates, who knows? You’re going to have statistically way more women wanting to do it and then we’ll train them and hopefully there will be more women capable of getting there.’ 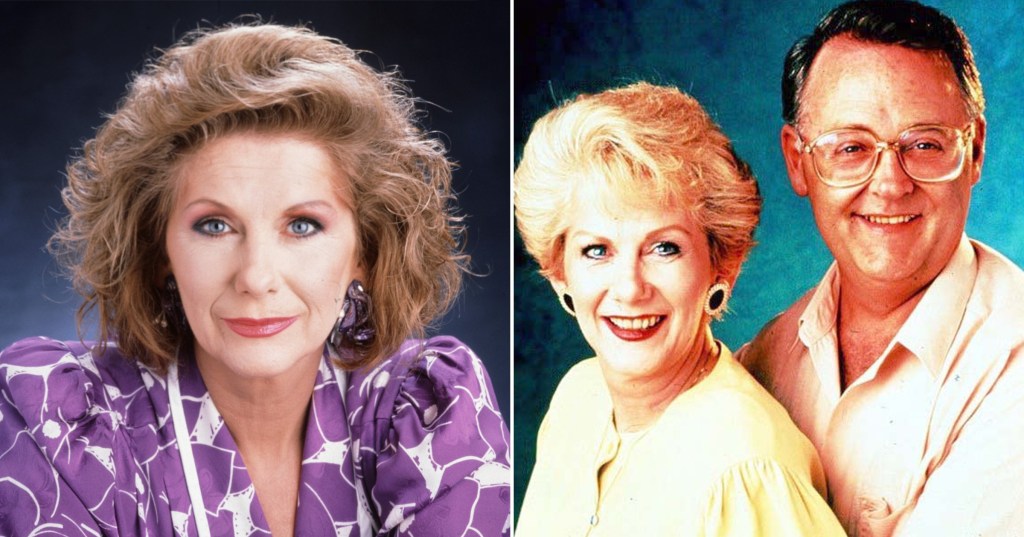 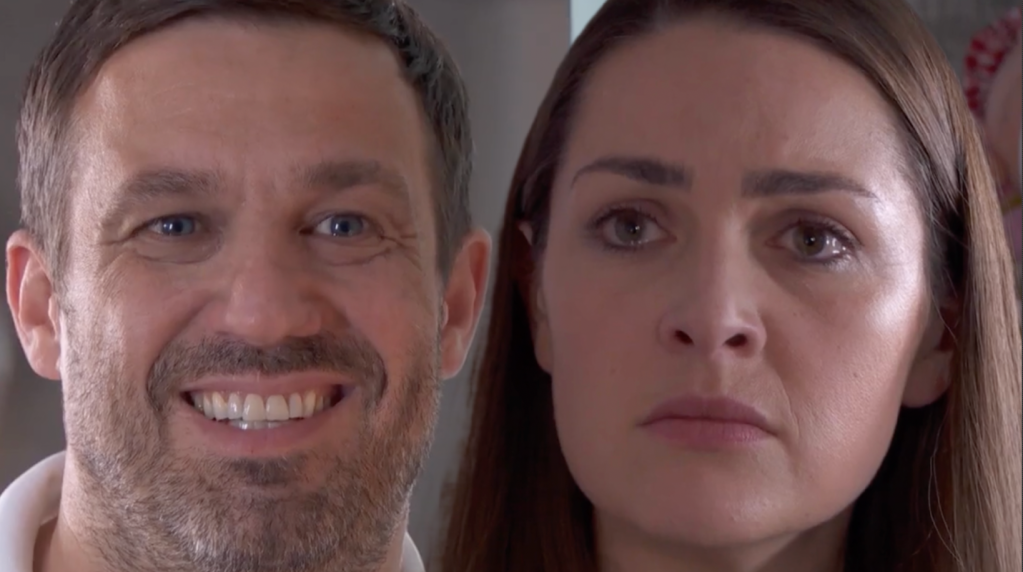 Hollyoaks spoilers: Sienna stunned as Warren returns ‘from the dead’: ‘I have been dying to see you!’