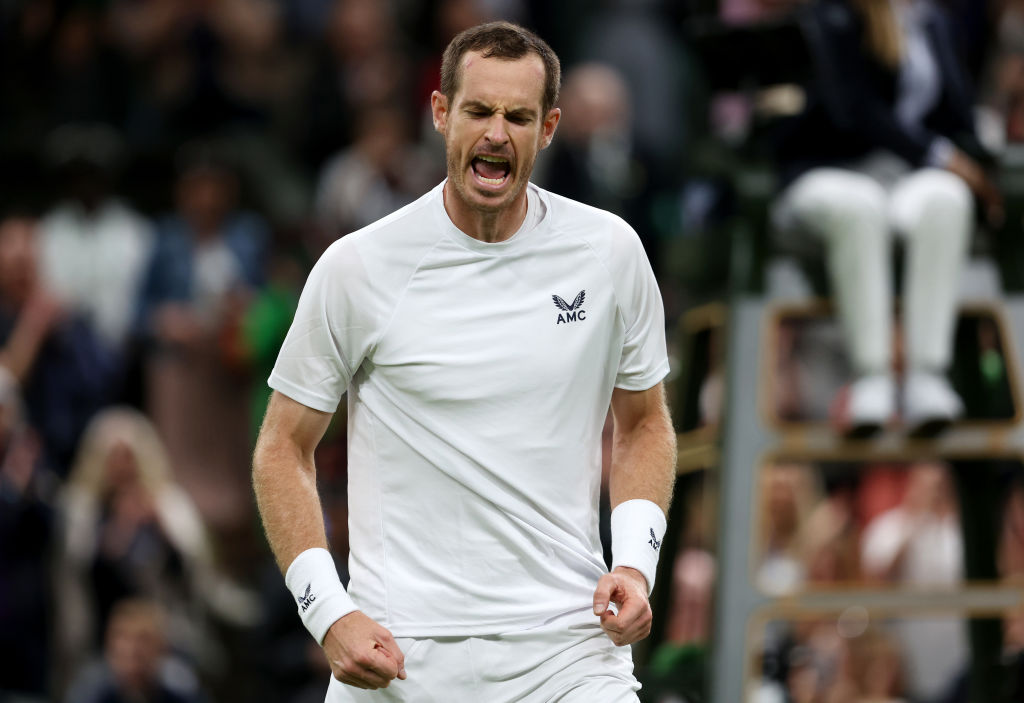 Andy Murray hopes to have the chance to savour some more Centre Court moments at Wimbledon after getting his 2022 campaign up and running.

The 35-year-old maintained his record of never losing in the first round at SW19 by coming from behind to topple James Duckworth on the opening day of action on Monday.

The former world number one, now ranked 52nd, beat the Australian 4-6 6-3 6-2 6-4 under the floodlights to set up a second round showdown with John Isner on Wednesday.

Murray has been plagued by injury in recent years and carried an abdominal problem suffered just over a week ago in Stuttgart into his latest Wimbledon campaign.

The Scot admitted after his win he is unlikely to have too many years left in him – vowing to cherish each one while he can.

‘Obviously I’m getting on a bit now,” Murray said on court after the match.

‘So I don’t know how many more opportunities I’ll get to play on this court so I want to make the most of every time I get to come out here.

‘Hopefully I’ll get another match on here in a couple of days.’

Murray also played down any lingering injury fears after revealing results of a scan on Saturday stemming from that abdominal problem.

‘The ab felt fine today, to be honest. The last few days when I’ve been serving was fine,’ Murray said.

‘I went to get a scan, an ultrasound scan on it on Saturday after my practice just to see how it was progressing. It was all clear for the first time on the scans, which is really positive.

‘I wanted that kind of for my own peace of mind to know that the injury has healed. Obviously I still need to take precautions and still do some rehab and protect it when I can. In the match today it was absolutely fine.’

MORE : Emma Raducanu into second round at Wimbledon after win over Alison van Uytvanck on Centre Court debut 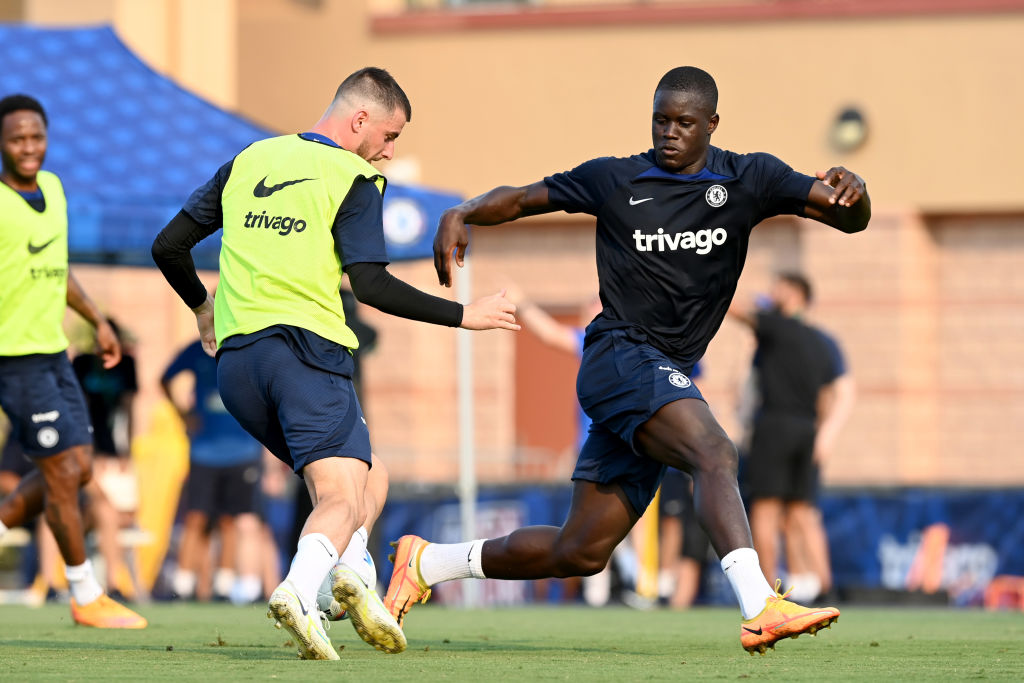 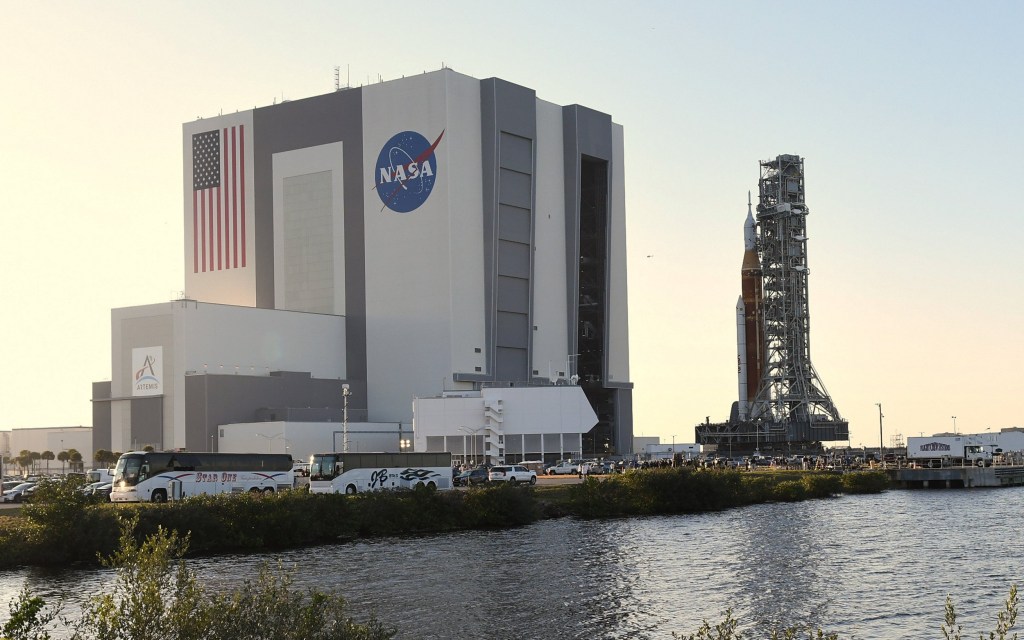 Nasa plans to return to the Moon as early as August 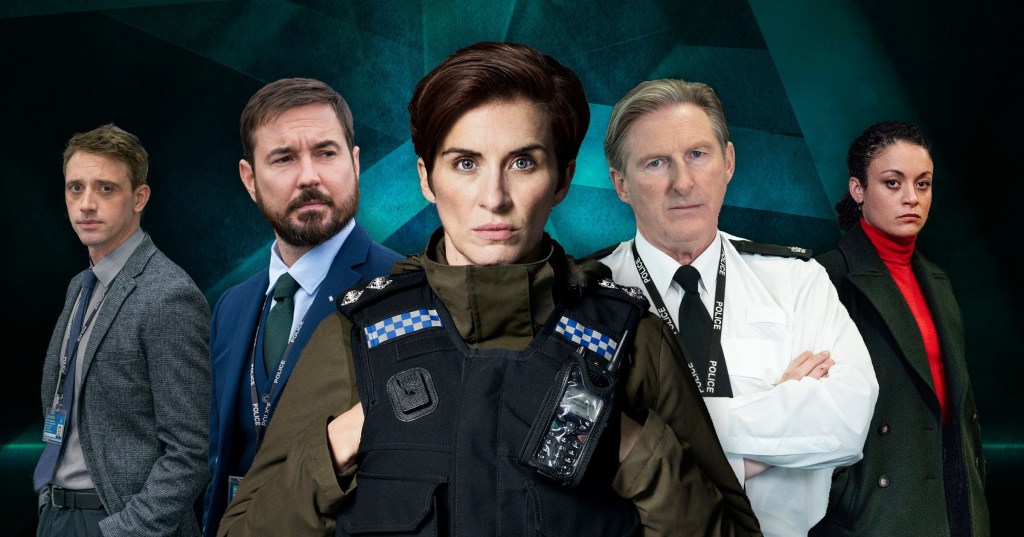 The making of Line of Duty, as it marks 10 years on-screen: ‘It was really difficult for Martin Compston to take on that accent’