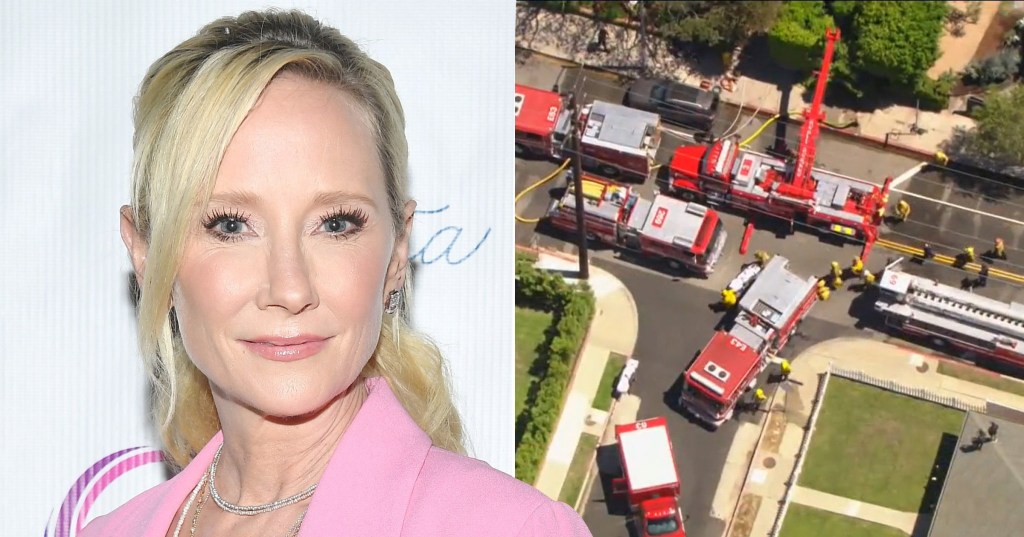 Anne Heche is in a stable condition after being involved in a car crash in Los Angeles, and family and friends of the actress are asking for prayers.

The American actress, known for roles in soap opera Another World and the films Donnie Brasco and Volcano, was injured in a crash when a vehicle burst into flames upon hitting a house.

According to reports from NBCLA, a blue Mini Cooper had been speeding along a residential street before driving 30ft into a two-storey home in Mar Vista.

The 53-year-old Emmy Award-winning actress was taken to hospital by ambulance after being removed from the scene on a stretcher.

Speaking after the collision, a representative for Heche confirmed that she is ‘currently in a stable condition’.

The rep added, to People: ‘Her family and friends ask for your thoughts and prayers and to respect her privacy during this difficult time.’

It has been confirmed that Heche is intubated, which is when a person has a tube fitted through their nose or mouth, and that she has also suffered burns from the incident.

Footage obtained by TMZ appeared to show the same blue Mini Cooper crashing into garages of an apartment complex shortly before the second crash, with residents ordering the driver out of the vehicle.

It is then seen reversing before speeding off away from the garages.

It was reported that the crash caused a large fire inside the property, and it took 59 firefighters more than an hour to ‘access, confine and fully extinguish the stubborn flames within the heavily damaged structure.’

One woman was found inside the car and taken to hospital, the LA Fire Department confirmed, and the homeowner was unharmed.

The property, however, is now ‘uninhabitable’ following the fire damage.

A neighbour told NBCLA: ‘The house was tons of smoke. I think they used the crane to move the car. It was crazy.’

Following the incident, stars spoke out on social media, with Rosanna Arquette tweeting: ‘Anne Heche is in the hospital severely burned from a car accident this is really tragic. Pray for her.’

Actor James Tupper, Heche’s ex-partner of more than 10 years, shared a post on Instagram of her with their son Atlas.

‘Thoughts and prayers for this lovely woman, actress and mother tonight anneheche 💔 we love you,’ he wrote.

Heche, who has also appeared in films including I Know What You Did Last Summer, Gus Van Sant’s horror remake Psycho and Six Days, Seven Nights, is a mother to son Atlas, and Homer, from her previous marriage Coleman Laffoon.

Heche is also known for her high-profile relationship with Ellen DeGeneres in the late 1990s. 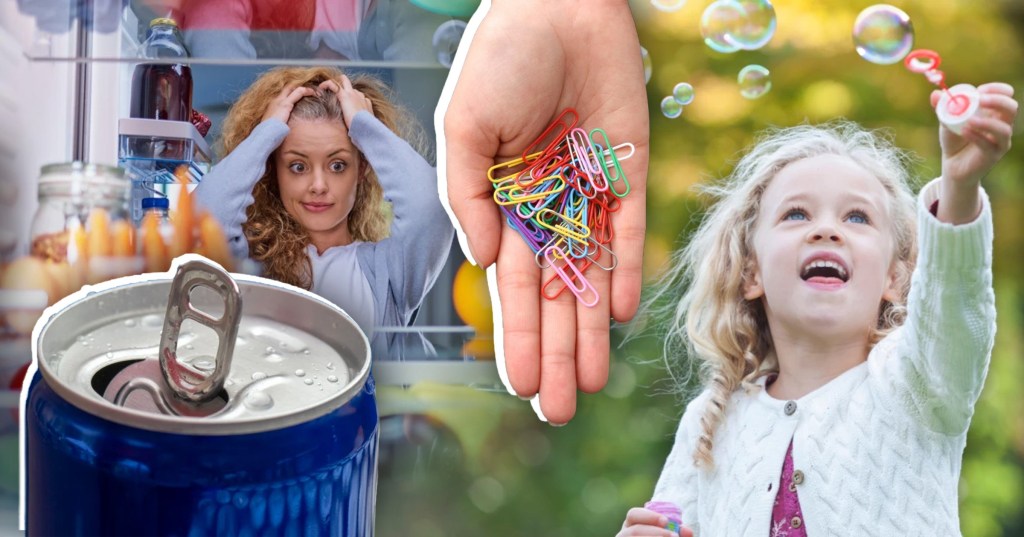 The hottest top tips for saving money easily this week 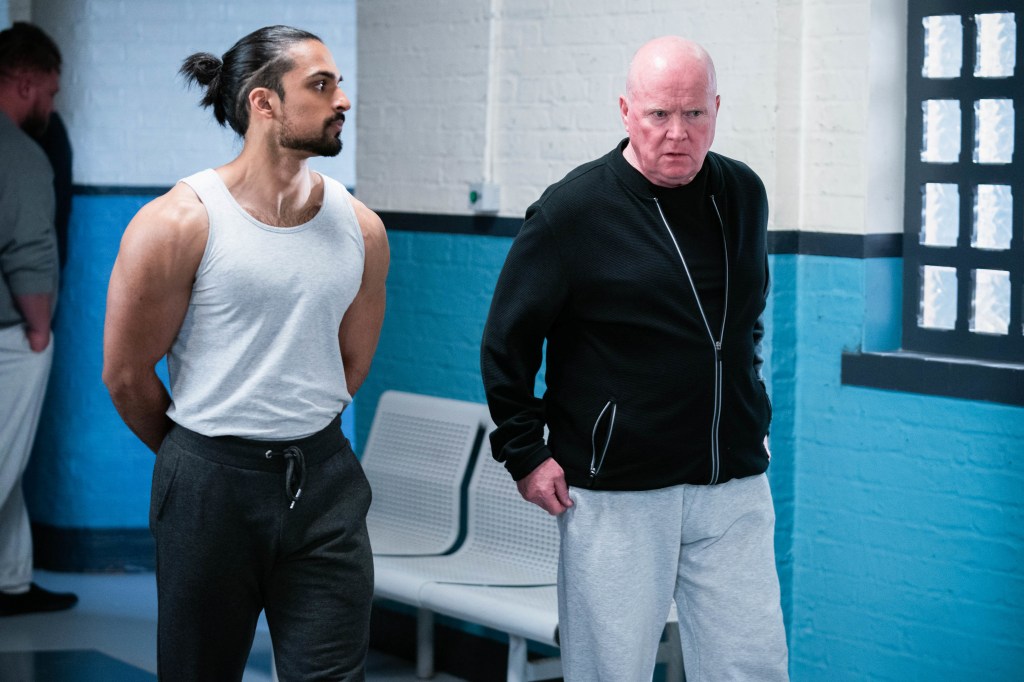 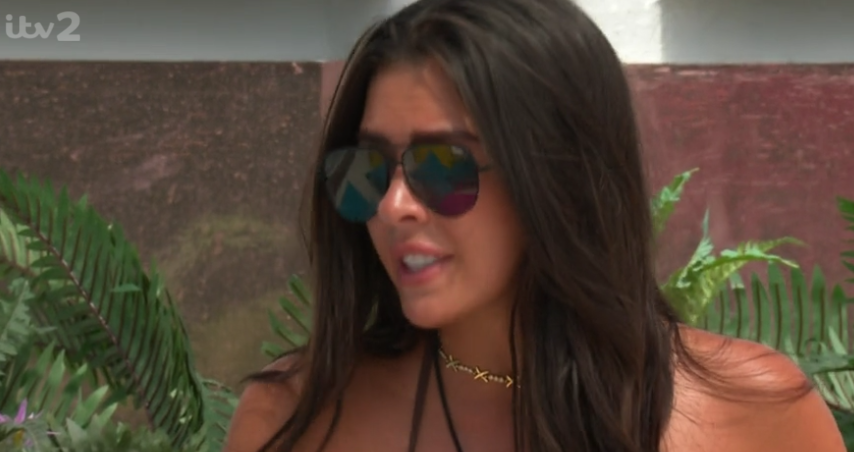 Love Island spoilers: Gemma Owen rages at Ekin-Su Cülcüloğlu in tense row: ‘Keep your nose out of other people’s business’