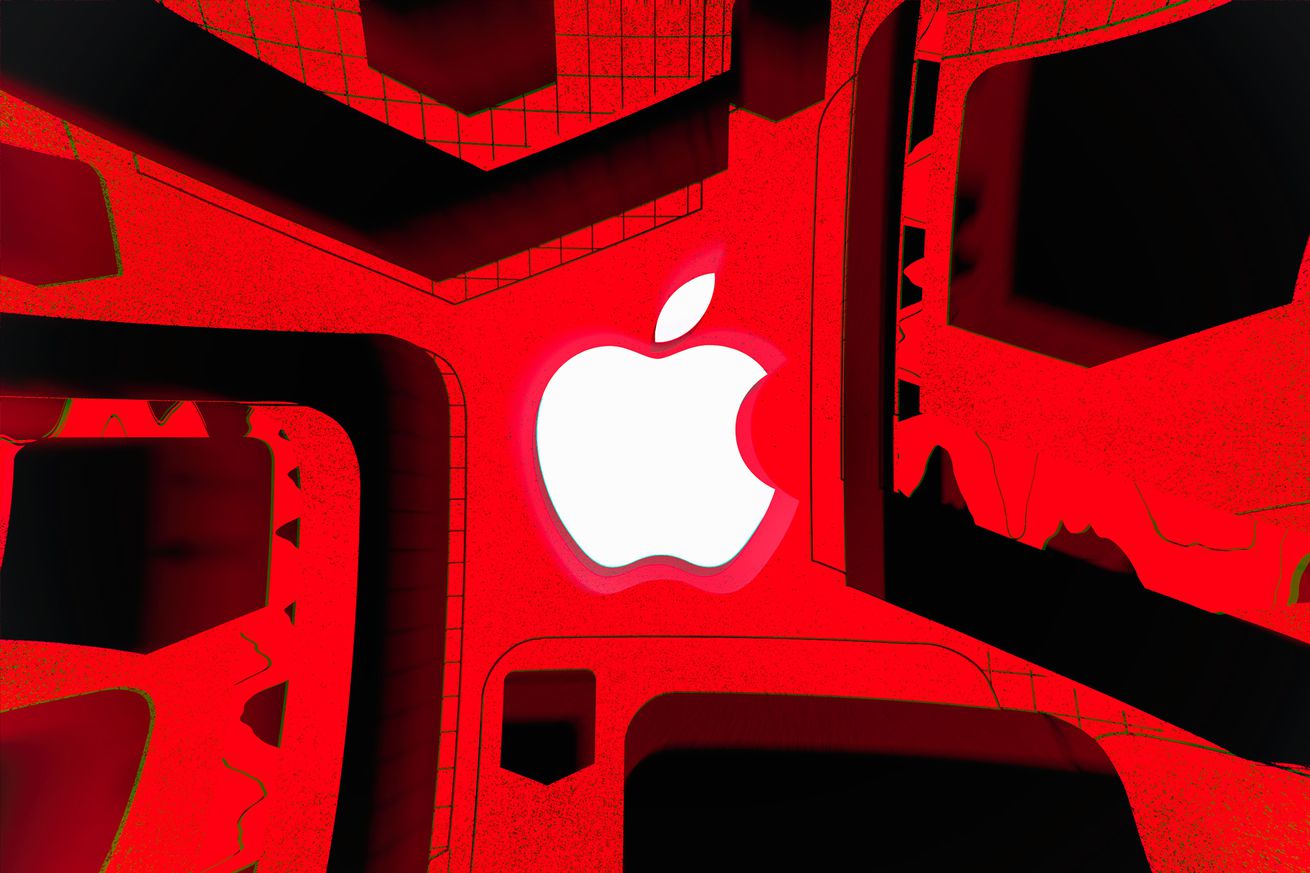 Developers of apps released in Apple’s South Korean App Store no longer have to use the company’s own in-app payment system, the iPhone maker has announced in a developer update. Instead, developers will be able to take payments using the third-party service providers pre-approved by Apple.

The change comes in response to an amendment to South Korea’s Telecommunications Business Act passed last year, which prevents large platform holders like Apple and Google from forcing developers to use their first-party in-app payment systems. Both Apple and Google opposed the legislation, with Apple arguing that it would make it harder for its users to manage their purchases, undermine their privacy protections, and put them at risk of fraud.

many developer complaints over the years. But although South Korea is forcing Apple to allow developers to use alternative payment systems, Apple still intends to collect a commission of 26 percent for payments made through third-party systems. Its documentation notes that developers will be required to report all sales to Apple each month, and will then need to pay the commission.

To use third-party payment systems, interested developers will need to submit a form to Apple to request access to the “StoreKit External Purchase Entitlement,” which is only available to apps distributed exclusively in South Korea. If an app is available globally, developers will need to submit a separate app binary “that is distributed solely on the App Store in South Korea.”

Apple also says alternative payment systems cannot be used “in the same app with Apple’s in-app purchase system” and purchases must be completed within the app itself rather than linking out to a web view. Combined, these are arguably a restrictive set of rules that could dissuade many app developers from taking advantage of third-party payment systems. “Developers who want to continue using Apple’s in-app purchase system may do so and no further action is needed,” Apple’s notice reads.

South Korea isn’t the only market where Apple’s control over in-app payments is being chipped away. The Dutch competition regulator, the Authority for Consumers and Markets (ACM), has ordered Apple to allow dating apps — and only dating apps — to use alternative in-app payment systems. Apple’s solution, which the ACM recently accepted as sufficient, was based around a similar StoreKit External Purchase Entitlement to the one the company is rolling out in South Korea.

But the biggest challenges to Apple’s control over app distribution and in-app payments are yet to come. The European Union’s upcoming Digital Markets Act (DMA) contains provisions to force Apple to allow users to install apps from third-party sources, and to allow App Store developers to use alternatives to Apple’s payment systems. Meanwhile in the US, a judge ruled last year that Apple must allow other forms of in-app purchase, although the ruling was later put on hold pending appeal. 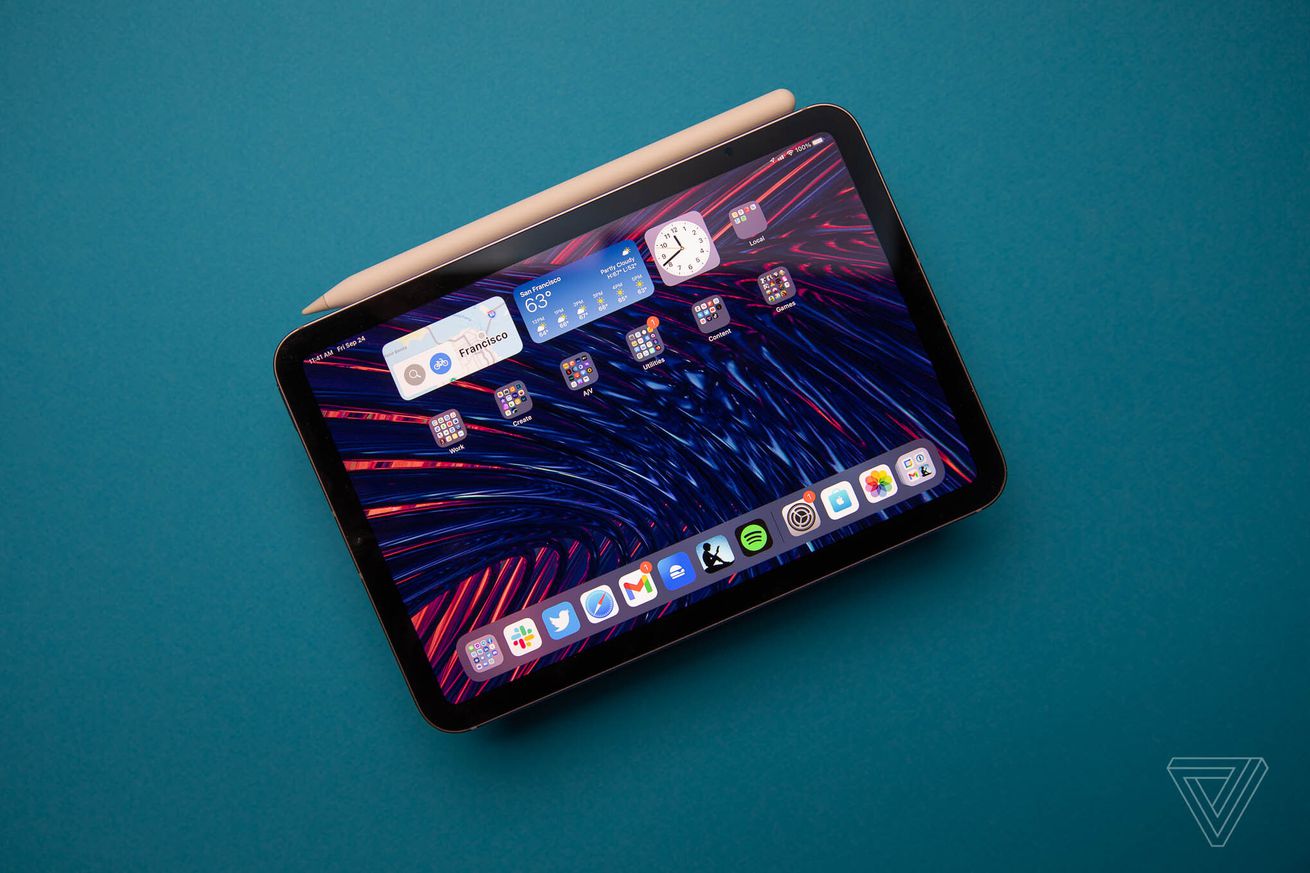 Apple says iPads will keep working as home hubs in iPadOS 16, but there’s a catch 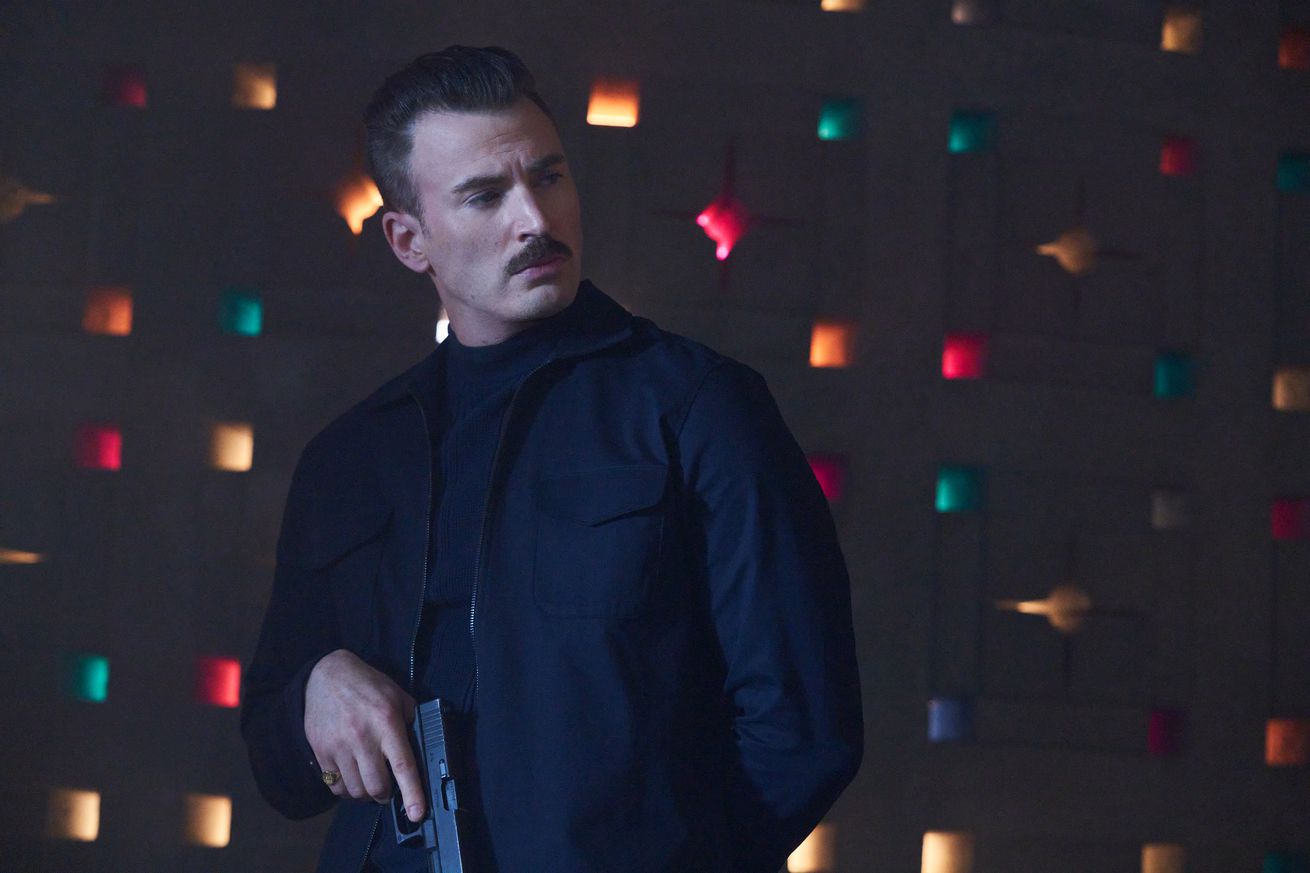