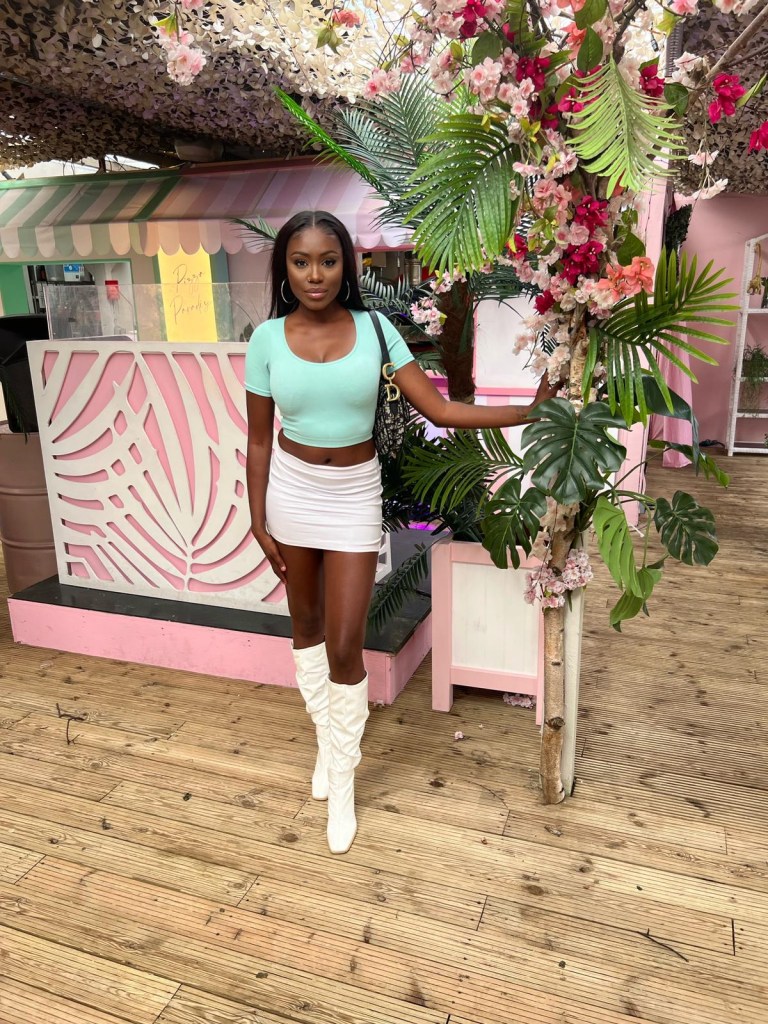 Are You The One? star Sapphia Cousins has revealed she actually got to the ‘final stage’ of Love Island but unfortunately never made it into the villa.

Not long after, the 28-year-old signed up to the MTV dating series, as it has finally made its way across the pond for the first ever UK series.

Sapphia will now be one of 20 unlucky-in-love singletons trying to find her Perfect Match in the villa.

But, this wasn’t always the summer of love Sapphia had planned for.

In an exclusive chat with Metro.co.uk, she revealed: ‘So last year I got through to the final stage of Love Island and they were like, “yeah, this is the date you’ll probably be leaving and this, this and that”.

‘So I’ve told work and everything but then last minute they told me that they couldn’t secure my space and I was a bit gutted.

‘And then literally, Are You The One? reached out and I thought it was a sign.’

‘I feel like with Love Island sometimes people forget that they’re actually there for love and they’re there more for the game and for the fame.

‘I think with Are You the One?, we all just went in, we’re like, we just going to give it our best shot. We’ll be honest. I think there’s a lot more drama than there is on Love Island.

‘I think one episode of Are You The One? has got enough drama for the whole season of Love Island, to be honest. We’re a lot spicier.’

As well as being spicier, Sapphia admitted Are You The One? was ‘the best way to find love on TV’.

Elsewhere, Sapphia admitted it was actually her mum who was out there finding love for her, signing her up to dating apps behind her back.

Sapphia told us: ‘My mum had me on every single dating app without me knowing.

‘So I was on Hinge and then someone from Hinge matched with me.

‘I personally put myself on Hinge and then he’s like, “oh, I think I’m talking to you on Bumble”.

It turned out though that it was just her mum, who later confessed and showed her profiles set up on apps including Tinder and Bumble.

She continued: ‘And she showed me, she’s having full on conversations with these men.

‘So yeah, she was that worried about me being single she decided to take matters into her own hands!’

Sapphia, who described herself as a ‘catch’ and ‘a good wife’, is now leaving her destiny in the hands of the matchmaker as she looks for love in the villa.

‘You know what? I’m looking for a best friend,’ she told us.

‘That’s what I’m looking for. I want my partner to be my best friend, someone that I can have a gossip with, someone that’s going to reassure me because I need constant reassurance.

‘And I can’t be the funny one anymore. I need somebody to match my humour because it’s draining.’

But will Sapphia be able to find her ‘one’ in the villa, or will the drama – that Sapphia promised happened ‘every night’ – over her love interest Cach get too much?

The brand new series of Are You The One? premieres on Paramount + and MTV on Monday, August 8.

MORE : Love Island star reveals being rejected by X Factor as a teenager before finding fame and appearing on the celebrity spin-off

MORE : Michael Owen jokes Gemma ‘missed him off’ clip as she shares sweet video reuniting with her beloved pets 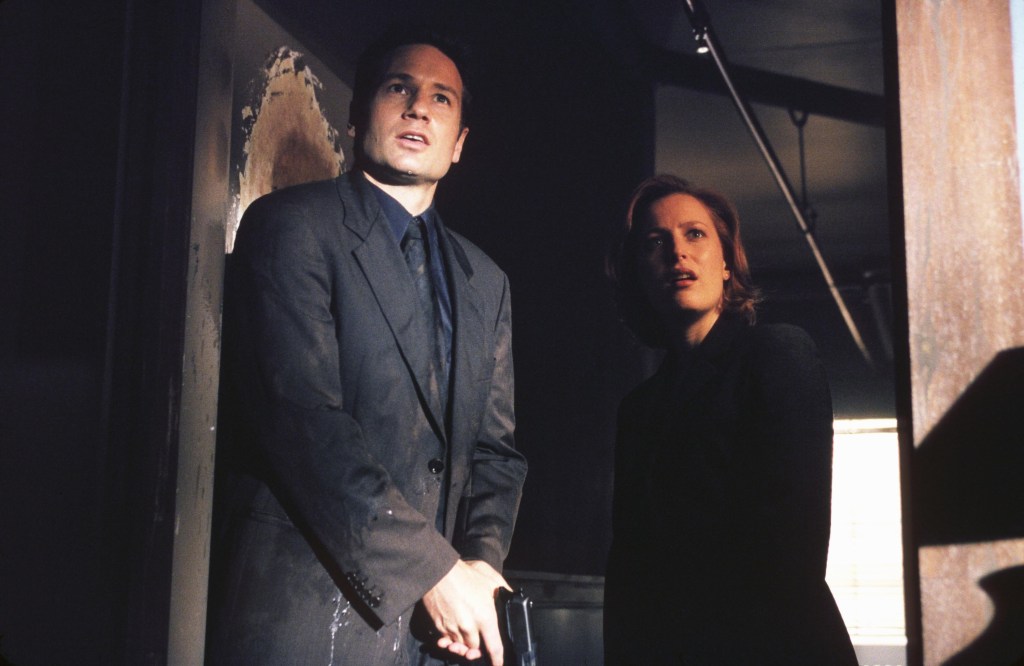 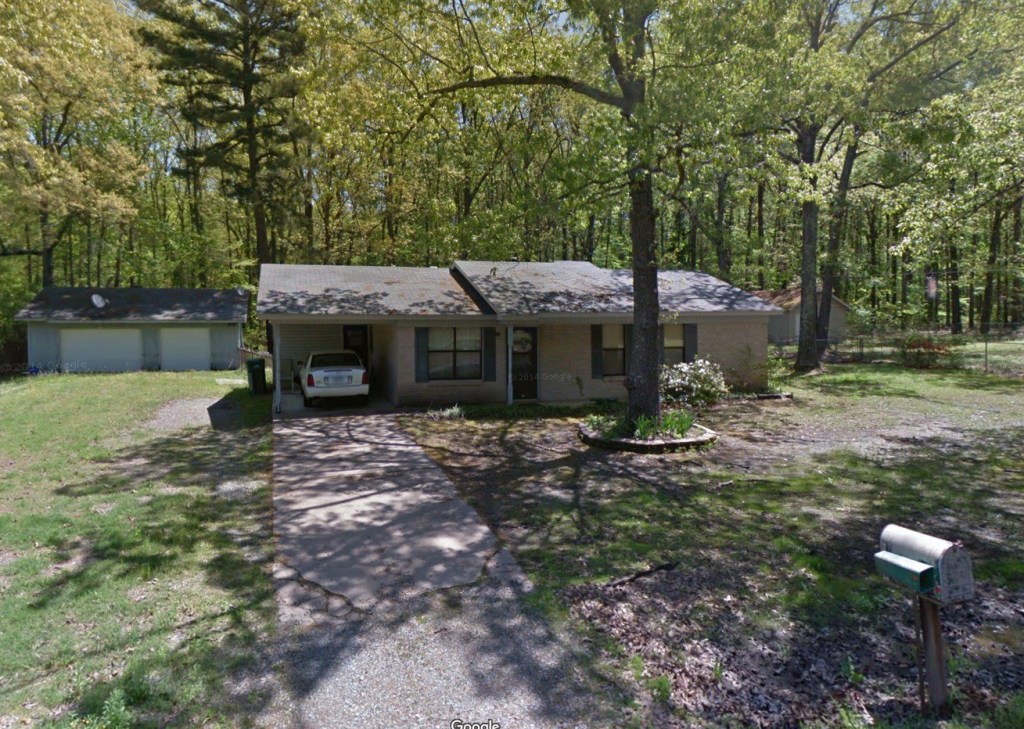 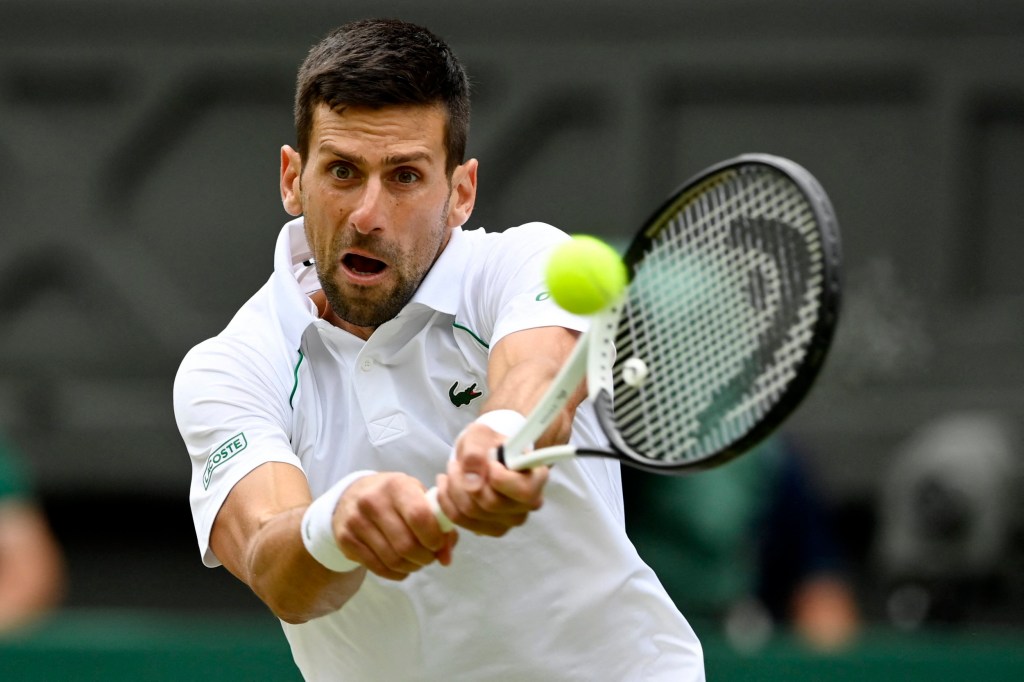 How many times has Novak Djokovic won Wimbledon?