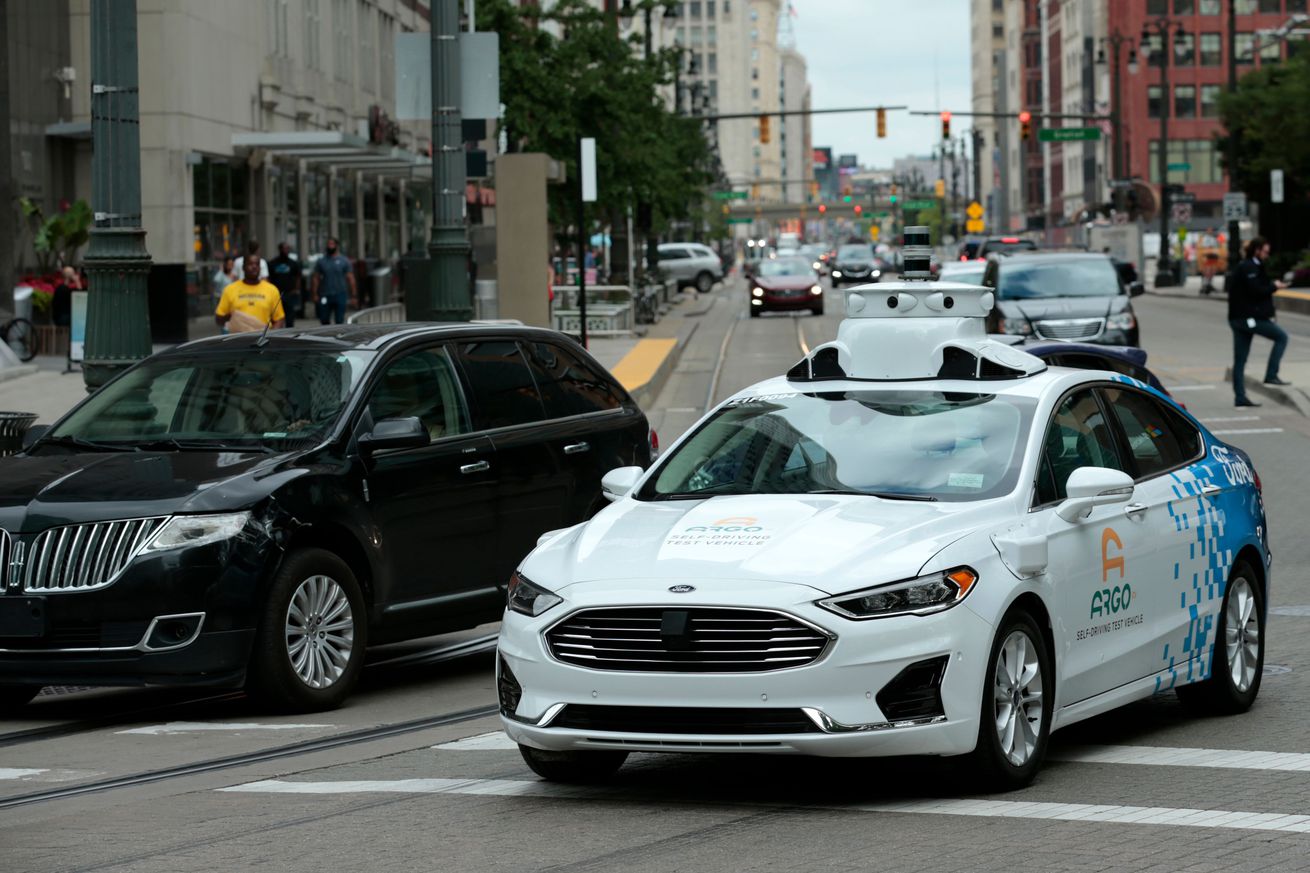 As autonomous vehicle testing ramps up, Argo AI announced the formation of a panel of outside experts to oversee the safe deployment of its technology.

The startup, which is backed by Ford and Volkswagen, will “provide feedback on Argo’s safety and security practices and policies, including maintaining a world-class safety culture, scaling safely across multiple cities and countries, and responsibly launching and operating commercial driverless services,” the company said.

The announcement comes as public opinion seems to be turning on autonomous vehicles (AVs), with recent surveys suggesting nearly half of Americans think that AVs would be a “bad idea” for society. And it comes as the Biden administration continues to scrutinize crashes involving autonomous vehicles as it weighs new regulations for the industry.

Argo AI reported 10 crashes involving one of its autonomous test vehicles to the National Highway Traffic Administration as part of the agency’s tabulation of AV incidents.

Argo has been testing its fourth-generation vehicles in Miami, Washington, DC, and Austin, Texas, for the last few years, as well as in Pittsburgh, Detroit, and cities in California. The company is also preparing to launch an autonomous micro-transit and delivery service with VW in Germany using its fifth-generation autonomous technology, starting in 2025. Argo is the latest to routinely test its vehicles without human safety drivers behind the wheels, following Waymo, Cruise, and Motional. 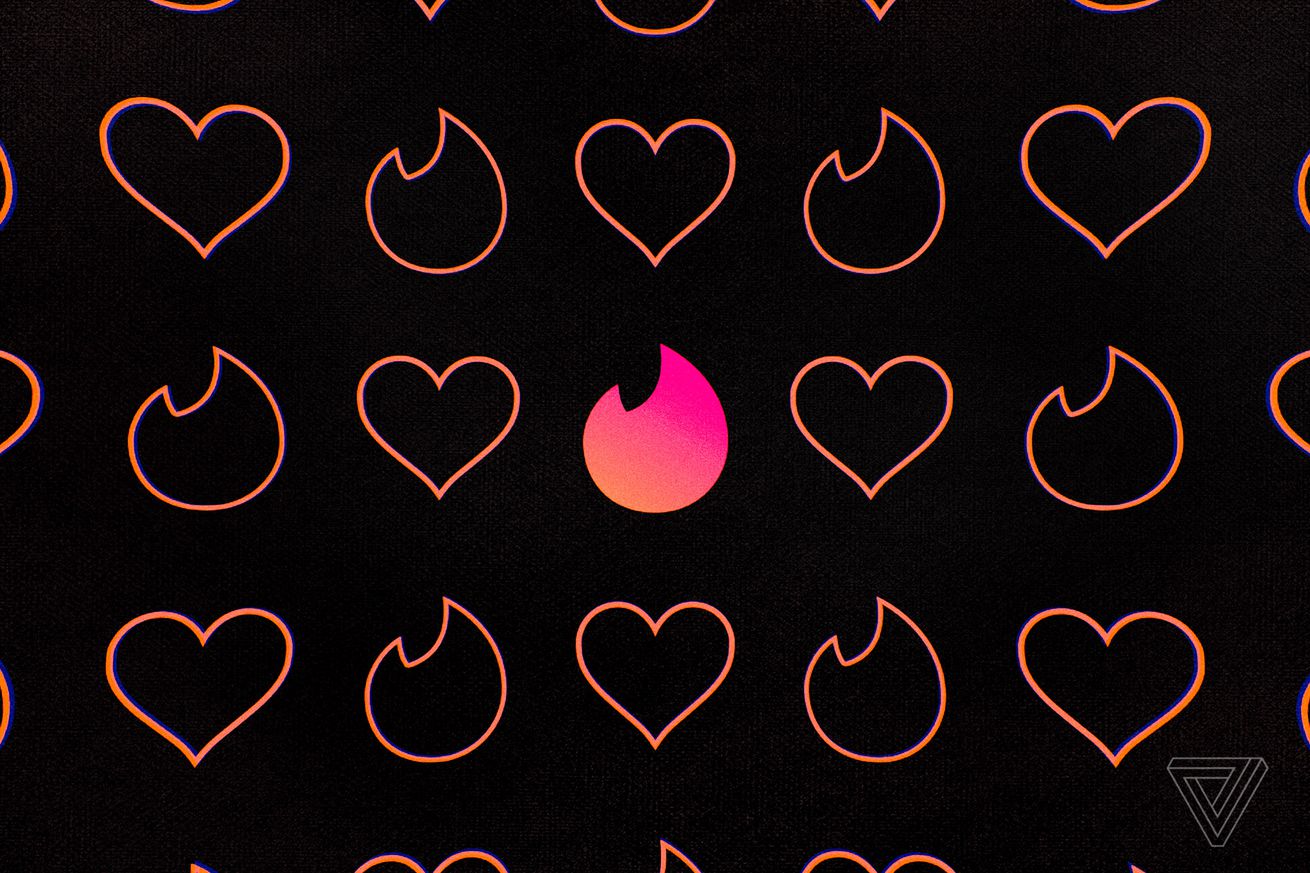 Tinder steps back from metaverse dating plans as business falters 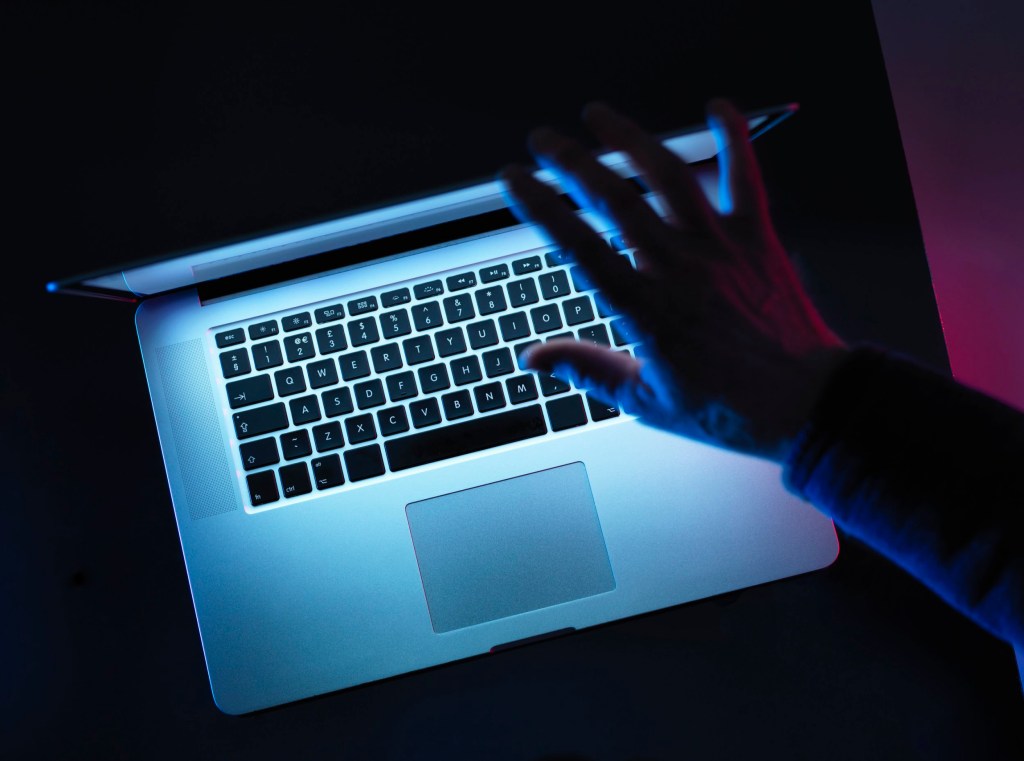 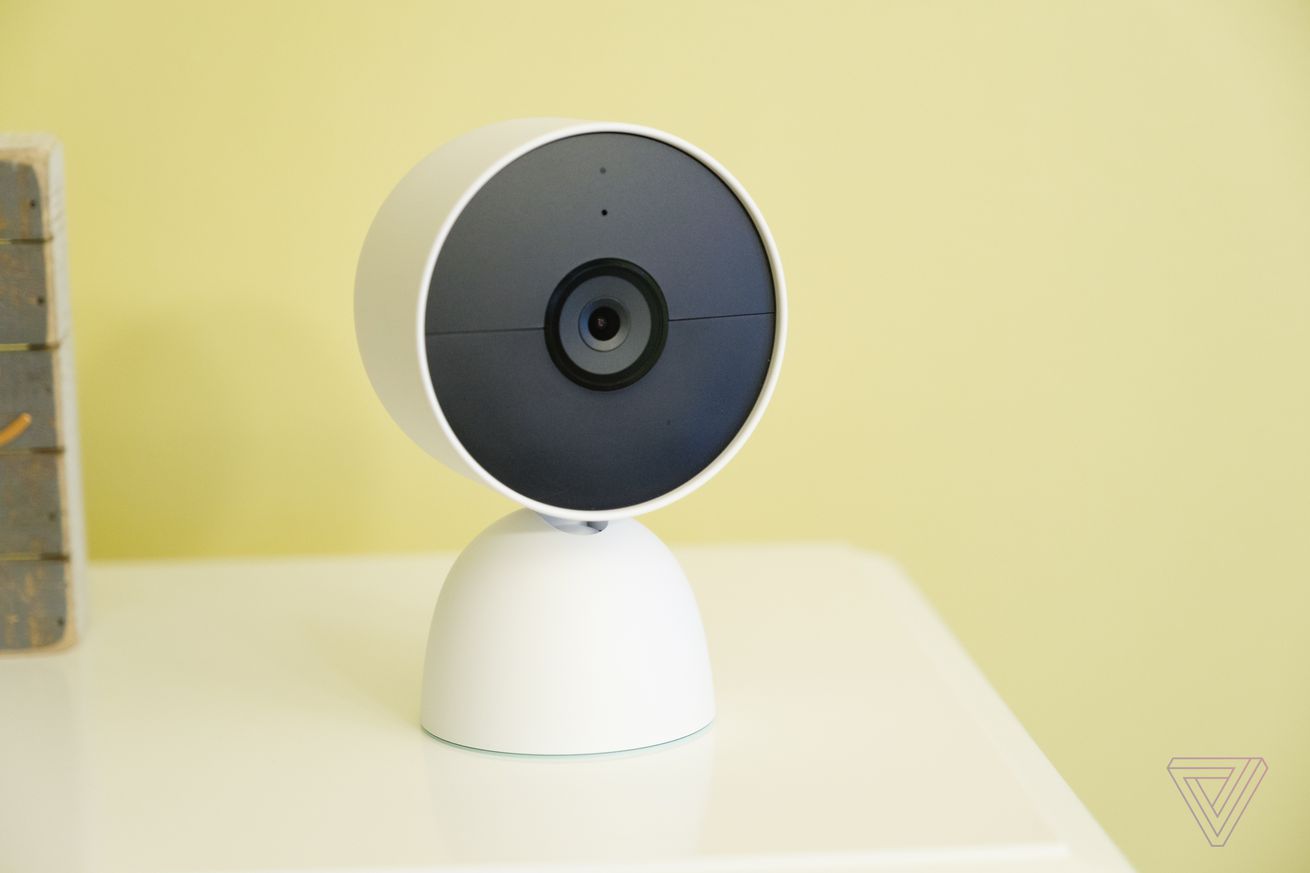