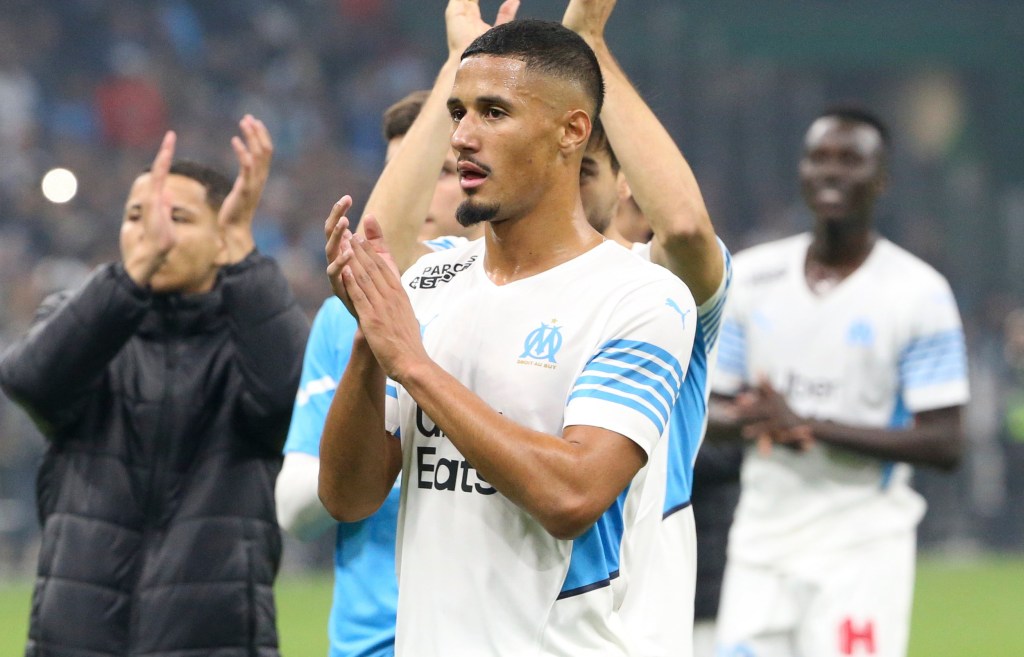 Arsenal will reportedly only sell William Saliba if a ‘crazy bid’ is made for the centre-back with Mikel Arteta set to finally give the player his Gunners debut.

Saliba signed for Arsenal in 2019 for £27million and was immediately loaned back to Saint-Etienne, but since returning to the Emirates he has failed to make a single first-team appearance.

Arteta deemed the 21-year-old was not ready for the rigours of English football and as a result the Frenchman has spent the last 18 months out on loan, first at Nice and then Olympique Marseille.

It is at the latter where Saliba has really shone, making 52 appearances last season and playing a crucial role in the club’s second-place finish in Ligue 1 as well as their run to the Europa Conference League semi-finals.

At the end of the campaign, the defender was voted Ligue 1 Young Player of the Year and was included in the division’s Team of the Year.

Because of this form, there had been speculation that Marseille could attempt to bring Saliba back to France, but according to Fabrizio Romano this is now highly unlikely.

The Arsenal board and Arteta are reportedly ready to trust the player and he will play an active role in the first team with the Gunners in need of a bigger squad in order to build upon last season and handle the rigours of Europa League football.

As a result, any loan move has already been ruled out and the club are in fact keen to discuss a new contract with Saliba, with his current deal set to expire in 2024.

It is understood however, that Arsenal will consider letting the player go but only for what Romano calls a ‘crazy bid’ which would likely have to be significantly more than the fee they bought him for.

Defence was perhaps Arsenal’s biggest problem when Arteta arrived at the club but with Saliba now involved, they are currently blessed in centre-back options with Gabriel Magalhaes, Ben White and Rob Holding also in their ranks, while the Gunners continue to be linked with Ajax star Lisandro Martinez. 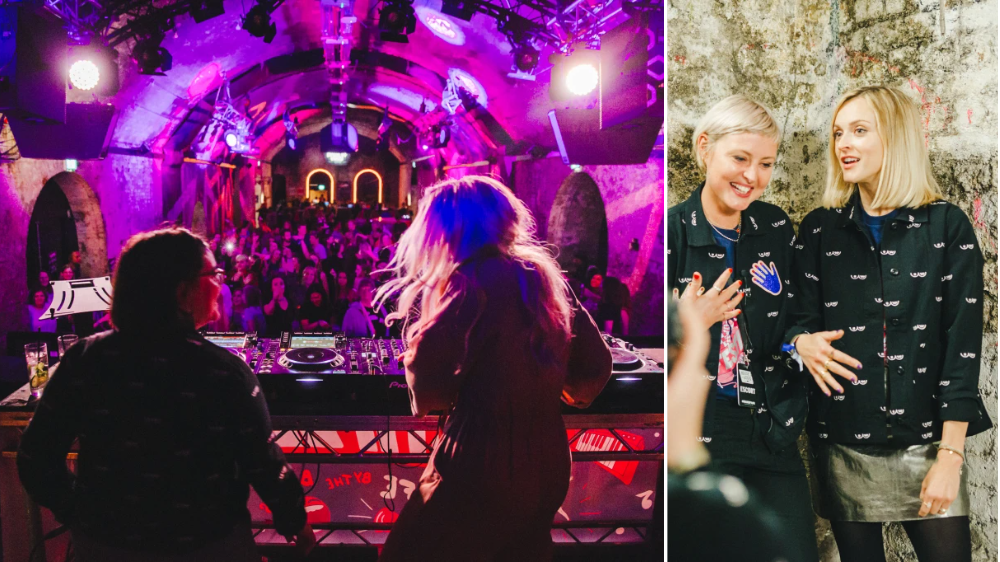 Win tickets to see McFly at this year’s Festifeel 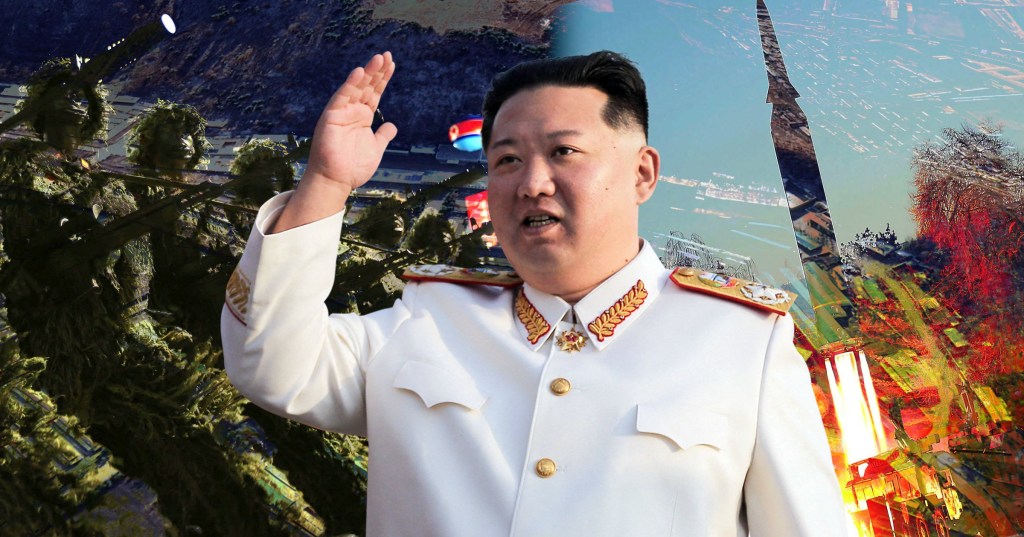