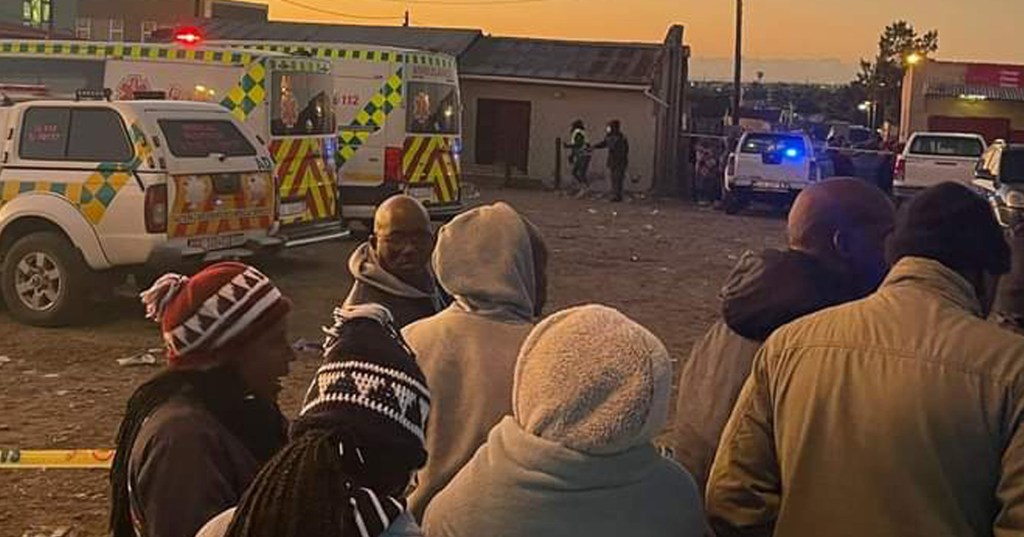 At least 17 young people have been found dead at a nightclub in South Africa.

The bodies were found in Enyobeni Tavern, a popular tavern in the suburb of Scenery Park in Eastern Cape.

The victims are all believed to be between the ages of 18 and 20.

Local media said the death toll could be as high as 22 and there is speculation those who died were exposed to some kind of poison or died during a stampede. 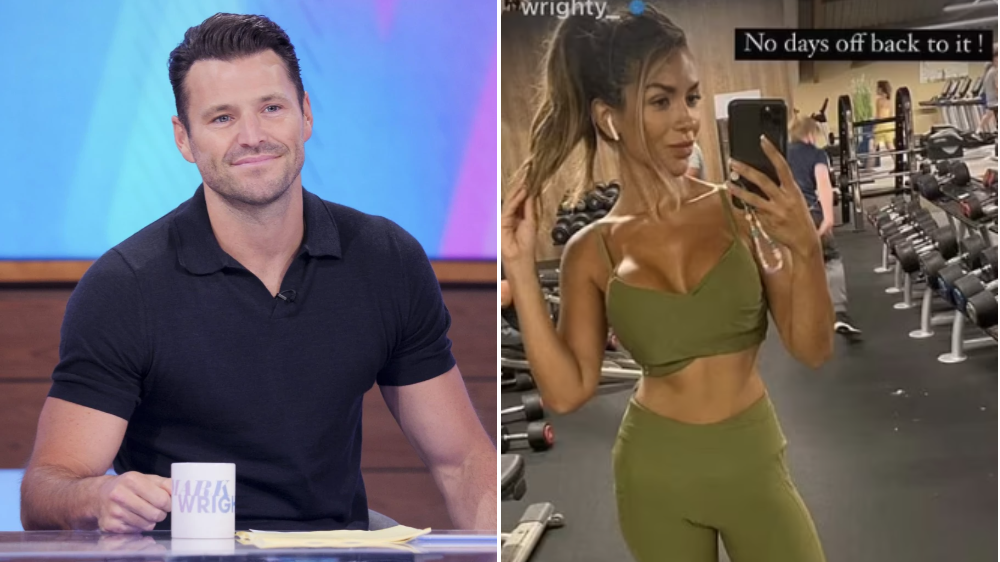 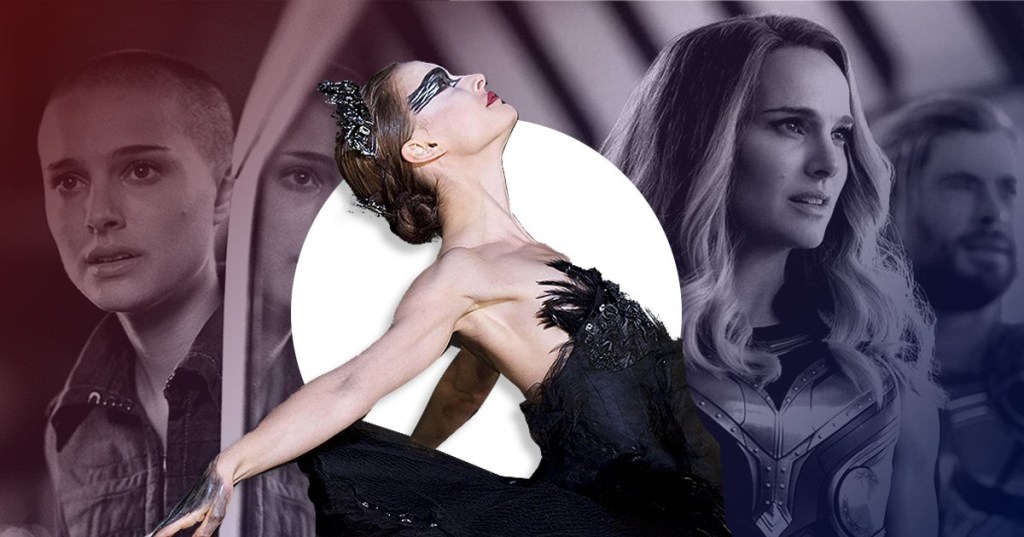 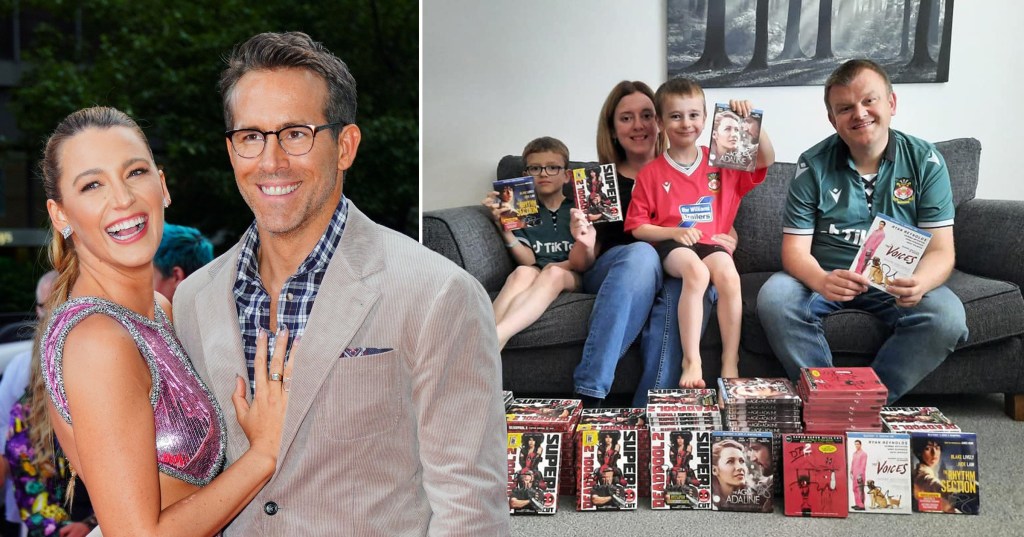