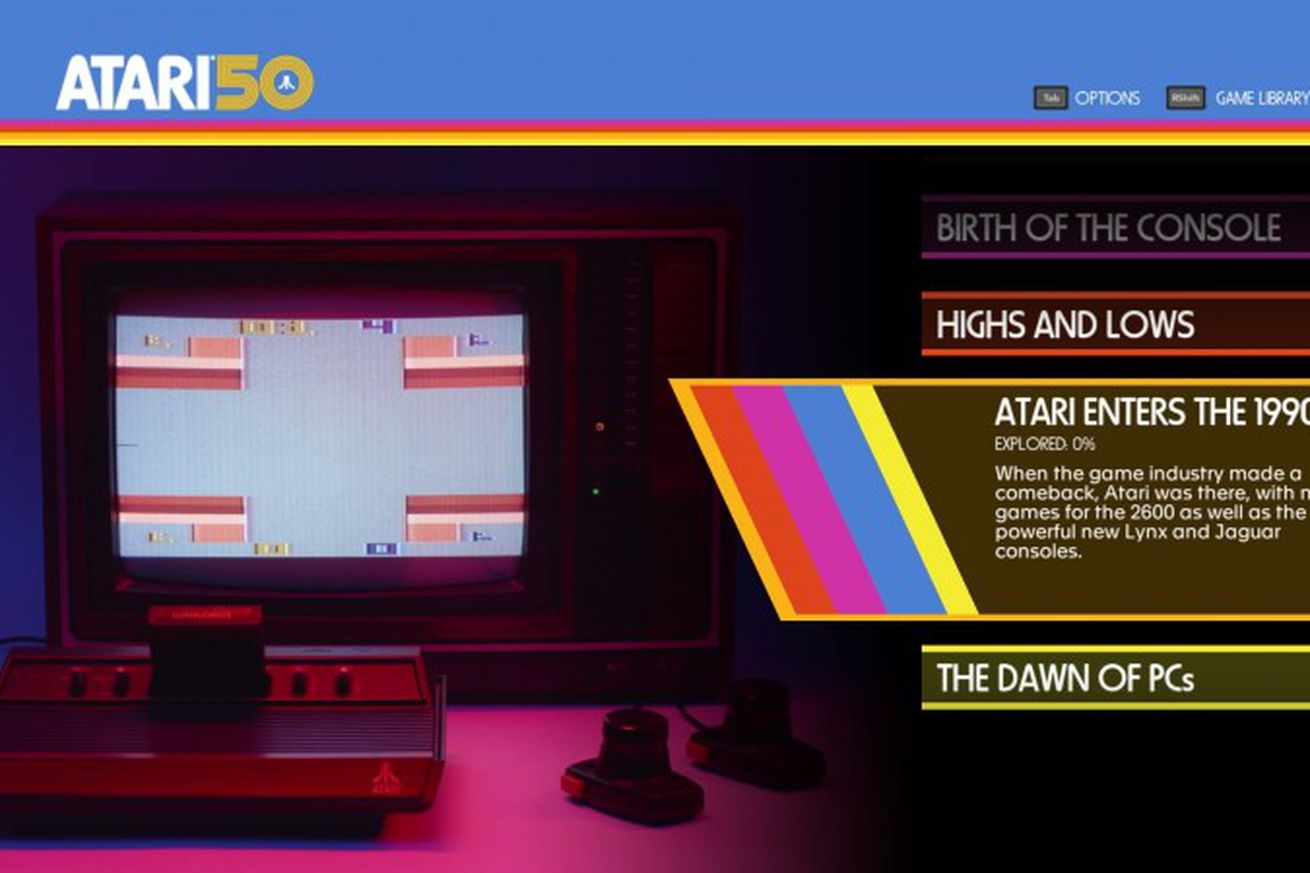 Atari is 50 years old, and to celebrate, the company has partnered with the retro game experts at Digital Eclipse on a new anniversary collection that covers five decades of gaming history. It has the somewhat unwieldy title Atari 50: The Anniversary Celebration, but it also sounds much more involved than a typical classic game bundle. Atari 50 will feature more than 90 games — including six new titles “inspired by the classics” — from consoles like the 2600, Jaguar, and Lynx, along with archival photos, images, and even interviews.

If the name Digital Eclipse sounds familiar, it’s probably because the studio has made a name for itself with thoughtful, well-executed classic game collections like the Street Fighter 30th Anniversary Collection, The Disney Afternoon Collection, and the upcoming Teenage Mutant Ninja Turtles: The Cowabunga Collection. “When it comes to emulation or bringing classics back or doing really any sort of remastering or reimagining, I don’t know if there’s anybody who does it better than Digital Eclipse, so they were always our first choice,” Atari CEO Wade Rosen told Game Informer.

Atari 50 is expected to launch in November for just about every modern platform: the PS4, PS5, Xbox, PC, Nintendo Switch, and even the Atari VCS. 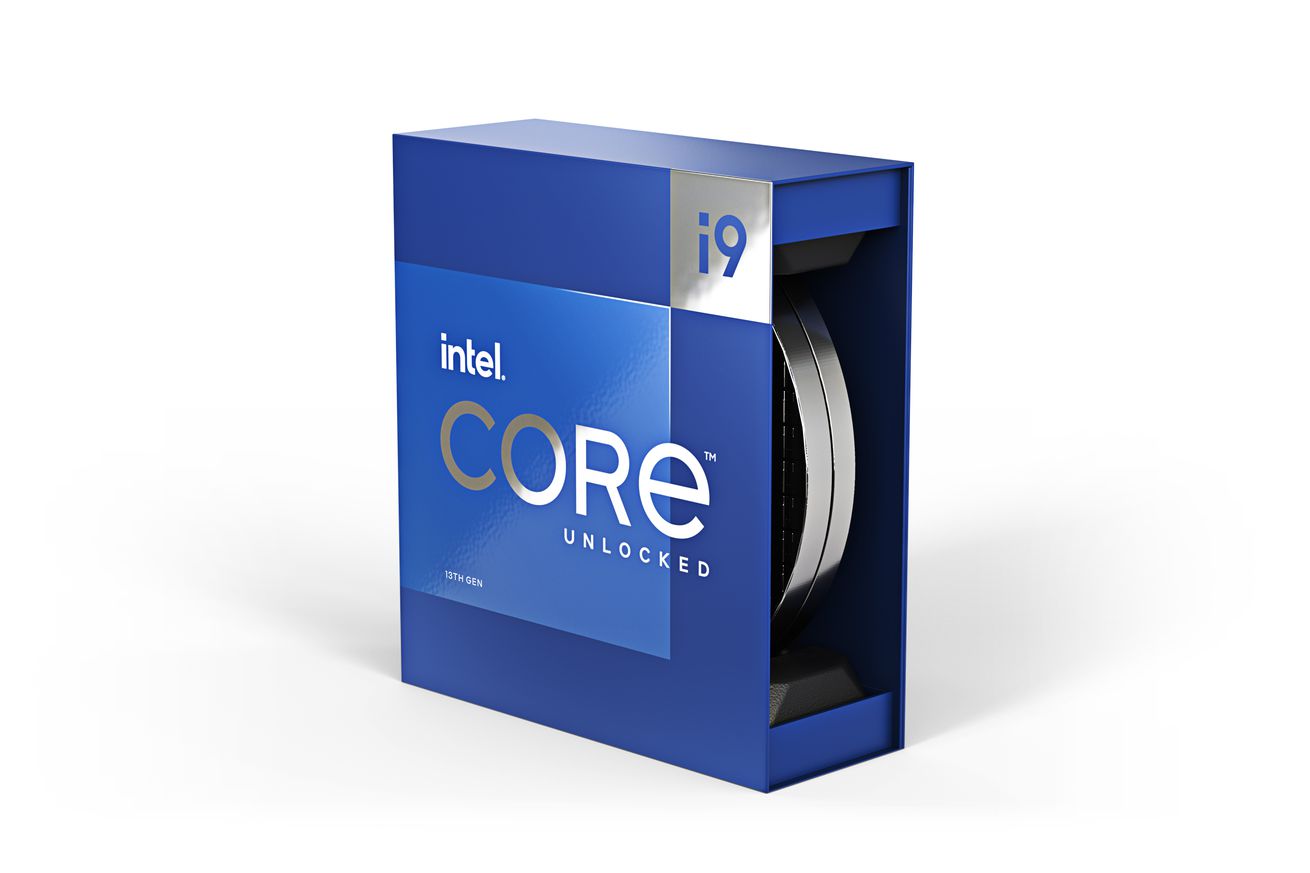 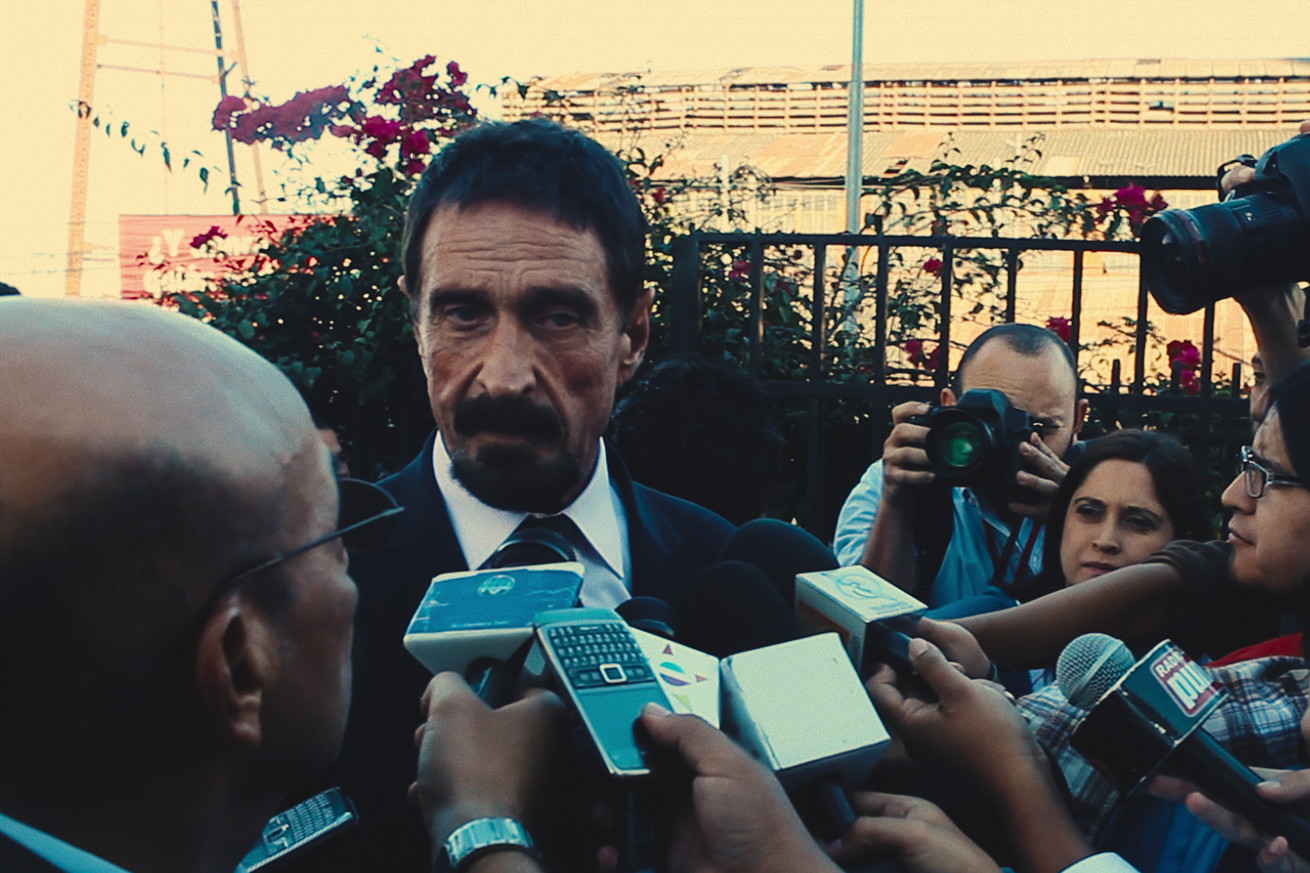