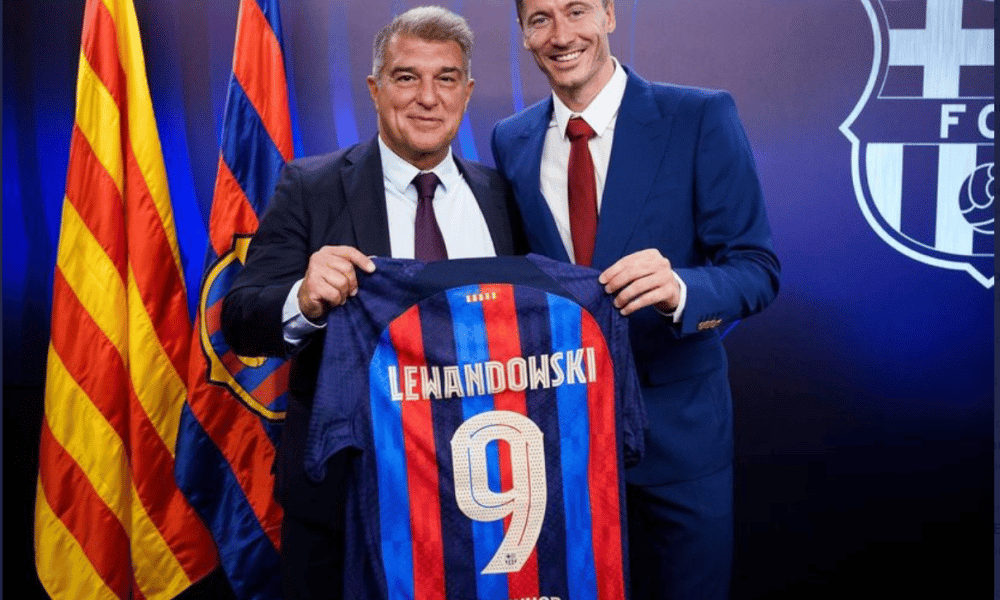 Naija News recalls that the 33-year-old signed for Barcelona last month in a €50 million (£42m/$51m) transfer deal from Bayern Munich. The Polish international was, however, officially unveiled to the Barcelona fans at the Camp Nou on Friday (today), where he was presented as the club’s new No.9. The top marksman has inherited the iconic jersey from Memphis Depay, who has been linked with a Camp Nou exit, following Lewandowski’s transfer. Speaking during a press conference earlier at Barcelona, Lewandowski, who will turn 34 later this month, said his playing ability is not affected by his age yet. The player said contrary to people’s view, he feels way better now than when he was 29. “I think my age is not important right now, it’s just a number. I feel better than when I was 29,” Lewandowski said. He added, “I know that Barcelona was not going through an easy time, but when I spoke with Joan and heard about the project and the way they wanted to follow, I thought that the best thing was to make the jump to Barcelona.” Speaking on the rivalry with La Liga champions Real Madrid, the Polish striker said: “I’m not thinking about Real Madrid or Benzema, he’s an extraordinary striker, but for me, the most important thing is to win with Barcelona, not to beat him.” 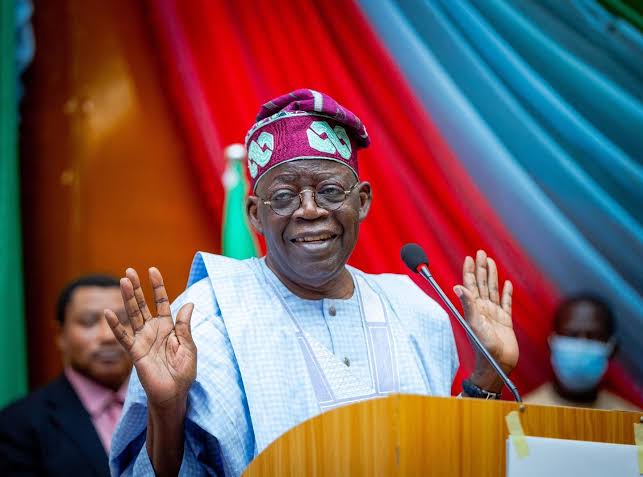 Tinubu Set To Return To Nigeria After France Trip 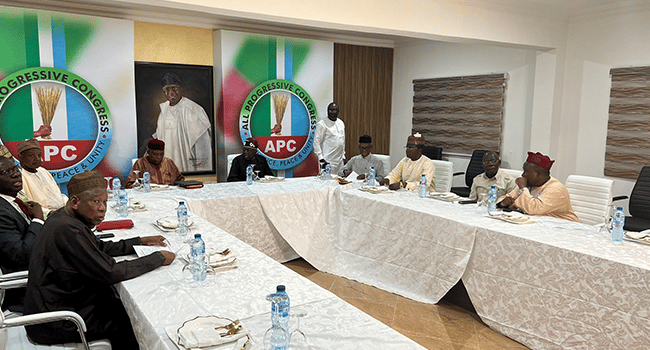 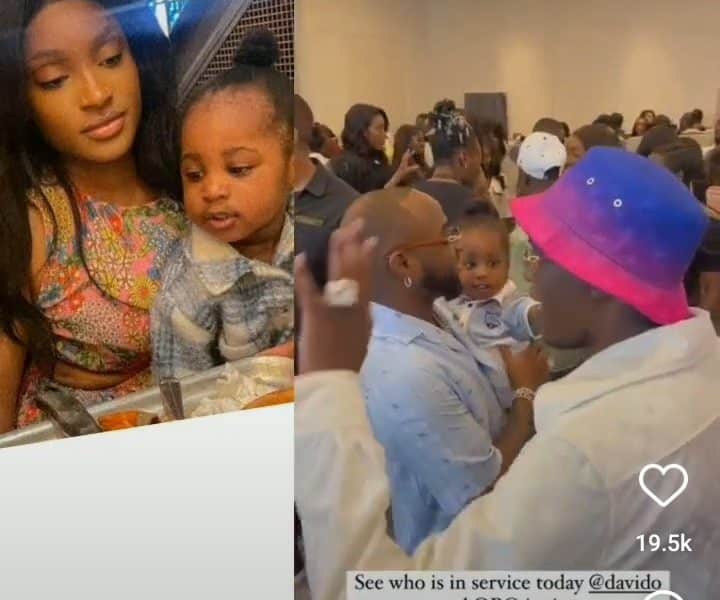