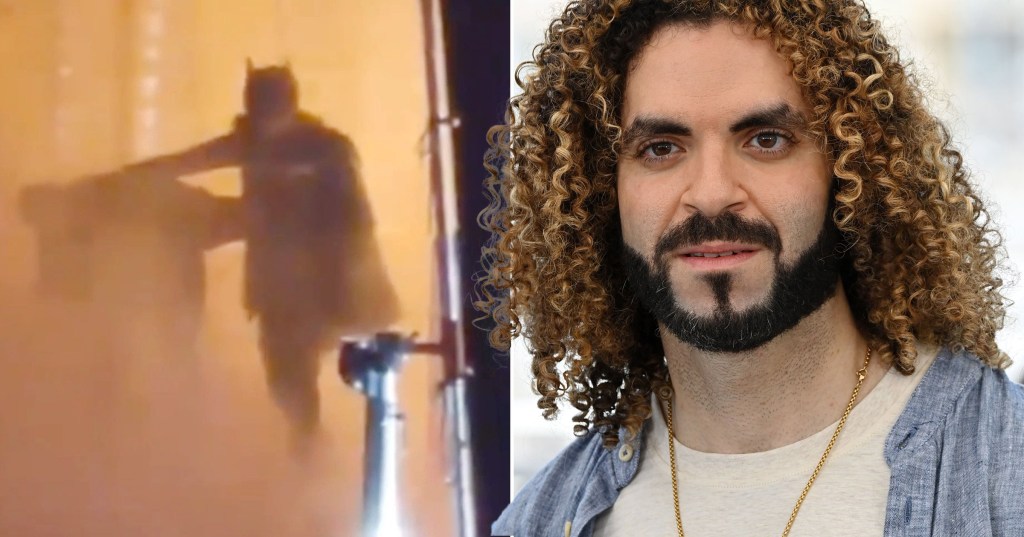 The directors of the now-cancelled Batgirl have spoken out about their disappointment that the film has been cancelled while in post-production.

Adil El Arbi and Bilall Fallah say they are ‘shocked and saddened’ that their DC Extended Universe flick was axed, but say they are ‘privileged’ to have worked on the film.

Batgirl, which starred Leslie Grace as the titular character and would have seen Michael Keaton return as Batman, was due to begin streaming on HBO Max later this year, with filming already completed.

But on Tuesday it was announced that Warner Bros. had made the decision to cancel it, with the directors reportedly learning the news while in Morocco celebrating Adil’s wedding.

Now Adil and Bilal have issued a joint statement expressing their shock and thanking the star-studded Batgirl cast and crew for their work.

‘We are saddened and shocked by the news. We still can’t believe it,’ the pair wrote in a post on Instagram.

They addressed the fact that the project was cancelled in post-production, and said that while it was ‘far from finished, we wish that fans all over the world would have had the opportunity to see and embrace the final films themselves.’

However it’s clear the directors are still holding out hope, as they added ‘maybe one day they will isha’Allah (God willing).’

Adil and Bilal paid tribute to their ‘amazing cast and crew’ who did a ‘tremendous’ job,’ and said they were’ forever grateful to have been part of that team.’

They went on to say it was a ‘dream’ to work with a star-studded cast including Leslie and Michael as well as Brendan Fraser, JK Simmons, Corey Johnson and Rebecca Front.

To Leslie they paid a particularly heartwarming tribute, saying the In The Heights actress had ‘portrayed Batgirl with so much passion, dedication and humanity.’

The directors recalled their childhoods, saying they had been ‘huge fans’ of the series, and in an optimistic end to the sad note, said it was ‘a privilege and an honor to have been a part of the DCEU, even if it was for a brief moment.’

Signing off, they finished: ‘Batgirl for life.’

Batgirl, which had filmed scenes in Glasgow earlier this year, had an eye-watering budget of $80million (£66million) – and had reportedly exceeded that budget by $10m (£8.2m) in order to maintain Covid health and safety protocols.

Chelsea in talks with £55m striker after Man Utd's approach

Warner Bros confirmed this week that the project would not see either a theatrical or streaming release, saying the decision ‘reflects our leadership’s strategic shift as it relates to the DC universe and HBO Max.’

A spokesperson insisted the decision was not related to any of the actors involved, adding: ‘Leslie Grace is an incredibly talented actor and this decision is not a reflection of her performance.’

MORE : Scrapping Batgirl but keeping The Flash is a heartless financial decision that reeks of double standards 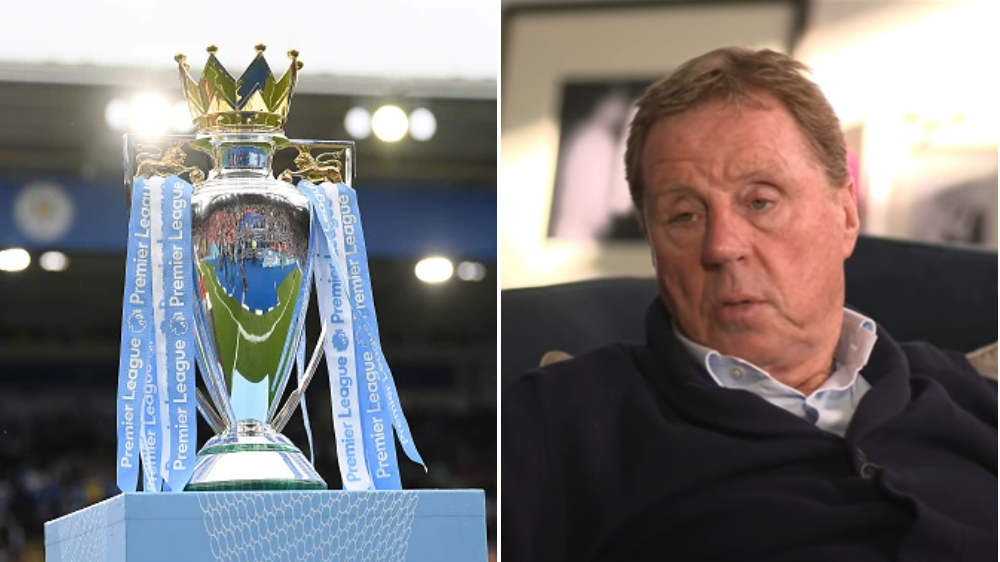 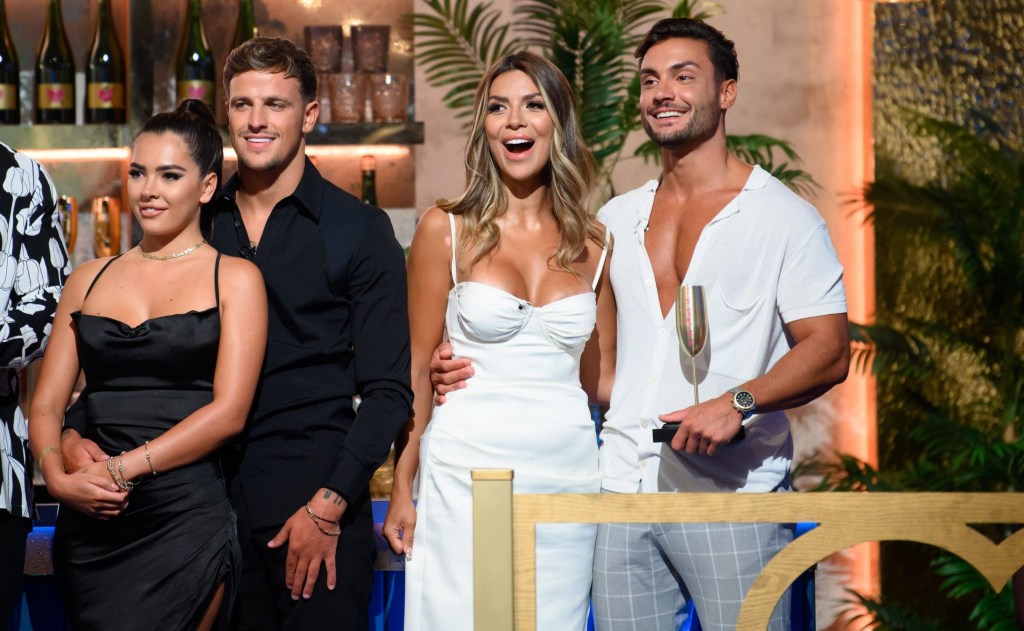 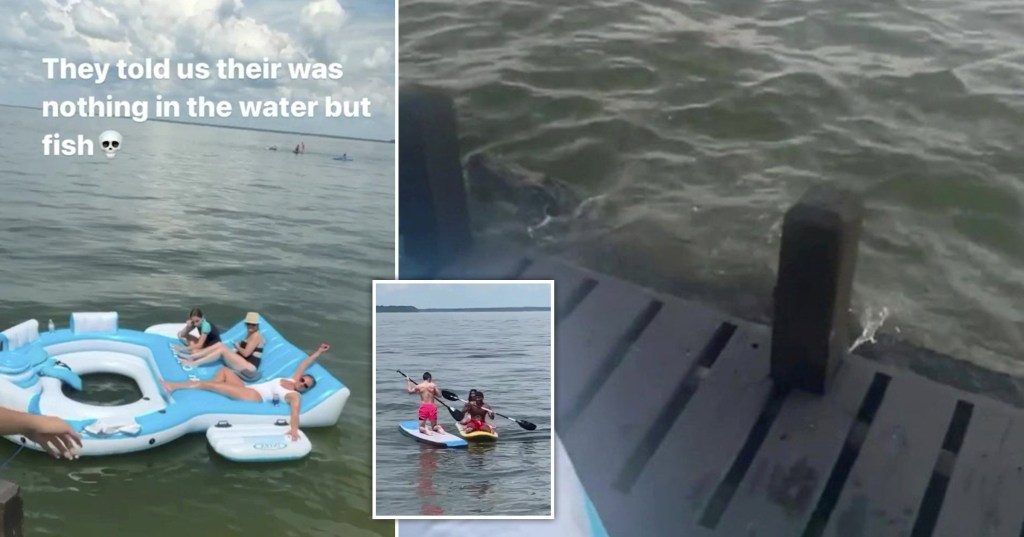