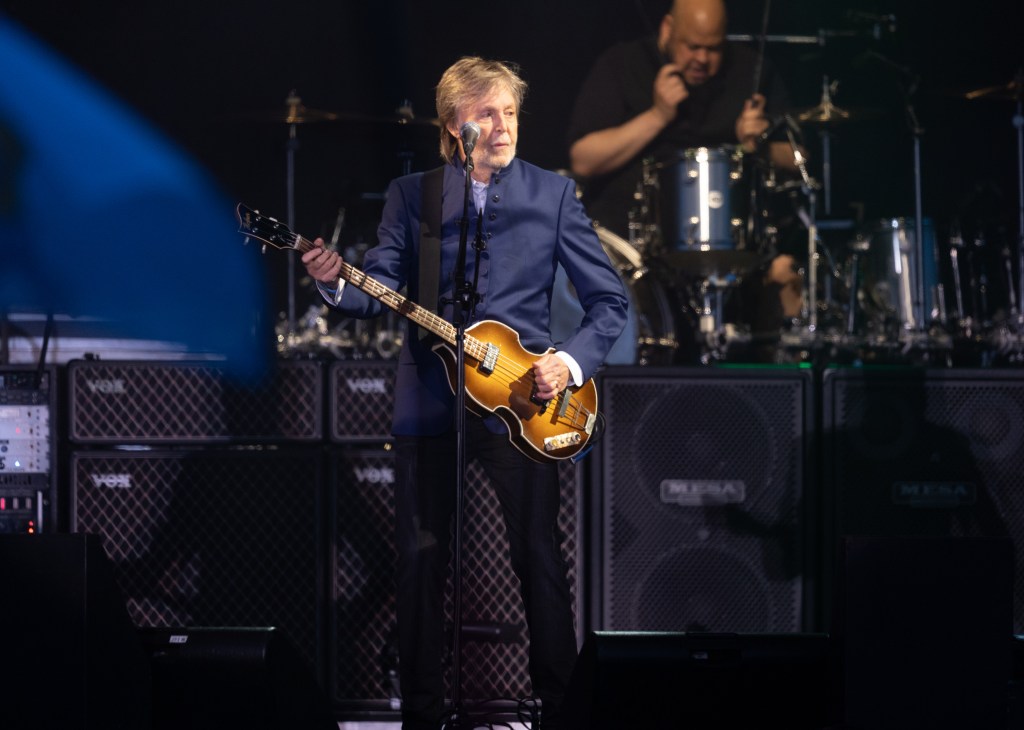 The BBC has addressed why Sir Paul McCartney’s Glastonbury set wasn’t shown on the channel until an hour after it had begun.

Tonight, The Beatles musician made history as the oldest solo headliner ever to perform at the festival, at 80 years old.

While many people were excited to see him rock out at stage, many of those who weren’t actually at the festival were disappointed to discover that the livestream didn’t begin on BBC One at 9.30pm, despite that being the start time of his performance – with the coverage beginning instead at 10.30pm.

In a statement sent to Metro.co.uk, the BBC has explained the situation, emphasising the ‘complexity of broadcasting an event of this scale’.

‘This year we are delighted to bring audiences our most extensive coverage of Glastonbury to date,’ the broadcaster said.

‘Paul McCartney’s much anticipated set was broadcast on BBC One at 10.30pm as well as on Radio 2 and will be available on BBC iPlayer and BBC Sounds.’

The statement continued: ‘Due to the complexity of broadcasting an event of this scale and the volume of performances we cover, there is sometimes variation between performances taking place and their transmission.’ 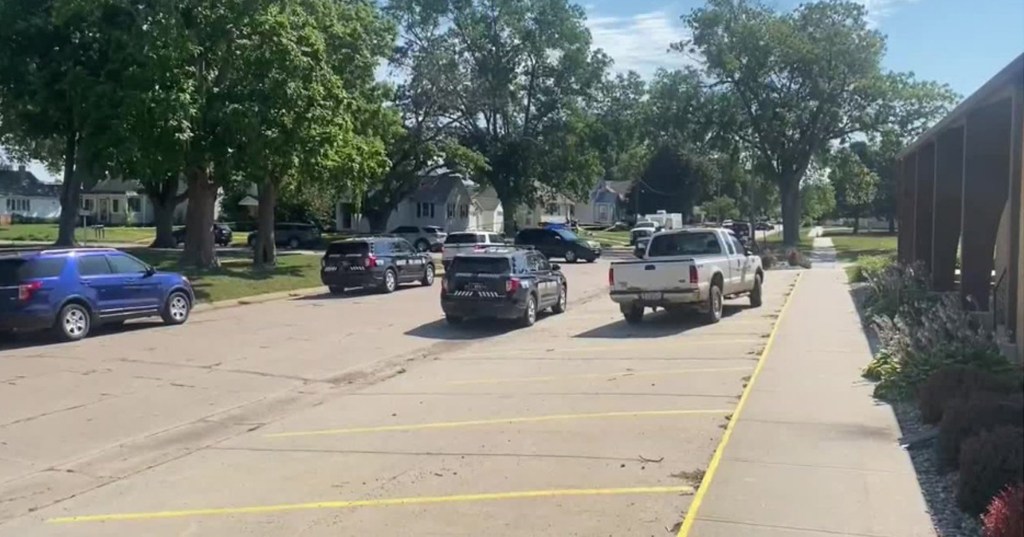 ‘Multiple people dead after explosion and fires across Nebraska town’ 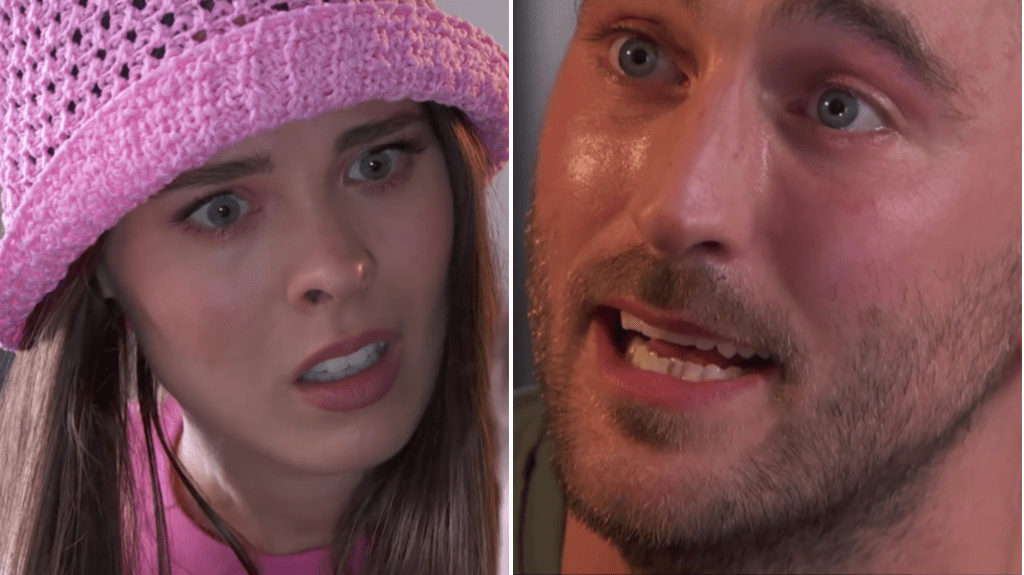 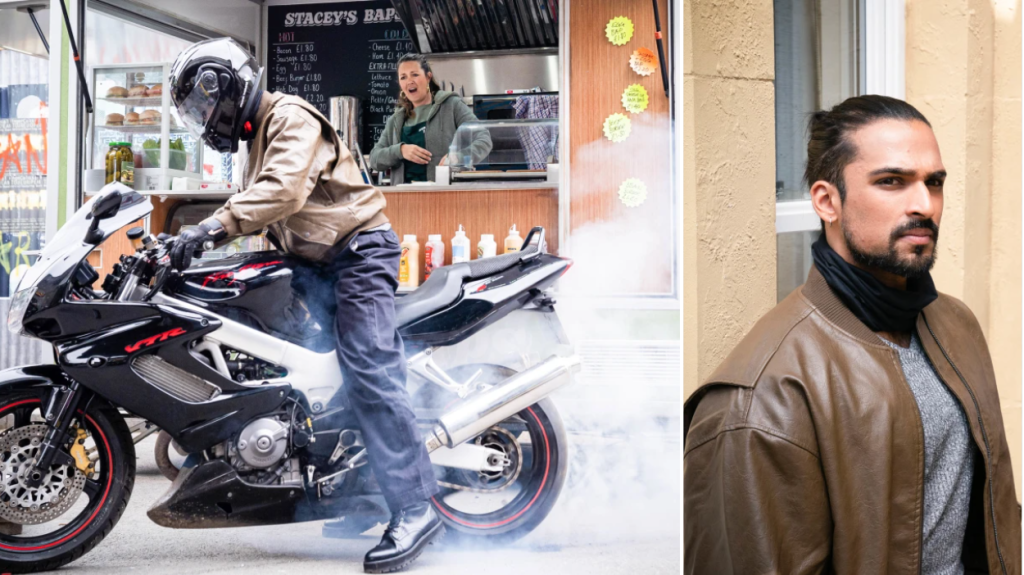