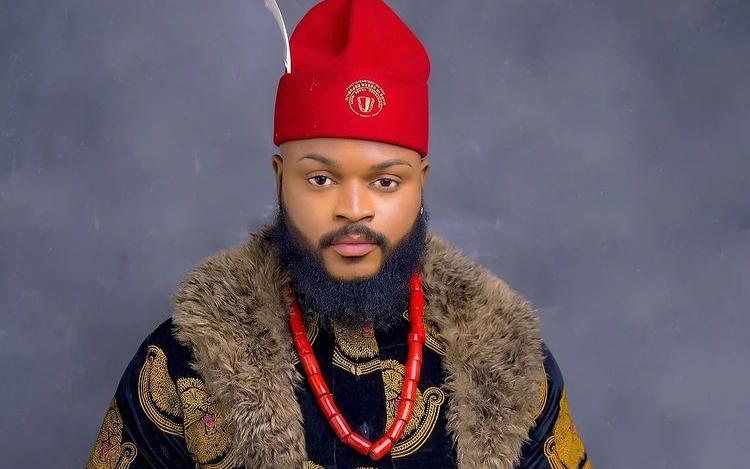 The winner of the ‘Shine ya Eye’ edition of the Big Brother Naija show, Whitemoney has identified four housemates he is hoping would win the ‘level up’ edition of the show.

Speaking via a tweet on his verified Twitter page, Whitemoney said he supports Phyna, Bryann, Hermes, and Bella to win the grand prize. He wrote, ”Been watching #BBNaijaSeason7 for a while now, and in no order, these are the housemates I am stanning, Phyna, Bryann, Hermes and Bella.” Naija News reports that the winner of the ‘Level up’ edition will walk away with a total of N100 million worth of prizes and cash from sponsors of the show. Last Sunday, Doyin, Chomzy, and Eloswag were evicted from the show, but in a new twist, they were moved to a new house, ‘Level three’. Housemates who are up for eviction this Sunday are Hermes, Adekunle, Bella, Dotun, Allyson, Sheggz, and Rachel.

Pere Reacts To Fight Between Phyna and Bella

Former Big Brother Naija ‘Shine Ya Eye’ Housemate, Pere Egbi, has reacted to the messy fight between Bella and Head of House, Phyna. Naija News earlier reported that the shouting match broke out after Phyna, convened a general meeting to discuss their weekly wager task. Instead of focusing on the task ahead, Bella wanted the housemates to discuss the issue of foodstuff which they personally bought and this didn’t sit well with Phyna. The HOH insisted that there should be no other discussion in the meeting aside from the wager task but Bella responded by saying nobody can tell her what to talk about in the house. She further made a nasty comment saying: “HoH my foot” which infuriated Phyna and she called her ‘stupid’. The two ladies started hurling hurtful words at each other and took nasty swipes at their various backgrounds. While Bella questioned the place, Phyna was raised, Phyna also questioned the parents who raised her.

In a post shared on Twitter, Pere averred that the emblem given to the HOH should not be disrespected. According to the reality TV star, people who disrespect the HOH go out of their way because of content, adding that it costs nothing to show respect knowing that one may also be in such a position too. He tweeted: “The emblem on the neck of the HOH should not be disrespected. I sternly believe people who disrespect that emblem go out of their way to do so just for content sake. It actually costs nothing to show some respect to the HOH seeing as YOU may one week become one” 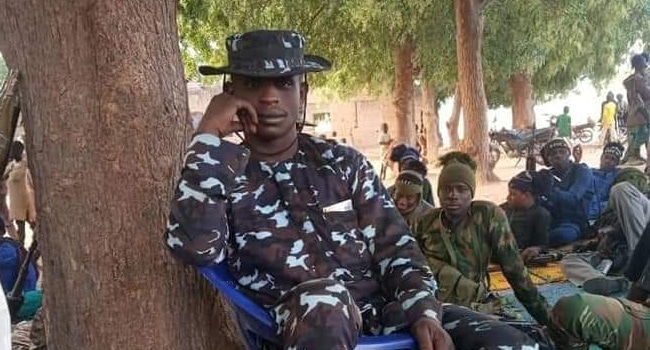