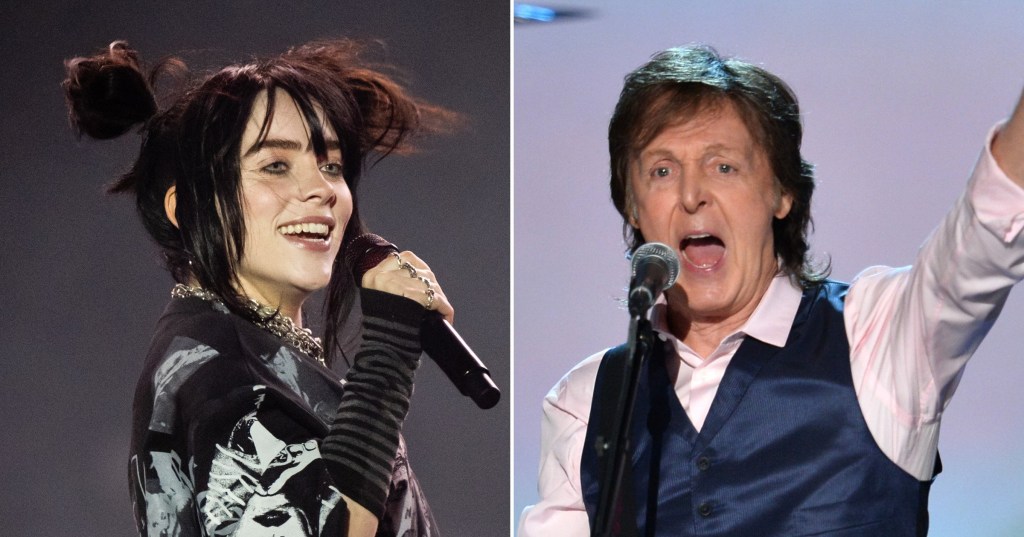 There are several ways to headline Glastonbury festival. One is to be a miserable extrovert, like Billie Eilish on Friday night: to plumb the depths of your emotions and do so with physicality and exuberance.

The other is to be a joyous introvert, like Sir Paul McCartney on Saturday, to play on the audience’s goodwill and slowly slay them, dredging up classic after classic from your back-catalogue. Eilish, the festival’s youngest ever headliner, can summon up involuntary screams from tweenagers through the brilliance of her performance; Sir Paul, the oldest, has to politely ask the women in the audience to give him ‘a big Beatles scream’. They oblige.

Sir Paul played 38 songs over the course of nearly three hours, overrunning by 40 minutes. No one at Glasto ever overruns. But this is Sir Paul bloody McCartney. Who’s going to turn him off? He headlined here in 2004 – then a sprightly 62 – but tonight he left out a dozen Beatles classics he played then, from Eleanor Rigby to Penny Lane, replacing them with a dozen completely different Beatle classics.

You can do that when you’re Sir Paul McCartney. Any apprehension about him frontloading the set with slightly obscure Wings songs and recent LP tracks was soon forgotten as he mixed huge hits (Lady Madonna, Love Me Do, a ukulele tribute to George Harrison’s Something) with deep cuts (I’ve Just Seen A Face, Getting Better, Mr Kite, Blackbird, selections from the Abbey Road medley).

He initiated full-on hysteria by inviting former Pyramid Stage headliners Dave Grohl and Bruce Springsteen to duet with him (quite the flex), and then served up banger after banger.

Even when cranking out the proto death metal of Helter Skelter or the doom-laden Live And Let Die, or digitally duetting with John Lennon in an eerie recreation of I Got A Feeling (the 80-year-old Paul croaking along with the 20something John) it’s filled with joy: 100,000 people of all ages are singing along with every word, and they’re still singing the coda from Hey Jude as they wearily trudge away. A night to remember.

But this festival isn’t about the headliners. It’s about the charismatic gospel torch songs of Gabriels on the Park Stage; the crowd-slaying grimy hip hop of Little Simz on West Holts; and the imperious, theatrical, Prince-ish St Vincent on the Other Stage.

Wet Leg, TLC and the Sugababes were so popular on smaller stages that they caused access paths to be temporarily closed; arena-sized acts like Loyle Carner, Paolo Nutini, Tom Walker and Bastille all played minuscule tents.

And the frequent onstage references to Russia and Roe vs Wade remind us that Glastonbury isn’t just about music. It’s about President Volodymyr Zelensky, in a specially recorded address, praising Glastonbury as the ultimate symbol of freedom, and Greta Thunberg talking climate emergency.

It’s Ed Miliband being interviewed in the Green Fields while an iteration of Hawkwind play a trance-funk set in a pedal-powered tent a few yards away; it’s seeing Gok Wan, Riz Ahmed and Steve Davis playing DJ sets in small venues, or seeing cheery West Country poet Pam Ayres appearing just a few marquees away from a set by a defiantly queer grime DJ.

In a recent BBC documentary, Michael Eavis pondered how his festival has absorbed nearly every countercultural phenomenon of the last half century, from hippies to ravers, from indie rock to UK hip hop, while never alienating the old guard. ‘It’s not about me,’ said the affable dairy farmer. ‘I don’t have to like all of it, do I?’ And, at Glastonbury, you don’t. But if you can’t find hundreds of things you love while you’re here, that’s your problem. 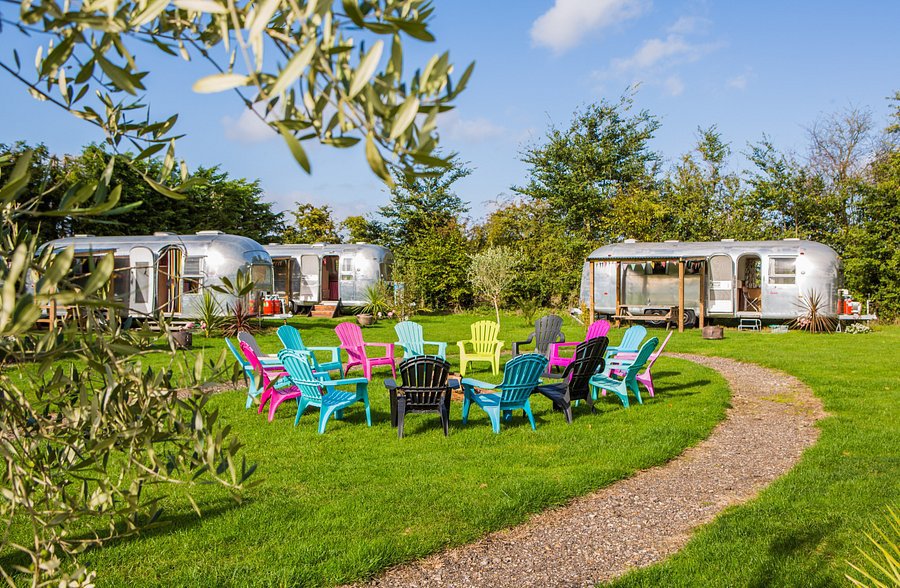 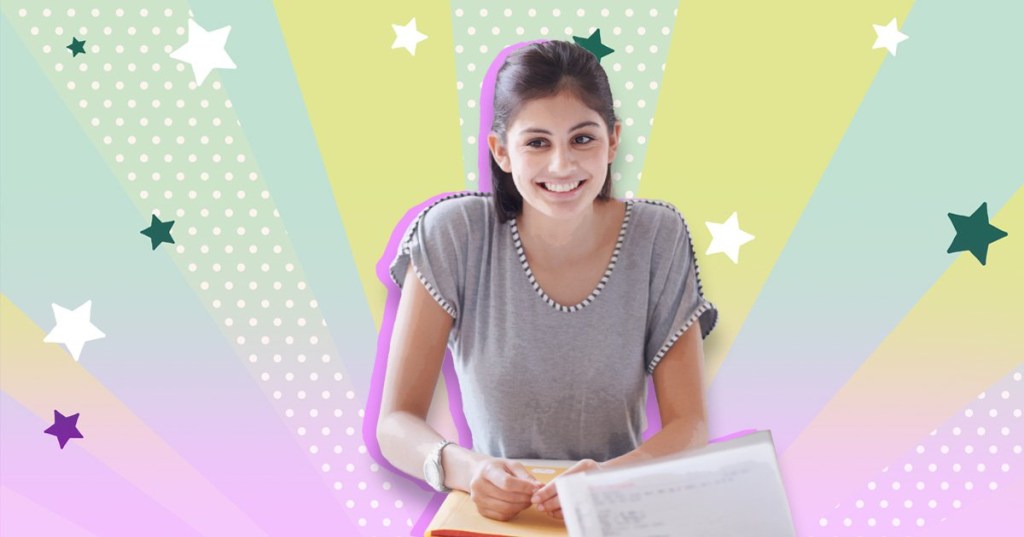 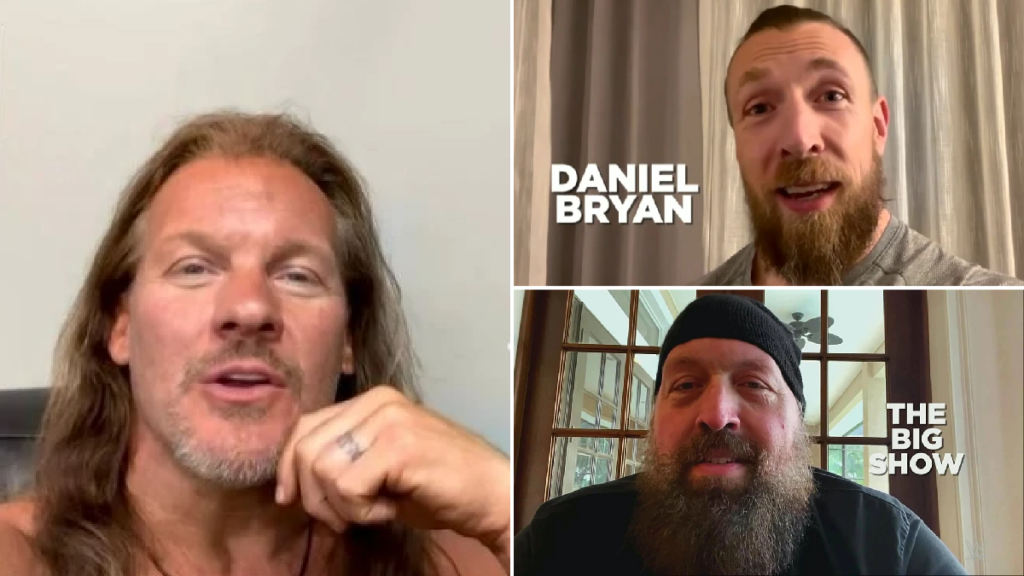