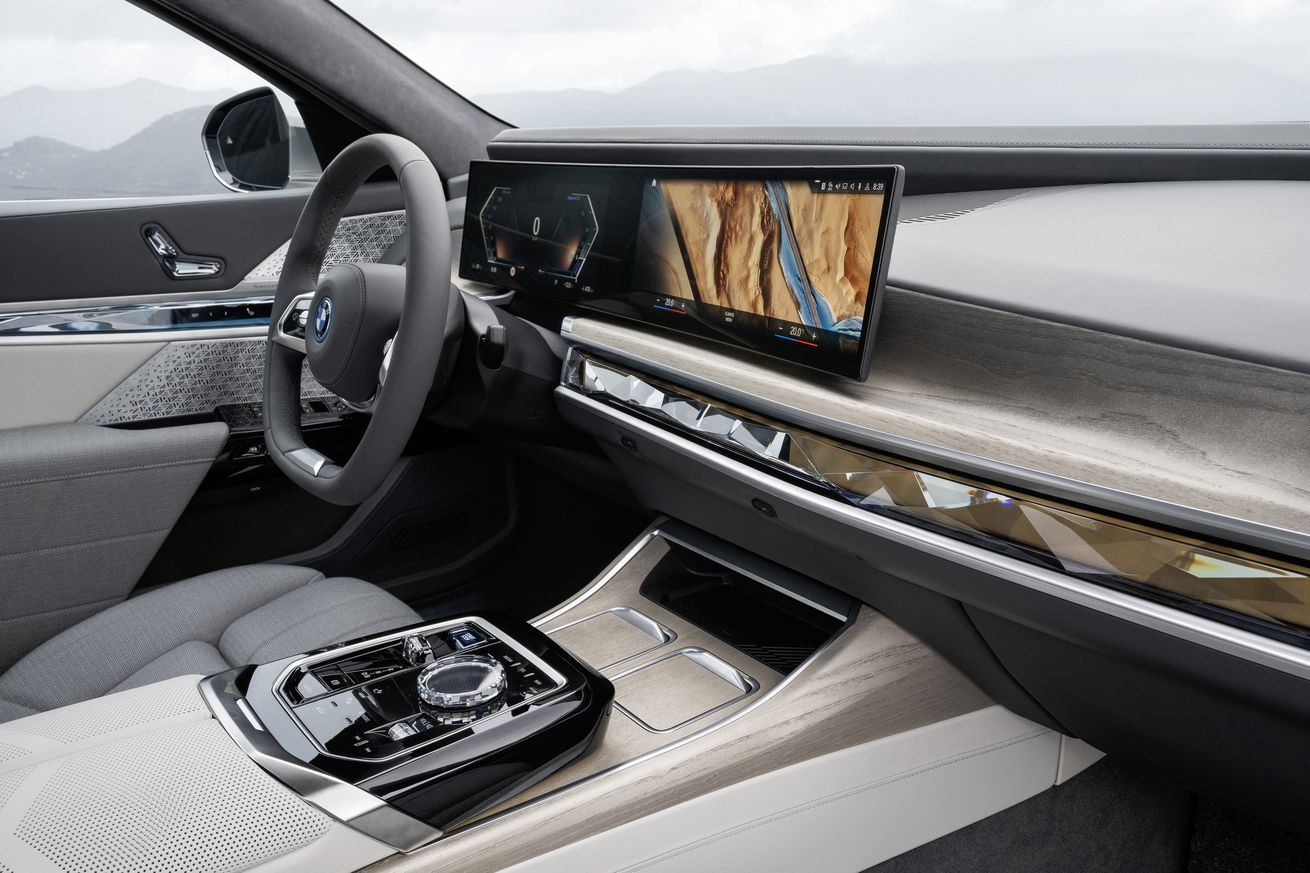 Google’s Android Automotive OS has been gaining traction in the industry, and this week, BMW announced it will be adopting the platform for some future vehicles. The company plans to develop their BMW Operating System 8 infotainment software using Android Automotive for some vehicle models beginning in March 2023 but also maintain the current Linux-based version for others.

BMW Group’s lead developer for the digital driving experience, Stephan Durach, said it’s about having a second technological approach. “We are integrating the best aspects of all worlds — that could be our own in-house developments, Open Source or commercial software products, depending on what the specific solution looks like,” said Durach.

Android Automotive is a full-on vehicular operating system that can be embedded into car infotainment and instrument clusters. Not to be confused with Android Auto, which is Google’s phone-to-dash connection system equivalent to Apple’s CarPlay.

Durach said they make sure customers always have a unique, customized digital experience in their vehicle, and the approach for two software platforms can vary based on what BMW series it’s running on, though the company did not provide any details beyond that. The new OS will also have over-the-air software updating capability, a crucial feature that let the company recently ship customers vehicles with missing features like Apple CarPlay due to supply chain issues.

BMW is usually ahead of the curve in adopting new connectivity technologies. It was one of the first automakers to include wireless Apple CarPlay, and it also was early getting in on Apple’s version of a phone-as-a-key feature that lets you drive away without a fob. BMW was late on adopting Android Auto, though, since the majority of BMW owners were found to be iPhone users. But with Android Automotive, BMW is dipping into a relatively empty pool that includes Polestar, some Volvo models, GMC Hummer EV, Honda, and some future Ford and Lincoln vehicles.

With Android Automotive, Google is looking to take its software mass-market into many cars. And with BMW on board, the clock is ticking for Apple’s next-generation CarPlay to catch up. But if BMW decides to support Apple’s latest integrations in the future, hopefully it won’t try to make it a subscription service again. 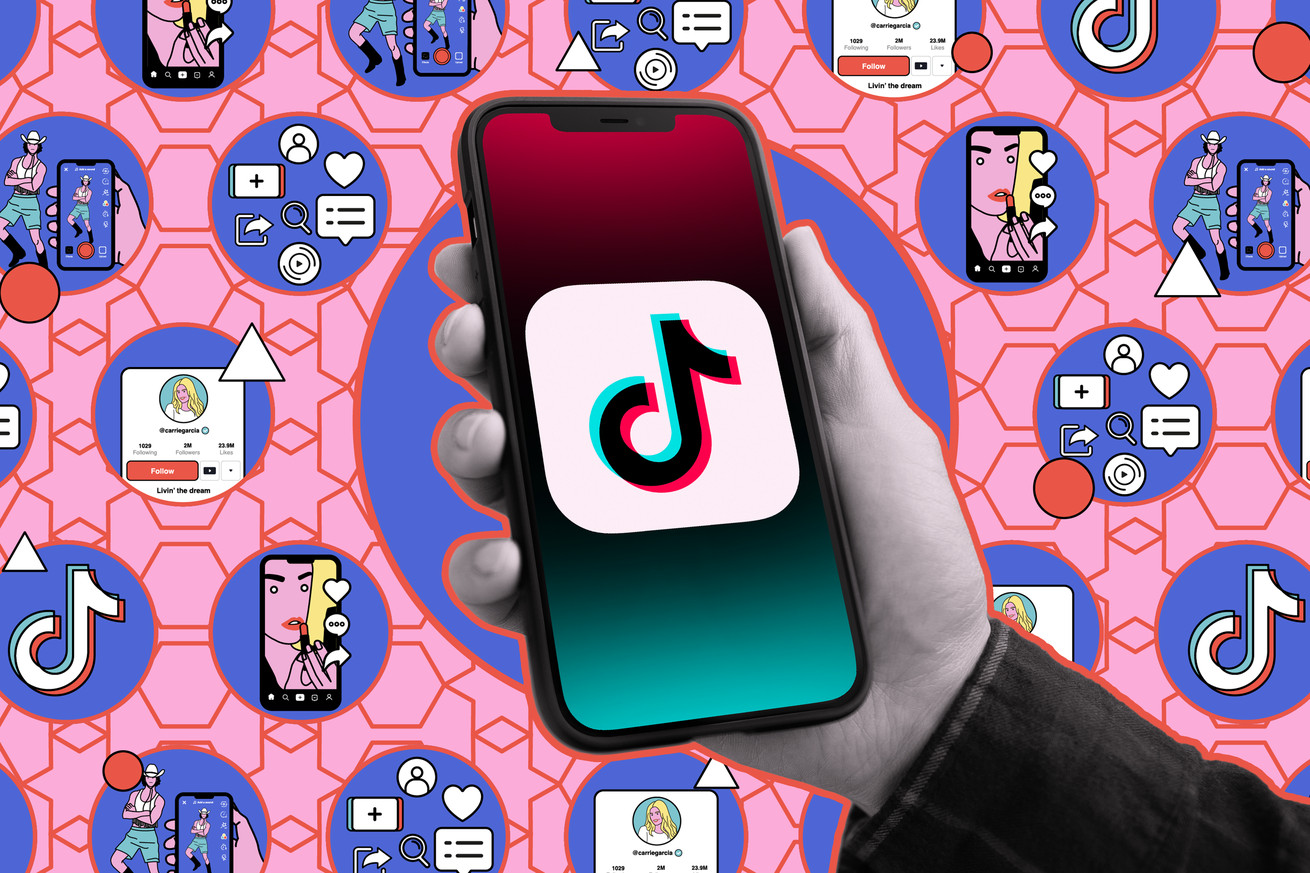 How to find (and delete) your TikTok history 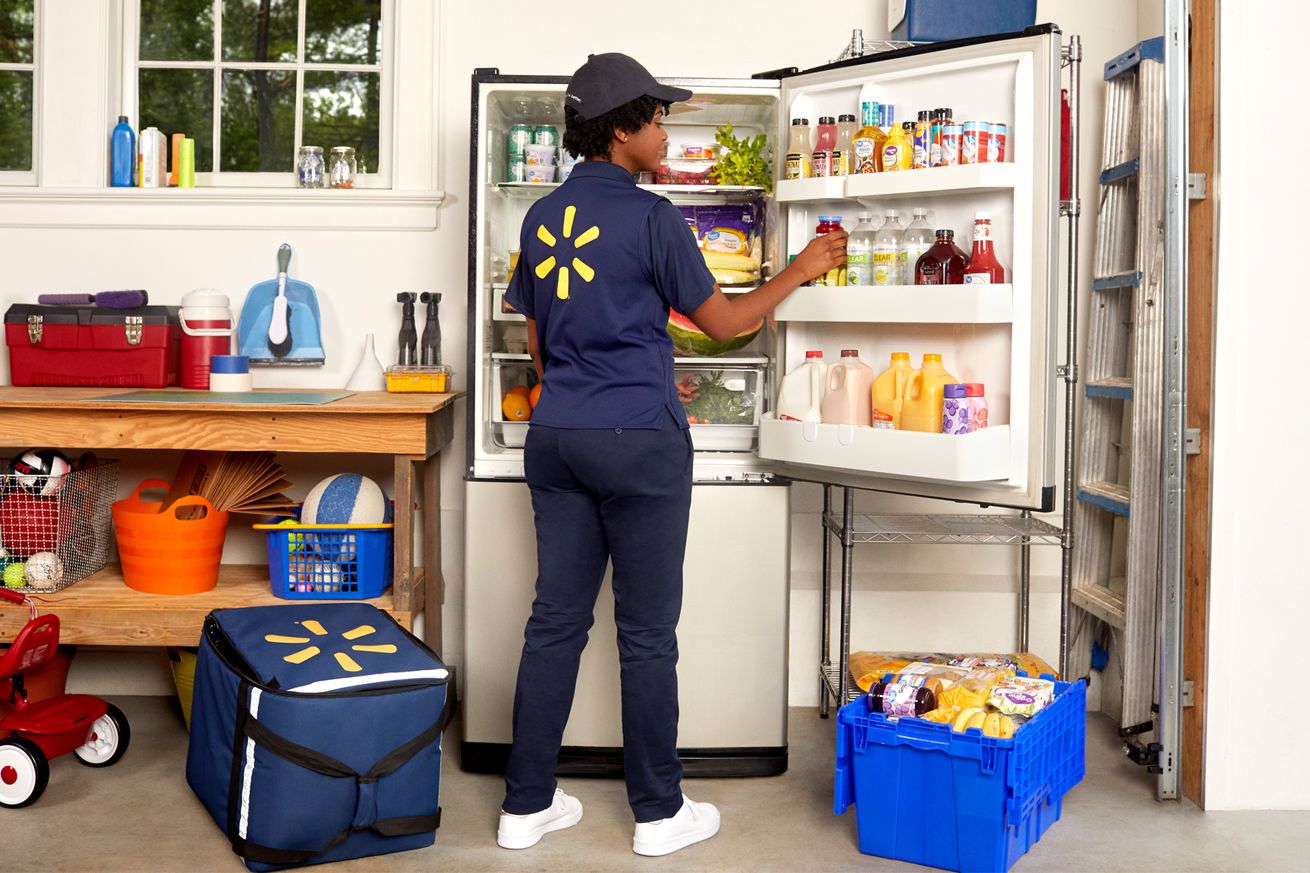 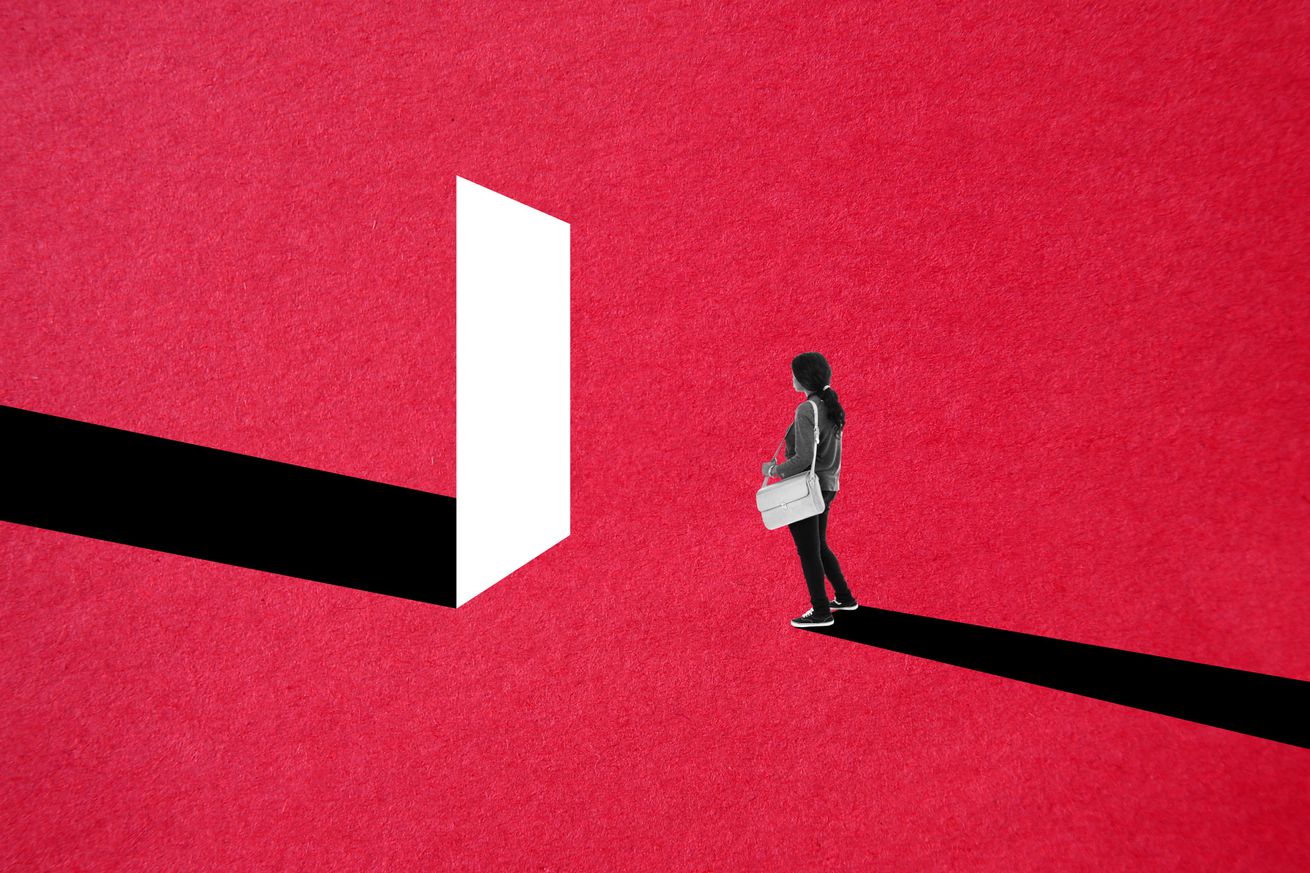