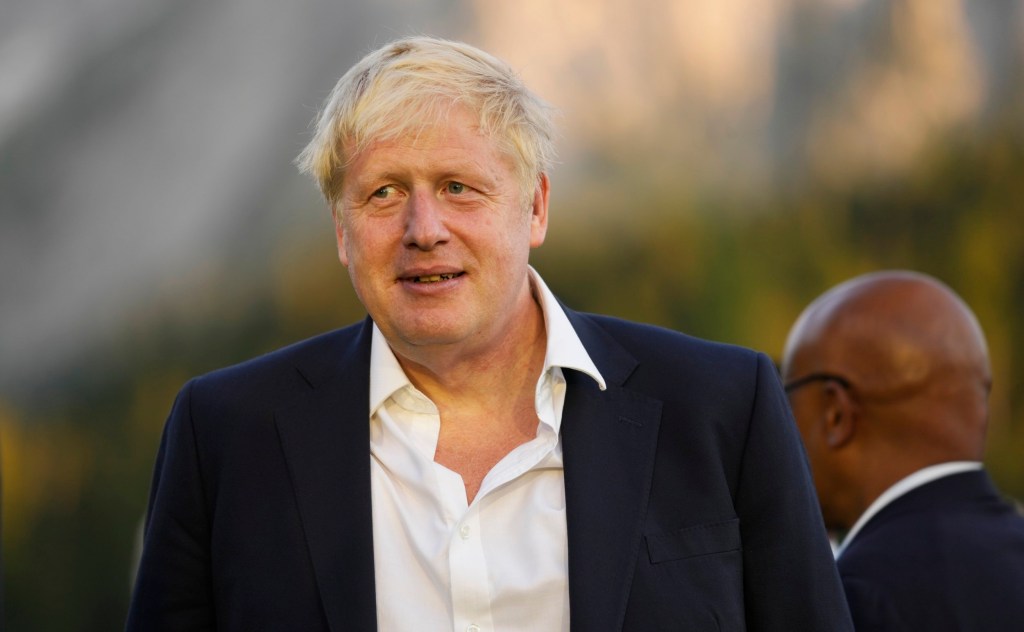 The idea that the country could face yet another election ‘hadn’t occurred’ to the Prime Minister.

After 41% of Boris Johnson’s own MPs urged him to go in a confidence vote, questions had surrounded whether UK residents would be asked for their own opinion.

Mr Johnson has insisted to reporters that the idea of an early election ‘hasn’t occurred to me’ but refused to rule out calling a snap poll.

He said he would not ‘start talking about politics’ at a time when he was dealing with cost-of-living pressures and the war in Ukraine.

When questioned, the Prime Minister repeatedly failed to rule out the prospect of going to the country before the next scheduled election in 2024.

Asked whether he was ruling out an early election he said: ‘I’m just saying, I don’t comment on those sorts of things.’

He added: ‘The idea hadn’t occurred to me, if you really want the truth, because I’m focused on getting through the cost-of-living pressures, developing and improving, widening, our plan for a stronger economy, and making sure that we continue to offer leadership on some of the tough global issues the world faces.’

Asked if he was leaning towards a snap election he said: ‘I am not offering commentary, what I’m trying to get over to you is that I’m here to comment on policy, on the agenda of government.’

‘We’re thinking about getting on with the job,’ she told Kay Burley.

She added the government was focusing on challenges such as the aftershocks of the covid pandemic and not ‘speculating on elections.’

But according to reports, Tories are considering a snap election if Sir Keir Starmer quits as Labour leader over his so-called ‘Beergate’ episode.

Sir Keir has been under pressure from senior Conservative MPs over allegations he broke Covid-19 rules in Durham last April, when he was filmed having a drink and a curry with colleagues.

While the Labour leader awaits the outcome of Durham Constabulary’ probe, the Conservative Party are allegedly hatching a plan on how to exploit the result and a potential leadership battle in the opposition.

In Madrid, Mr Johnson has told reporters his previous occupation as a journalist allowed him freedom he no longer has when it comes to speaking about politics.

‘Do you know what, I’ve realised where I’ve been going wrong with all this,’ he said.

‘I’ve got to recognise that years and years ago, I used to do the kind of jobs that you all do now, and it was a great, great life and a great privilege.

‘What you are able to do is offer opinion, commentary, analysis, predictions about politics, about individuals and so on.

The Fit List: Boost your self-care routine with these wellness buys

‘I think I’ve got to recognise I’m no longer a member of that sacred guild.

‘It would be a demarcation dispute for me to cross over and start talking about politics.

‘I’ve got to talk about my programme for government, about policy, and what I’m doing to take the country forward.’ 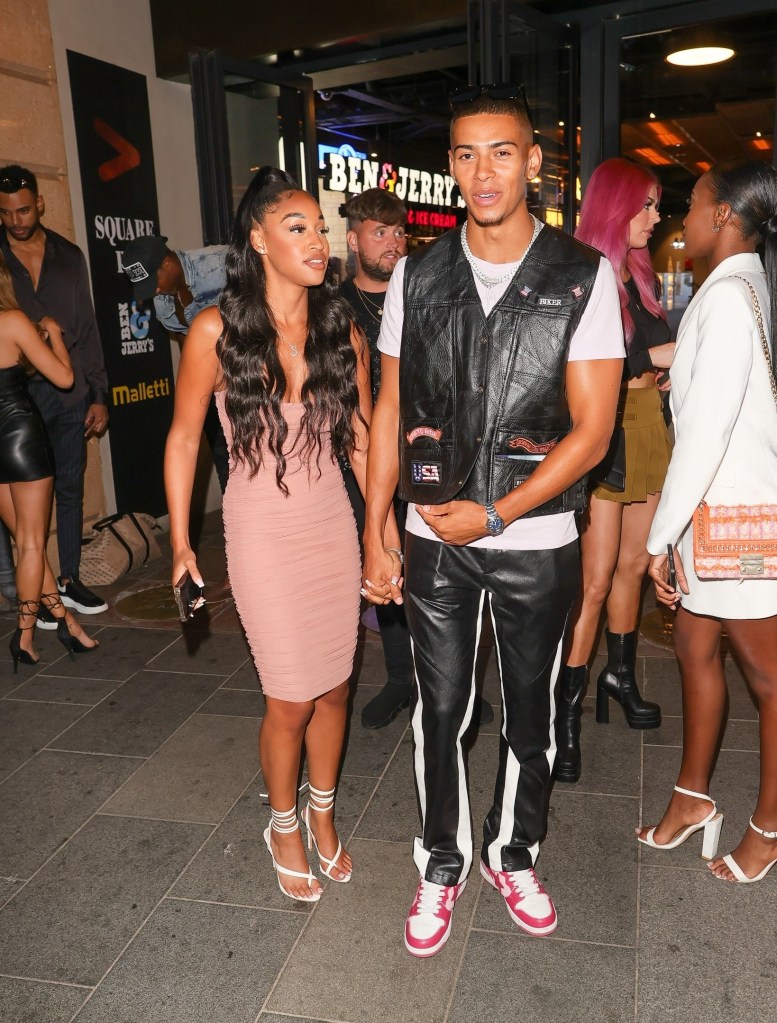 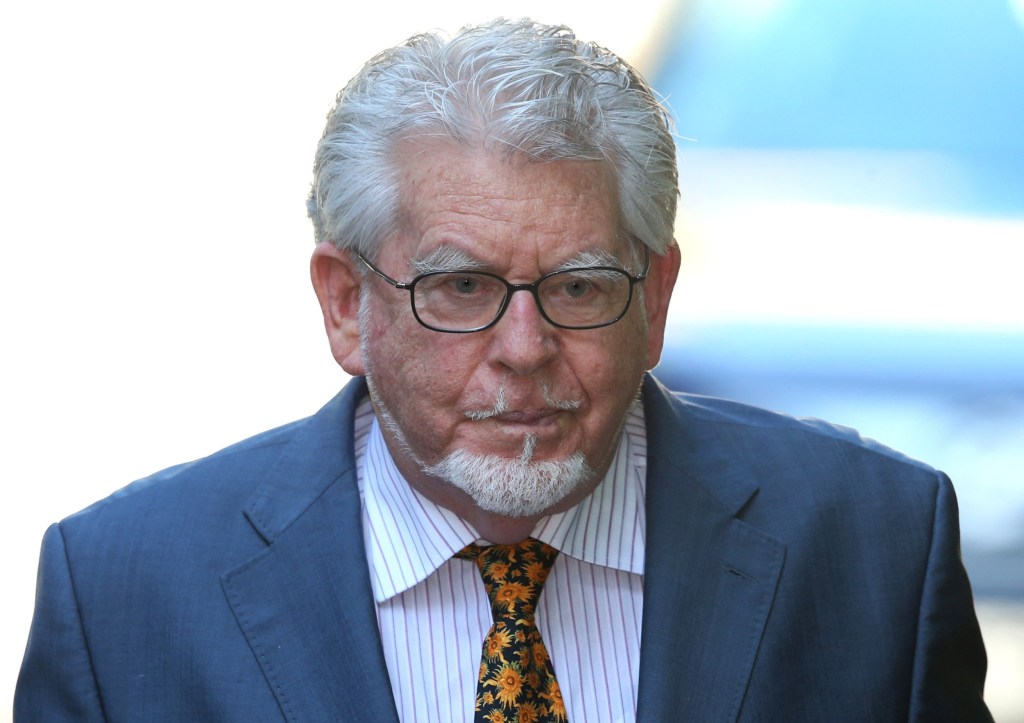 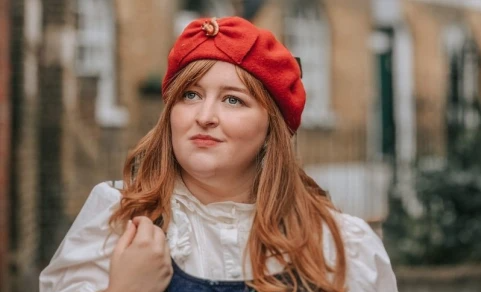