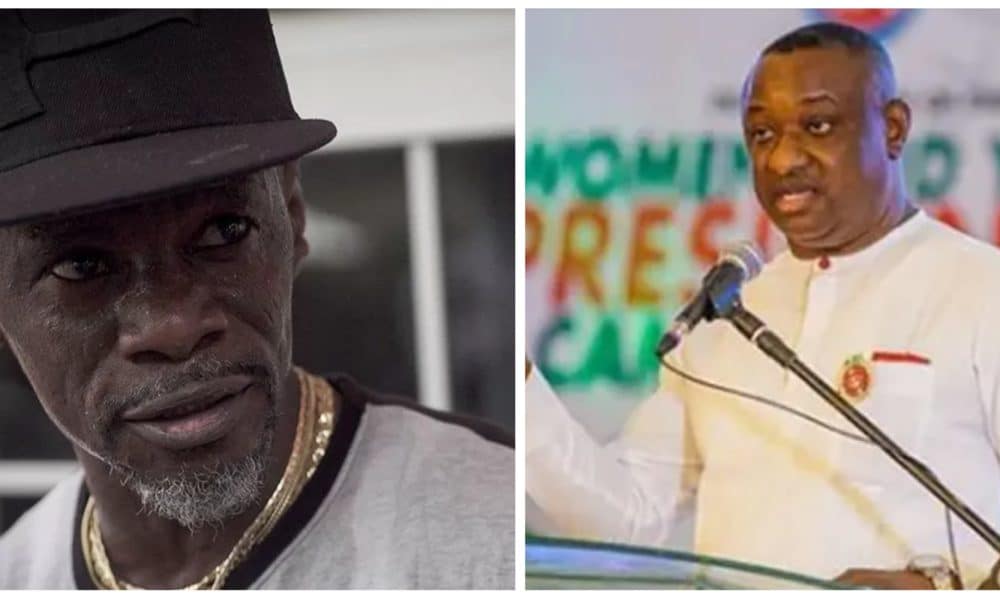 The spokesman of the All Progressives Congress (APC) Presidential Campaign Council, Festus Keyamo, has slammed critics who faulted him over the social media post of notorious cultist, Tony Kabaka.

Naija News recall that a few weeks ago, Keyamo took to his official Twitter page to share a video of Kabaka alongside the female ‘bishop’, present at Shettima’s unveiling campaigning for the APC presidential candidate, Bola Tinubu. Keyamo captioned the video: When the jungle matures, we shall turn their mockery into songs of victory!!! We are getting ready!! Edo for ⁦@officialABAT However, many Nigerians stormed his page, attacking him for promoting the controversial figure who had once admitted to helping politicians rig elections. However, Keyamo during an interview with Naija News said those who think Kabaka has committed any offence should report him to the authorities and he would be arrested, tried and convicted. The Minister of Labour and Employment claimed that cultism does not translate to being a murderer noting that he would not associate with anyone who has been convicted of a crime. In his word: “Does cultism translate to a murderer? a cult can be good or bad, If he has committed any offence, report him to the authority, he will be arrested, tried and convicted, if he has been arrested that means it is within the court of law, as a lawyer, if someone has been convicted of an offence I will not near him. Speaking on the speculation of Kabaka being used as a political thug to rig elections, Keyamo said both the All Progressive Congress (APC) and Peoples Democratic Party (PDP) have been rigging elections but now the electoral system has improved to curb rigging. He said: “Everybody in power has been rigging both PDP and APC but now the electoral system has improved, Did Obasanjo not rig, Yar’Adua, didn’t he admit that they rigged him into power? All that is gone and we are going to a new era and everybody wants to play fair now by electronic means.” 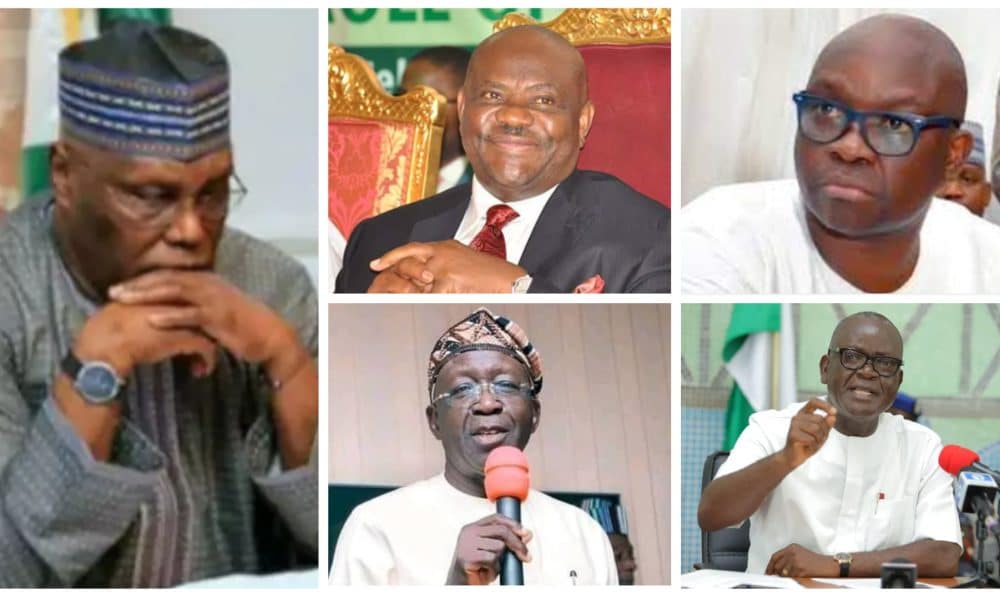 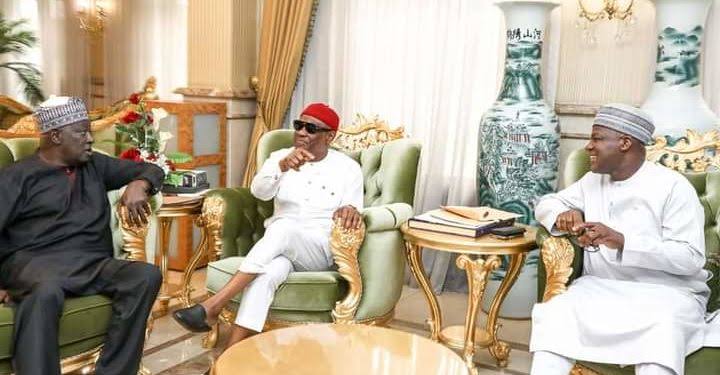 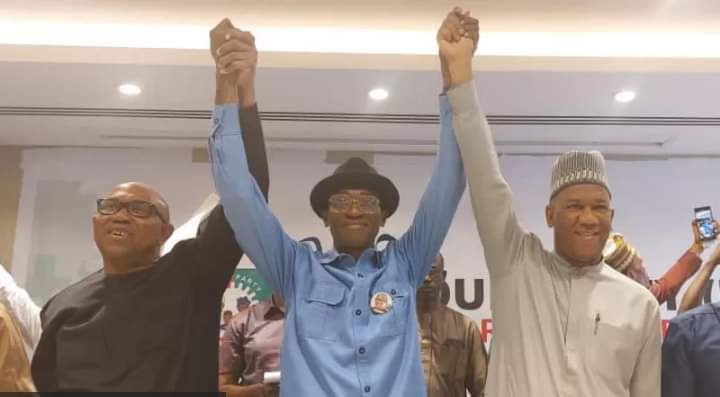