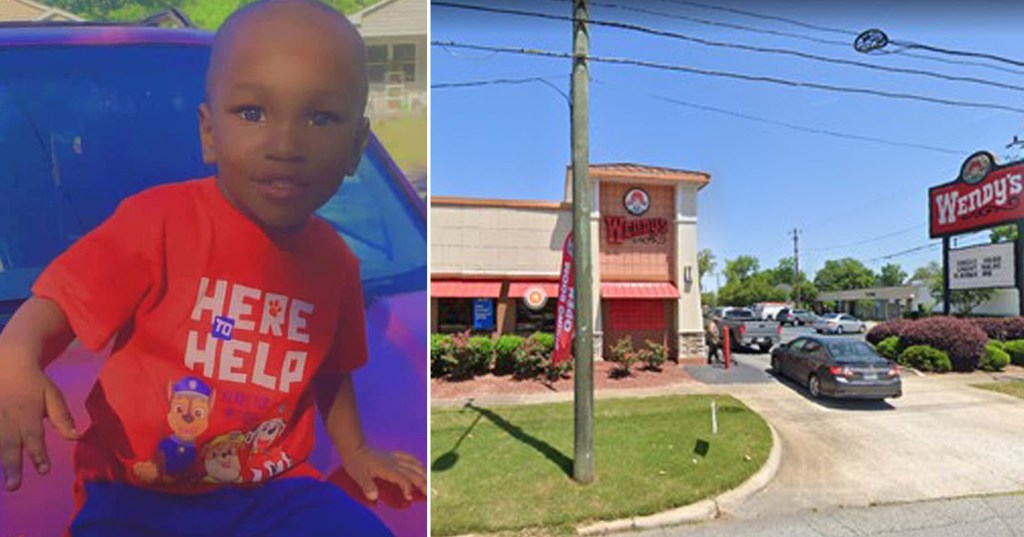 A three-year-old boy has died after being left in a car on a scorching hot day when his grandmother allegedly forgot about him for hours.

Kendrick Engram Jr was found after his grandmother called his uncle, who was at the time was at a Wendy’s drive-thru in Columbus, Georgia, on Sunday.

The boy was left in the third-row seat of the Nissan SUV for about two hours and 45 minutes, said the Muscogee County Coroner’s Office. He died of asphyxiation.

Sunday’s high was 96*F and he low was 90*F, according to the National Weather Service.

Kendrick was with his grandmother and other family members including his three sisters for most of Sunday, according to Muscogee County Coroner Buddy Bryan. The family went back home around 5.30pm.

‘Everyone went in the house except the little boy,’ said Bryan, according to the Daily Mail.

Nearly three hours later, around 8.15pm, the grandmother realized that Kendrick was missing. She apparently called out to the kids and asked about a head count, but no one knew where the boy was.

The grandmother called Kendrick’s uncle, who was at the fast food restaurant, to see if the toddler was with him. The uncle at first denied Kendrick was there, but soon discovered him in the SUV.

Kendrick was pronounced dead around 9pm.

‘Just be aware. Just be aware. If you’re an adult, be responsible,’ Bryan said. ‘The children are innocent. They can’t help themselves and when you have a child that puts the responsibility on you.’

It was not clear as of Tuesday whether the family will face charges for Kendrick’s death.

A GoFundMe page for Kendrick’s funeral expenses described him as ‘energetic, loving, and full of life!’

Kendrick is the seventh child to die after being left in a hot car so far this year, according to Safe Kids.

Last week, Trace Means, 5, died after his mother left him in the back of a Porsche SUV for two to three hours in 100*F heat in Houston, Texas. 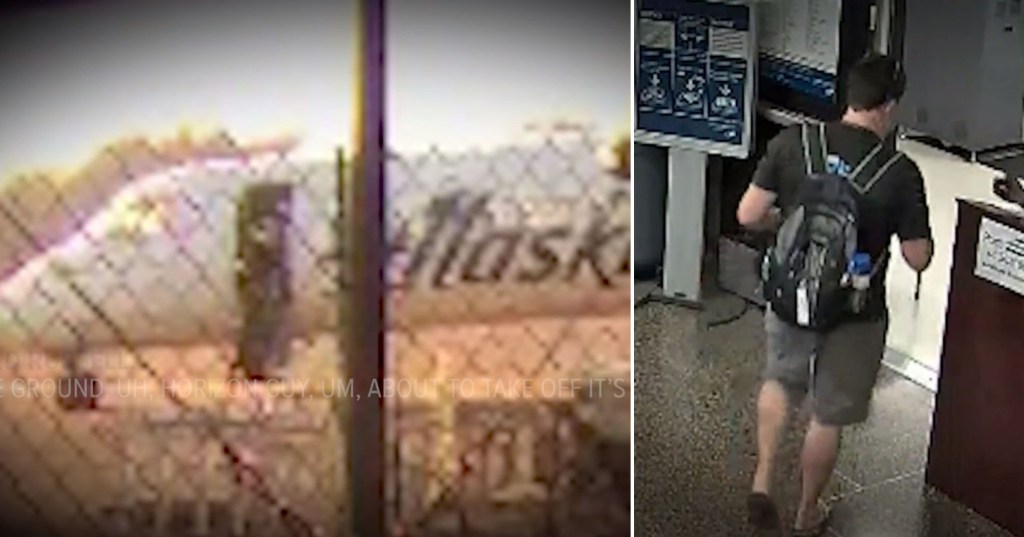 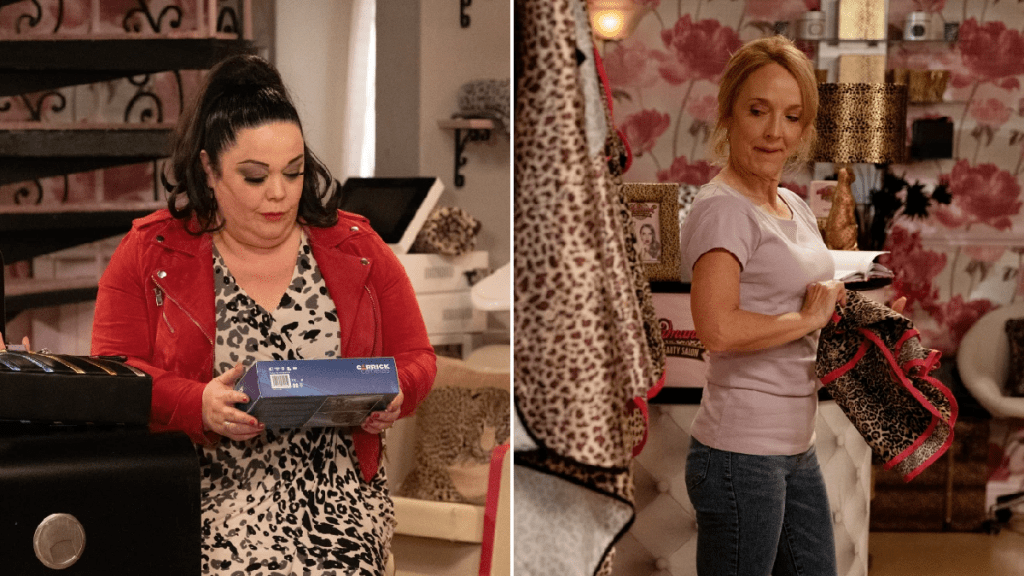 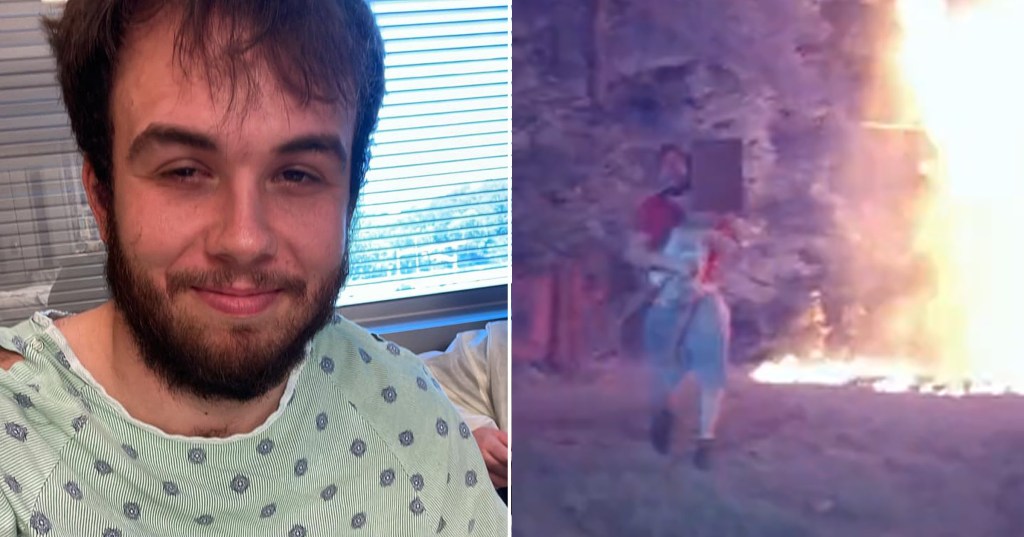