The General Overseer of Omega Fire Ministries, Apostle Johnson Suleman has denied mocking anyone with the content of his tweet on Thursday talking about ‘break-up stories.’

The popular cleric had taken to the micro-blogging site, Twitter to share a tweet about relationships and breakups on the same day JJC Skillz disclosed that he and popular Nollywood star, Funke Akindele alias Jenifa have separated. Suleman had posted that people should stop disturbing with break-up stories because they didn’t share details when the going was good. The clergyman had written: “Stop disturbing us with break-up stories. When they bought you shawarma, did you give us? “Have a great day!” https://twitter.com/APOSTLESULEMAN/status/1542446751990386689 However, in another tweet, he revealed that someone had called his attention to the ‘break-up’ content in his earlier tweet. He, therefore, went ahead to clarify that the tweet was random and not targeted at anybody in particular. He maintained that it is a sin to mock people, adding that any insinuation of it being targeted at a particular person is pure coincidence. “Someone just called my attention to the ‘break up’ tweet. “It has nothing to do with anyone pls…I tweet random tweets, parables, jokes and comments PRAYERS. “It must have been a coincidence..it’s a sin to mock people. “Disregard any insinuations..it was a joke and nothing else!,” the apostle wrote. https://twitter.com/APOSTLESULEMAN/status/1542491236766040068

2023: Pastor Ibiyeomie reveals categories of candidates who will not perform well 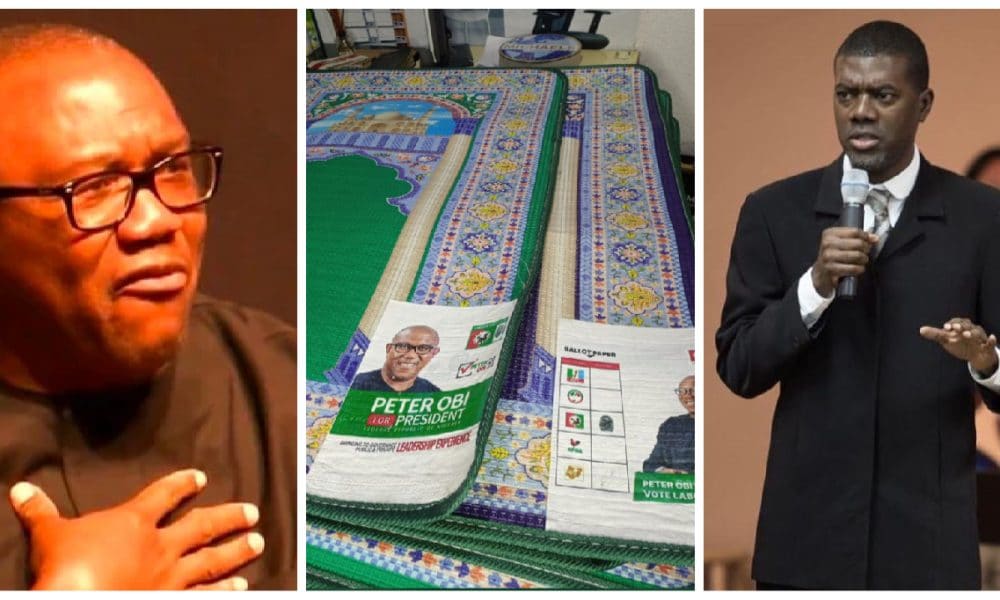 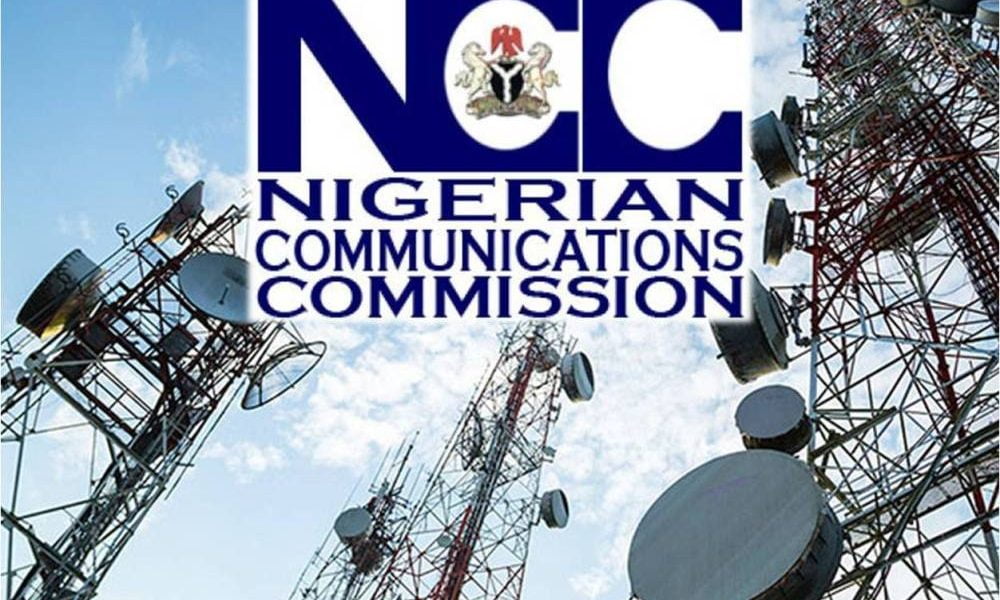