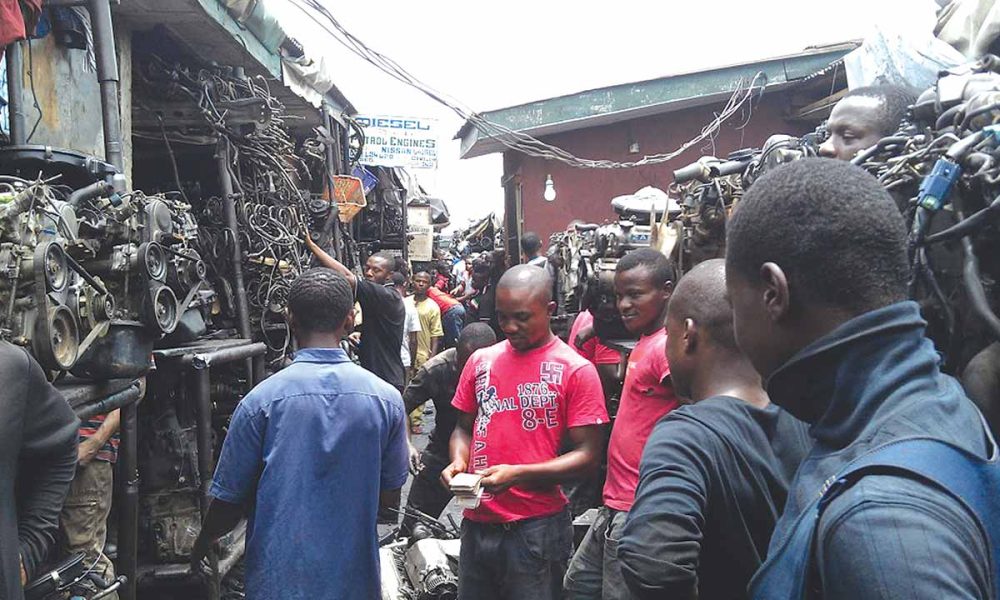 Lagos State government announced on Thursday that it couldn’t tolerate any more violations including reckless waste dumping, non-payment for waste services, and general poor waste management situation at Ladipo and Oyingbo respectively hence will shut down the markets.

The announcement was made in a statement released today by the Lagos Waste Management Authority (LAWMA), Naija News reports. The statement signed by LAWMA’s Managing Director/CEO, Ibrahim Odumboni, noted that starting from next Thursday, traders and consumers would no longer have access to both Ladipo and Oyingbo markets as the markets would be shut down till further notice. Odumboni said the government resort was necessary as several warnings directed to the unwholesome environmental practices by traders at the markets fell on deaf ears. He said: “Our attention has been drawn to the deplorable state of the environment around Ladipo Market, Mushin and Oyingbo Market, resulting from reckless waste dumping by traders. “Despite serving them abatement notices, they have continued the mindless environmental violation. We are left with no other choice than to evoke the necessary sanction of shutting down the markets. This is also meant to serve as a deterrent to other nonchalant markets.” The government official lamented the hardness of the traders, noting that the authority had in recent times redoubled its efforts to ensure that business activities in all Lagos markets were carried out in a clean and safe environment, for the good of all. Odumboni explained further in the statement that the agency has since deployed trucks to clear black spots across the metropolis, especially business facilities. He added: “However, these efforts are being tainted by the activities of mischievous persons who would rather dump their waste indiscriminately on the roads, than pay for waste services.” He urged traders in other markets to adhere strictly to environmental hygiene or risk indefinite closure of their markets. 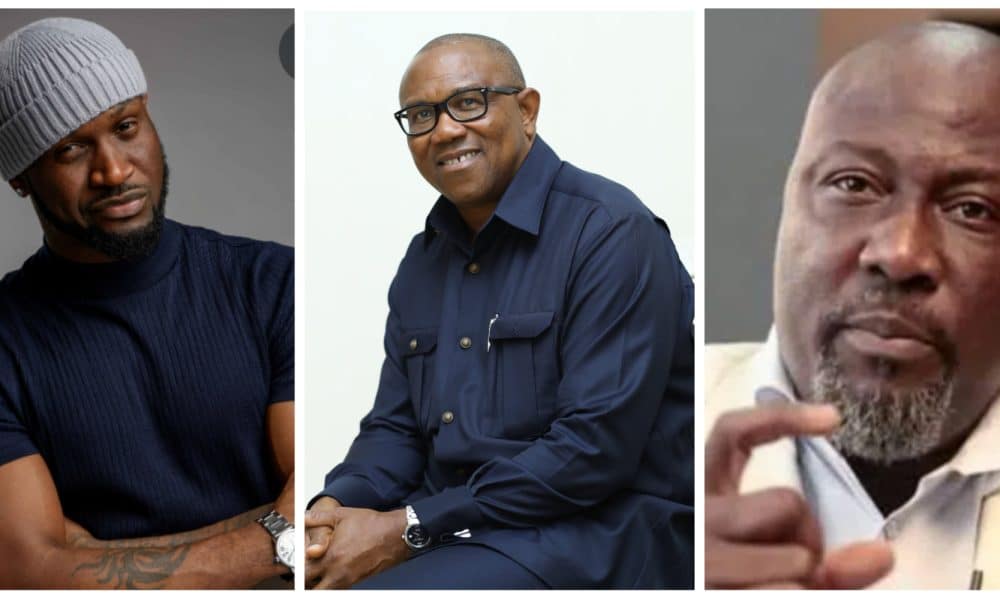