The Nigerian Senate has made fresh moves to intervene in the arrests of Senator Ike Ekweremadu and his wife, Beatrice in the United Kingdom over alleged organ harvest.

Naija News recalls that Ekweremadu and his wife Beatrice were arraigned at the Uxbridge Magistrate Court in London on conspiracy charges and organ harvest last week after they were arrested. The upper chamber of the national assembly, however, on Wednesday discussed on the controversies surrounding the arrest of the senator and his wife. The lawmakers set up a high-powered delegation that would go abroad to liaise with the Nigerian High Commission in London to get briefs on the controversial matter. President of the Nigerian Senate, Ahmad Lawan while addressing the press shortly after the plenary today said the delegation of the Upper Chamber would be made up of members of the Senate Committee on Foreign Affairs led by Senator Adamu Bulkachuwa, Bauchi North. Lawan who noted that the Senate will continue to engage the Nigerian High Commission on the matter relating to Ekweremadu, adding that he had a robust engagement with the Nigerian High Commissioner, Ambassador Ishola Sarafadeen on the alleged organ harvesting, adding that as Senators, they will continue to support their colleague. Lawan commended the High Commissioner and his team for their response to the colleague. The 2023 presidential aspirant stressed that the High Commission has been providing all Consular Services including the engagement of lawyers to defend Ekweremadu and his wife. He again assured Ekweremadu’s family that the senate would provide the embattled senator and his wife all the support they needed in their present predicament. “Because the issue is already in court, there a limit to which we can say on the matter. We assure the family we will continue to do our best to support him,” Lawan said. 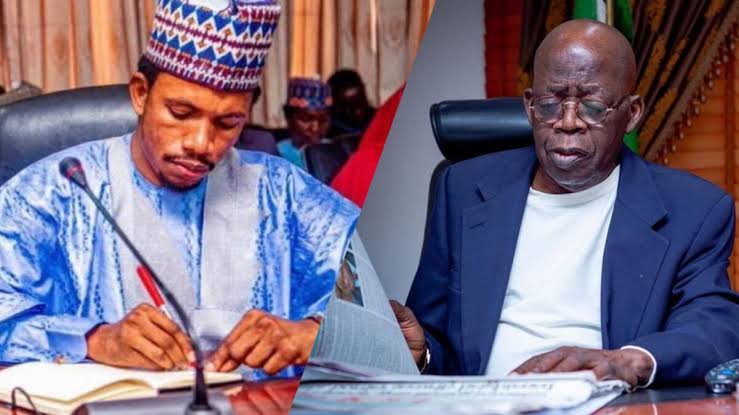 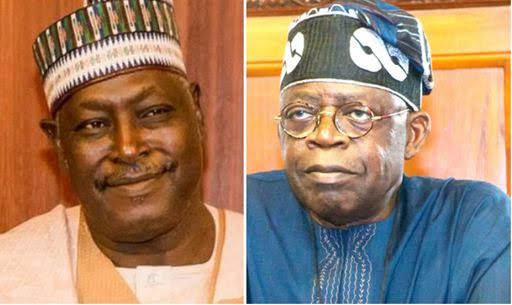 Muslim-Muslim Ticket: Babachir Lawal Is The Closest Nigerian To Tinubu, He Has Bitten The Finger That Fed Him – Shittu