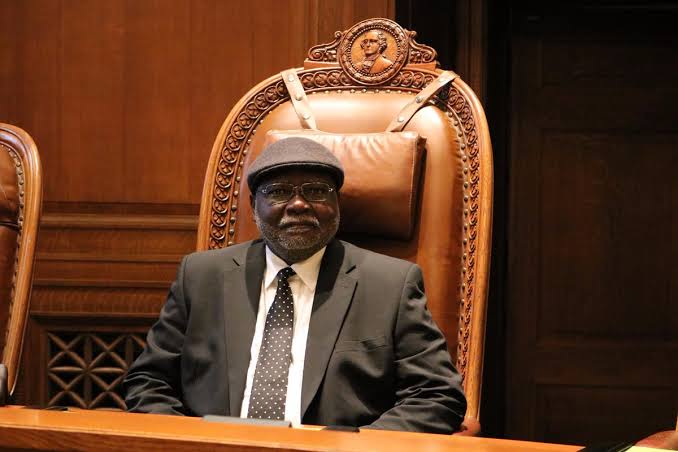 The Supreme Court has released a fresh update about the date of birth and primary school records of the newly sworn-in Acting Chief Justice of Nigeria, Justice Olukayode Ariwoola.

Details made available to the public had earlier stated that Ariwoola was born in 1958 and began his primary education in 1959, Naija News understands. The record showed that Justice Ariwoola was born in Iseyin, Oyo State, on August 22, 1958, and began his primary education in 1959 at the Local Authority Demonstration School, Oluwole, in his hometown. However, a new document made available by the Supreme Court on Wednesday morning has swiftly addressed the record, which had raised eyebrows. The court stated categorically that Ariwoola was born in 1954 and not 1958, as reported earlier. The Director of Information at the country’s highest court, Dr. Festus Aweneri, clarified that the jurist was born in 1954 and not 1958 and that he started his primary school education in 1959. He exhibited the resume in the official record of the Supreme Court in respect of the jurist to douse the tension raised. Naija News understands that Ariwoola just less than 24 hours after he was sworn into office as the Acting Chief Justice of Nigeria (CJN), was accused of age falsification. The development necessitated the Supreme Court to clarify the Jurist’s date of birth. Aweneri revealed in the new update that the CJN was born on the 22nd of August 1954 in Oke Ogun Area of Oyo state, and commenced his education at Local Authority Demonstration Primary School from 1959 to 1966, from whence he moved to Muslim Modern School in 1967 to 1969. According to the resume, Ariwoola had a University education at the University of Ife (now Obafemi Awolowo University) between 1977 and 1980, and then proceed to the Nigeria Law School in 1980. Ariwoola was called to Bar in July 1981. Recall that Ariwoola was appointed the new Acting CJN following the resignation of Justice Tanko Muhammad on Monda, June 27, 2022. He emerged the successor of Tanko in line with the age-long tradition at the bench to the effect that when the incumbent head of court vacates office either by reason of death, retirement, resignation or sack, the most senior judge takes over. The tradition is to ensure predictability and zero rancour on the bench on the issue of succession. Justice Ariwoola who took his oath of office on Monday is expected to serve in an acting capacity for a maximum of three months until confirmation by the National Judicial Council (NJC) and the National Assembly. 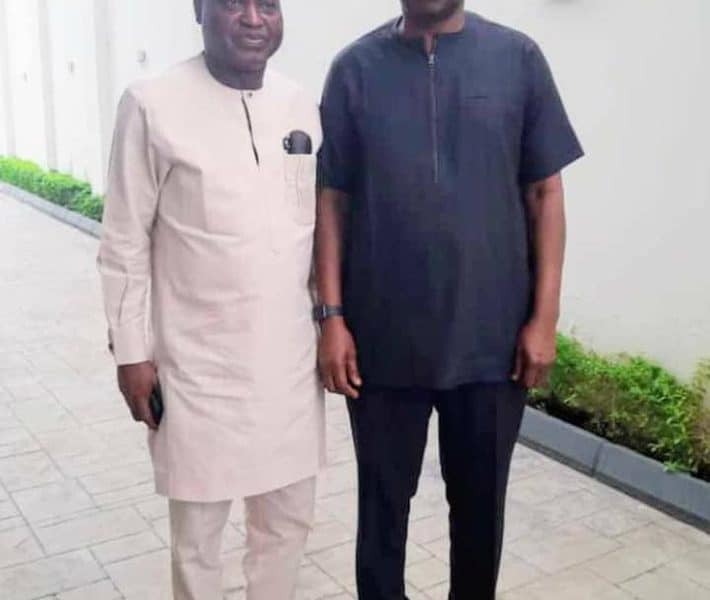 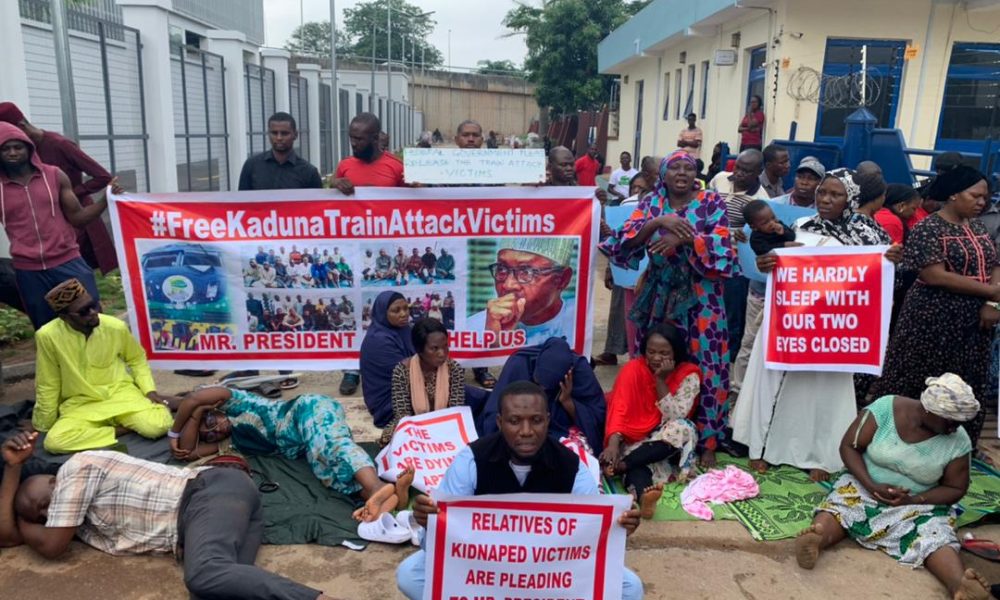 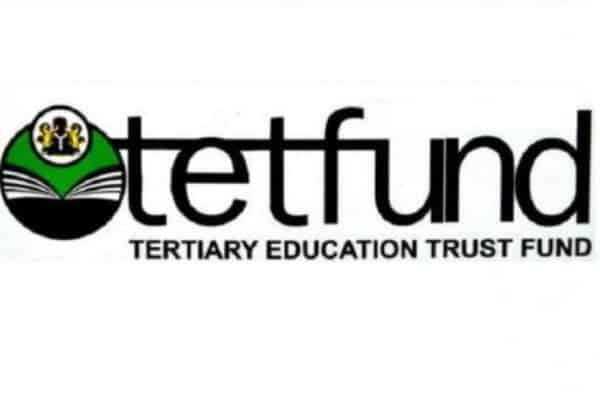