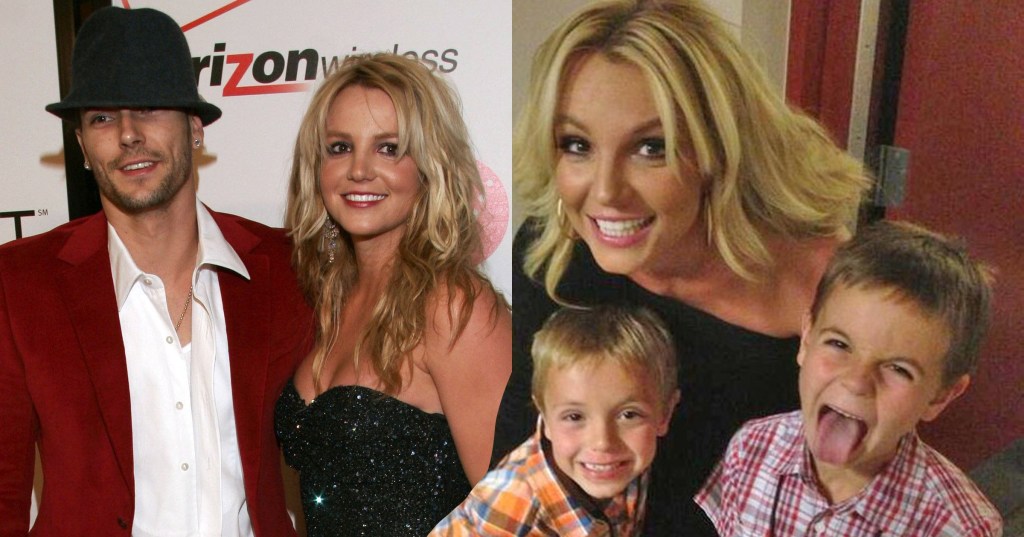 Britney Spears has not seen her sons in several months, according to her ex-husband Kevin Federline.

However, he has now claimed that their boys have now ‘decided’ not to see her and chose not to go to her wedding to actor Sam Asghari, 28, in June.

Federline said: ‘The boys have decided they are not seeing her right now.

‘It’s been a few months since they’ve seen her. They made the decision not to go to her wedding.

His comments, published by MailOnline, come from a series of interviews that will air on ITV news next week, in which Federline wishes to reveal the untold side of his own story.

Federline – who is now married to volleyball player Victoria Prince, with whom he has two daughters – was granted sole custody of his sons after the Toxic hitmaker filed for divorce in 2006.

He went on to explain that he has ‘felt uncomfortable’ with a lot of Spears’ decisions in recent months, such as posting nude selfies on Instagram, but has reassured his sons they can ‘discuss anything’ with him.

He said: ‘There were a lot of things going on that I didn’t feel comfortable with. They tried to give her the benefit of the doubt but at the same time, I can tell that sometimes, it hurts to be in that position.

Spears has previously opened up about how her teenage sons don’t like to spend too much time with her, and earlier this year wrote that she ‘cried oceans’ upon realising they no longer ‘need’ her.

They are also rarely seen with her on her very active social media pages.

Spears was released from a 13-year-long conservatorship last year, which saw her governed by her father Jamie Spears since 2008 following a public breakdown.

The court-appointed ruling saw Mr Spears manage his adult daughter’s wellbeing and financial affairs along with a bank, but it was deemed widely controversial as the mother-of-two last year claimed it was an ‘abusive’ relationship.

In November 2021, the conservatorship was terminated by a US judge, meaning Spears once again had control over her multi-million dollar fortune and other aspects of her life, and led to her tying the knot with Asghari as well as them trying for a baby.

However, former dancer Federline has said that he believes the conservatorship ‘saved’ her life.

‘I saw this man that really cared, and really cares about his family and wanting everything to be OK. When Jamie took over, things got into order. He saved her life,’ he insisted.

Last year he was outspoken in support of Spears, calling for an end to the conservatorship, with his lawyer Mark Vincent Kaplan telling Entertainment Tonight at the time: ‘Kevin feels that the best thing for his children is for their mother to be happy and healthy. What is best for her, Kevin supports her in being able to do that…

‘It doesn’t matter how positive of an effect a conservatorship has had if it’s having a deleterious effect and detrimental effect on her state of mind. So he supports her having the best environment for her to live in and for his children to visit with their mother in.

‘Kevin feels that the best thing for his children is for their mother to be happy and health.’

Earlier this year, Federline also spoke out to congratulate Spears on her baby news: the singer announced her pregnancy with Asghari several weeks before she revealed she had miscarried the unborn baby.

Spears and Federline were married for three years until 2007, during which time they welcomed their sons.

Metro.co.uk has contacted a representative for Britney Spears.

MORE : Anne Heche in stable condition in hospital after fiery car crash as loved ones ask for ‘prayers’ 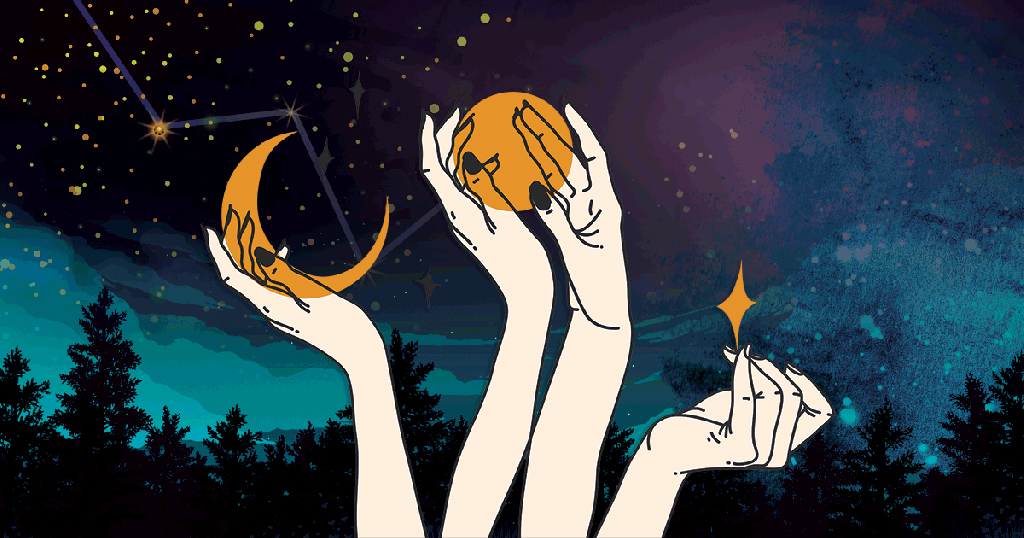 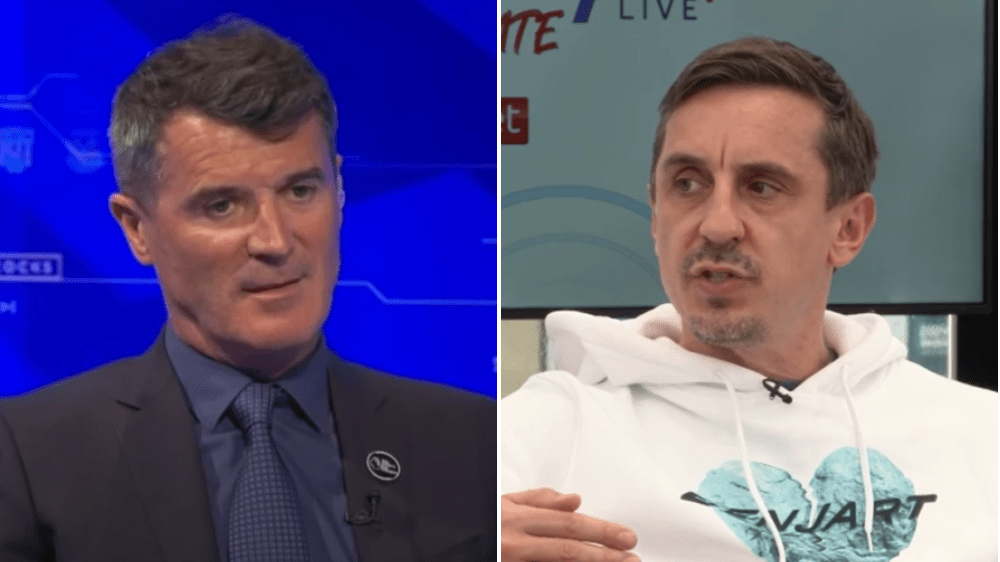 Manchester United or Arsenal? Roy Keane and Gary Neville disagree over who will finish higher in the Premier League 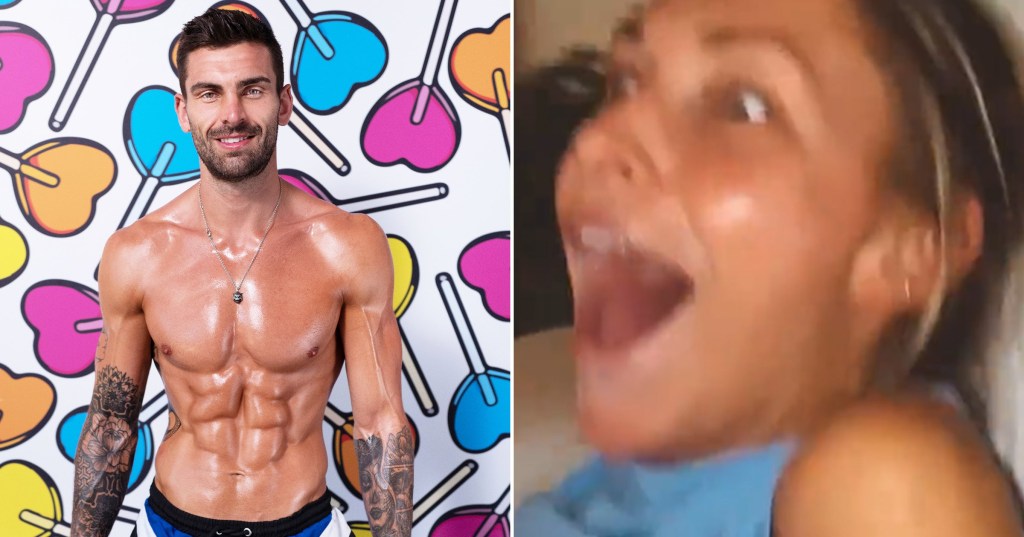