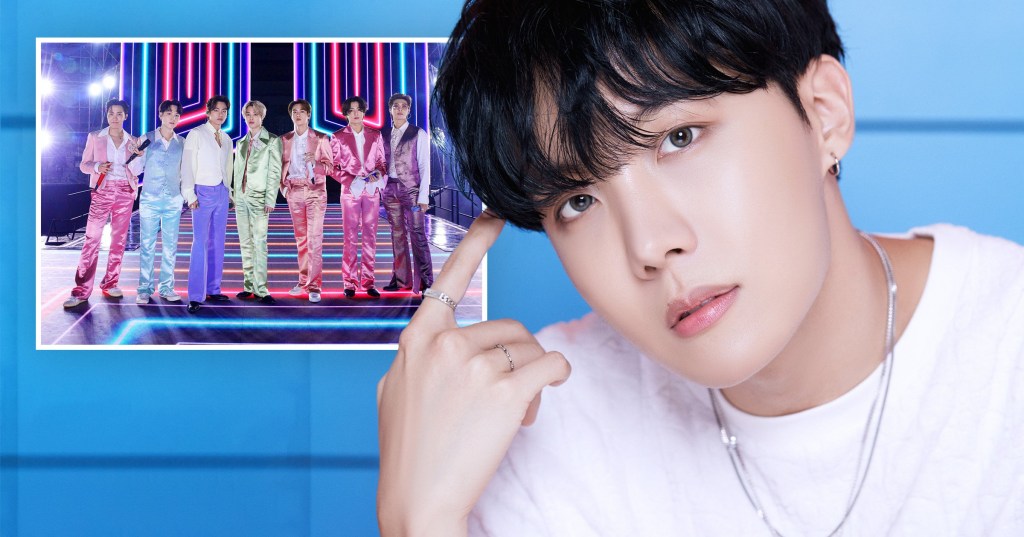 BTS star J-Hope has announced his debut solo album, Jack In The Box, making him the first member of the group to announce a solo LP.

Jack In The Box will be released on July 15, with a new single set to drop on Friday, July 1.

Record label HYBE said the album will allow J-Hope to ‘break the mould and grow further,’ with the news coming after BTS’ management team clarified that the group are not going on hiatus.

It was reported earlier this month that the South Korean boy band were going their separate ways and would reunite someday’, but their representatives have insisted their remarks were mistranslated.

A release from their agency HYBE said: ‘The group will remain active as a team while taking an individual journey to further achieve personal growth. [They] will allow themselves to express their individuality through the release of solo albums and collaborations with other artists.’

HYBE’s parent company BIGHIT MUSIC added: ‘BTS now starts a new chapter with new solo projects as well as group projects. Members will take this time to achieve personal growth through various new activities, and we expect it to further strengthen the foundation for the group’s long-run as a team. BIGHIT MUSIC will actively support the artists.’

BTS had broken the news during their annual FESTA dinner earlier this week and explained it was time to work on their own.

RM was quoted as saying: ‘I always thought that BTS was different from other groups, but the problem with K-pop and the whole idol system is that they don’t give you time to mature.’

He said there’s an expectation to constantly ‘keep producing music and keep doing something.’

J-Hope added that he thinks the group should ‘should spend some time apart to learn how to be one again’, adding that he hoped it wouldn’t be perceived as a ‘negative thing’ but more as a ‘healthy plan.’

‘I think BTS will become stronger that way’, he said, before Suga exclaimed: ‘It’s not like we’re disbanding!’

Jimin said they are always thinking about their massive fanbase, saying they ‘want to be the kind of artists that are remembered by our fans.’

‘I think now we’re starting to think about what kind of artists we each want to be remembered by our fans.’I think that’s why we’re going through a rough patch right now, we’re trying to find our identity and that’s an exhausting and long process.’

V insisted they were not splitting and vowed the band’s ‘synergy will be like no other’ when they regroup.

Despite being the first member of BTS to release a solo album, he isn’t the first to dabble in solo music.

Jungkook released a solo single on June 12 called My You, while J-Hope was announced as a headliner of Chicago’s Lollapalooza festival in July.

MORE : A new waxwork of Billie Eilish has been released and we know what’s haunting our nightmares tonight 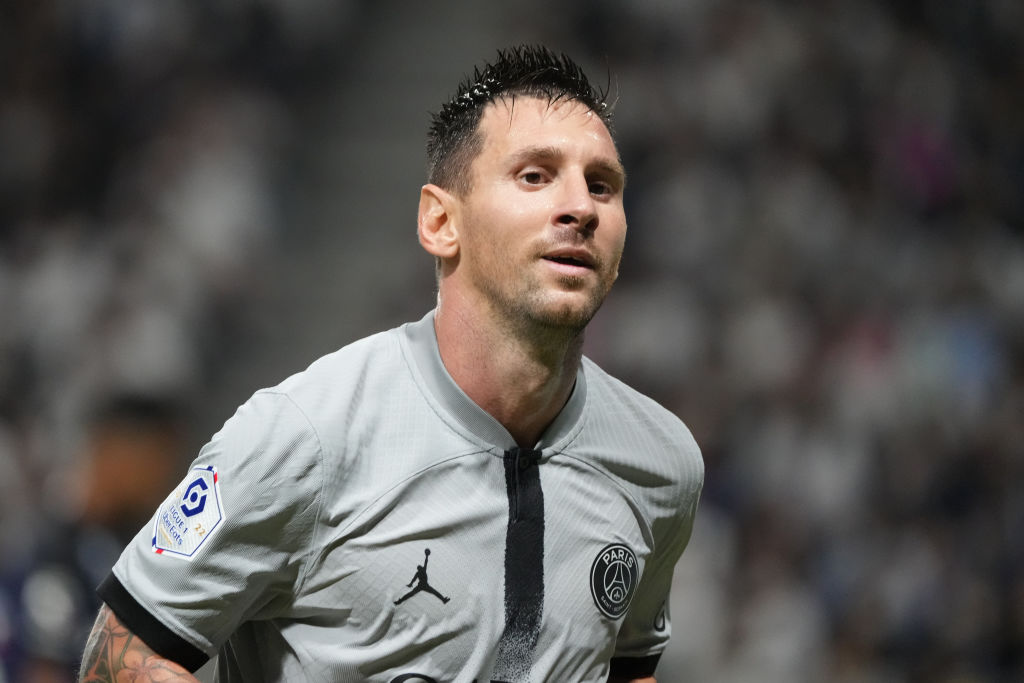 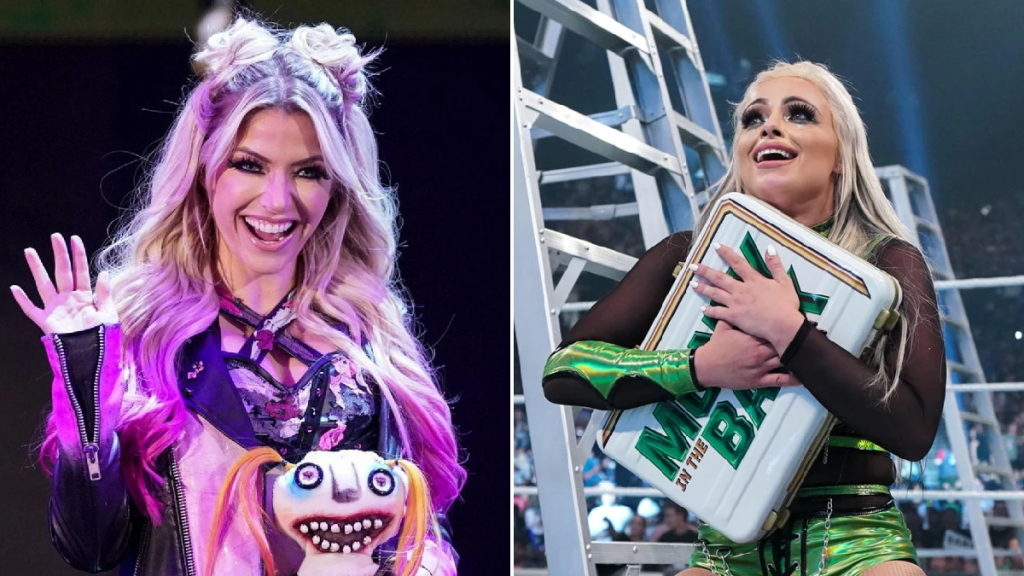 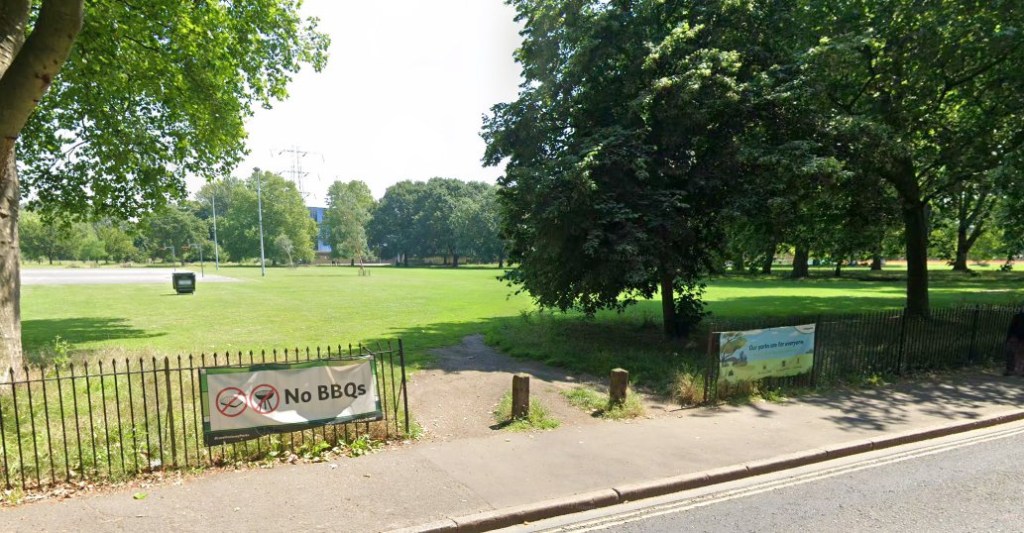