Naija News reports that the National Security Council presided over by Buhari declared the task force illegal at a meeting on Thursday. In July, the Senate passed a bill establishing the National Commission for the Coordination and Control of the Proliferation of Small Arms and Light Weapons which included the NATFORCE. However, the squad’s inclusion received negative feedback from security experts. The Minister of Interior, Rauf Aregbesola while announcing the disbandment said the council agreed that the task force was illegal. NATFORCE got the Senate’s nod more than a year after the National Security Adviser, Major General Babagana Monguno (retd.), declared the security outfit illegal and ordered a halt of all its operations nationwide. “In particular, the office has cautioned individuals, organisations, and foreign partners on the activities of NATFORCE which was illegally formed as a task force to combat illegal importation and smuggling of small arms, ammunition, and light weapons into Nigeria. “The National Centre for the Control of Small Arms and Light Weapons domiciled in the Office of the National Security Adviser is the national coordination mechanism for the control and monitoring of the proliferation of small arms and light weapons in Nigeria,” ZM Usman, the Head of Strategic Communication, Office of the National Security Adviser, had said in a statement. Usman noted allegations of extortion and harassment against NATFORCE “which seeks to combat illegal importation of Arms, Ammunition, Light Weapons, Chemical Weapons, and Pipeline Vandalism and has been involved in mounting illegal roadblocks, conducting illegal searches, seizures, and recruitment. “For the avoidance of doubt, the general public and all stakeholders are to note that NATFORCE is an illegal outfit without any mandate or authority to carry out these functions. “This trend is unacceptable and the promoters of NATFORCE are warned to dismantle their structures and operations immediately,” he added. 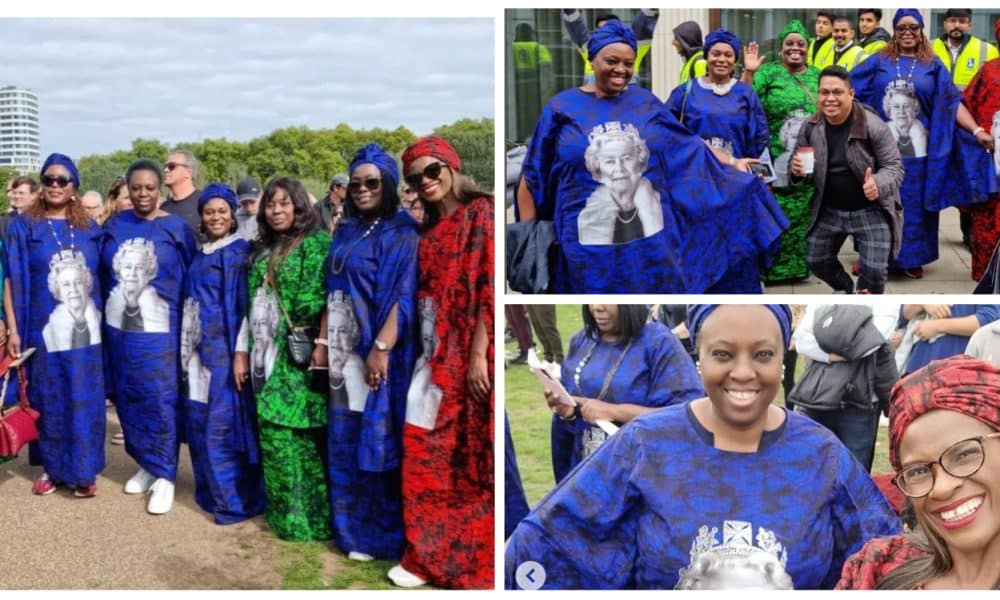 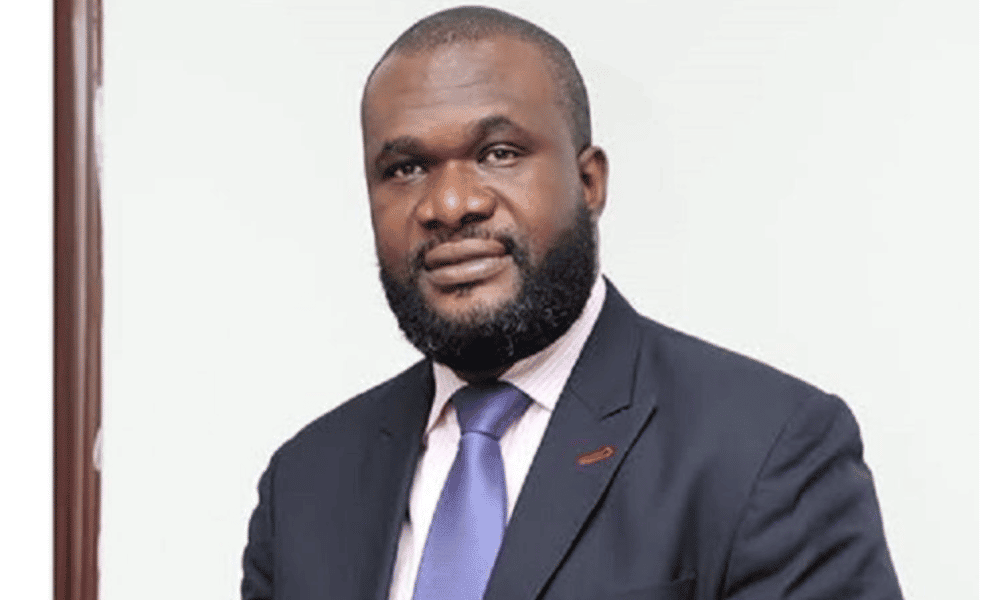 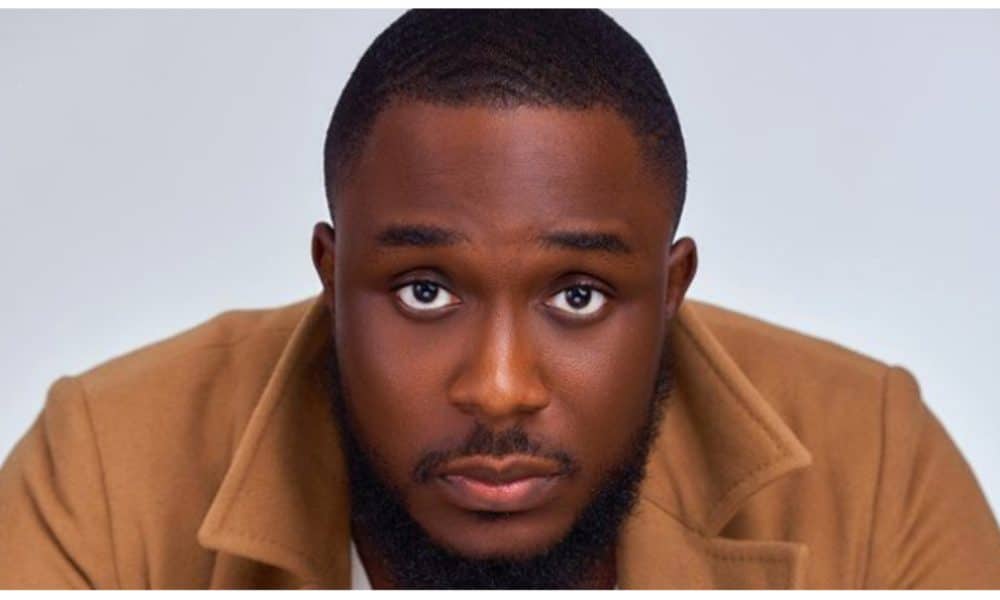 Interview: ‘My Greatest Fear As An Actor’ – Okiki Bakare