The Nigerian government has pleaded with Google to take down the YouTube channels of the Indigenous People of Biafra, IPOB.

The Minister of Information and Culture, Lai Mohammed made the call while receiving a team of Google officials on Thursday in Abuja. He explained that the reason for such a demand was because IPOB is a proscribed organization. He listed such channels to include Biafra Digest TV, Umu Biafra TV, Biafra Digest, and Asa Biafra TV. Mohammed insisted that some of the channels speak local dialects during their broadcast to evade being censored. He said: “Your platform is a platform of choice for IPOB, a proscribed terrorist group. “We implore you not to make your platform available to them for their acts of violence and destabilization. “We hope you will cooperate with us as well as our security agencies in this direction.”

Buhari Reacts As His Aides Get National Awards From Niger Republic

Meanwhile, President Muhammadu Buhari has congratulated his aides who recently bagged the highest civilian national honours of Niger Republic. Buhari in a statement on Thursday by his Senior Special Assistant on Media and Publicity, Garba Shehu expressed delight with the development. He added that he hopes the mutual understanding and friendship between Nigeria and Niger Republic will continue. Buhari was quoted in a statement to have said, “he considered the honour to them as emblematic of the longstanding mutual friendship between the two nations and their peoples.” He further “expressed optimism that the longstanding friendship and fruitful co-operation between the two states will continue to grow in strength.” 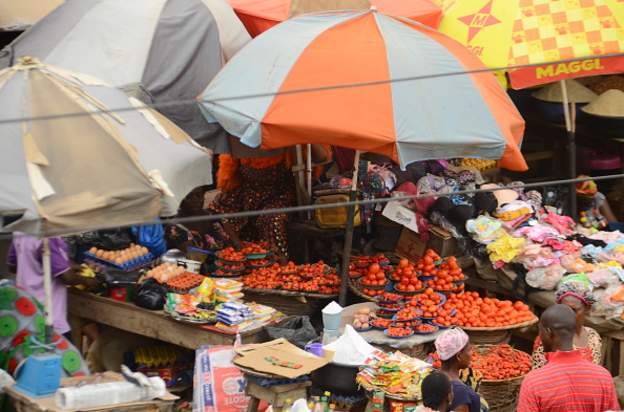 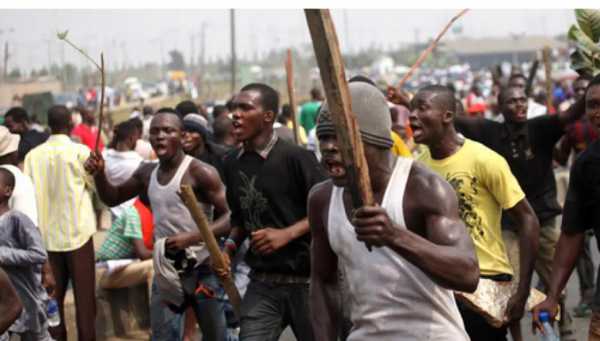 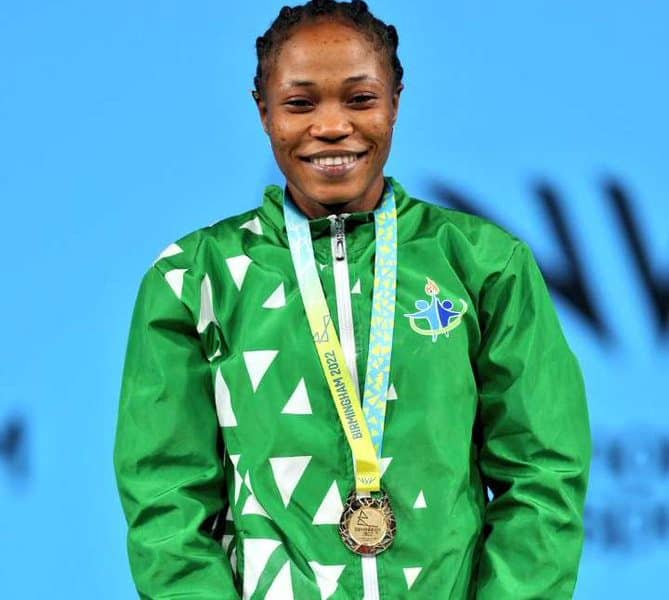