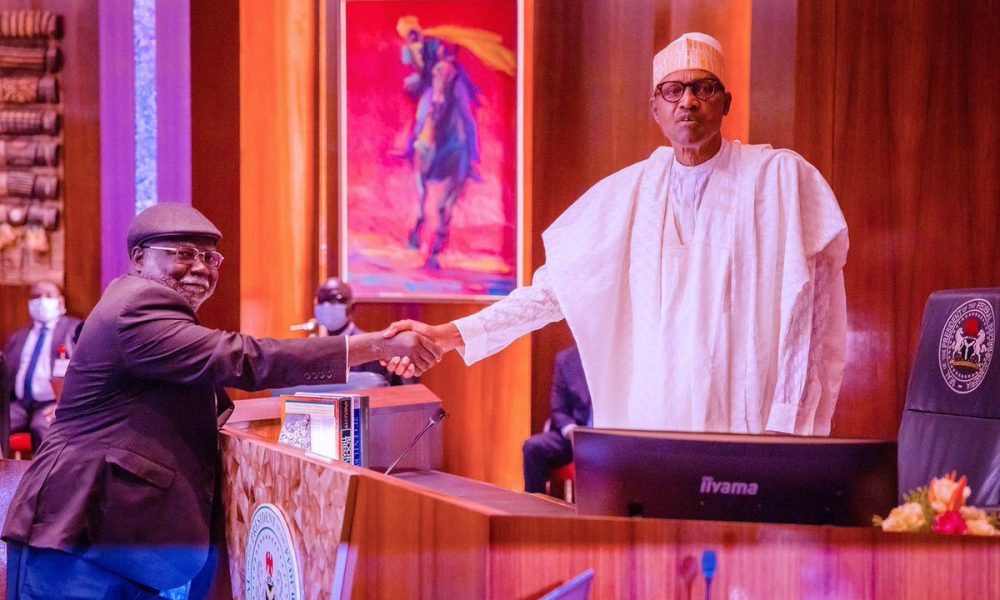 Ariwoola was sworn in on Monday at the Council Chambers in Abuja.

He arrived in the company of fellow Justices of the Supreme Court at about 2.45pm in a white tinted coaster bus and headed straight for the Council Chambers.

Naija News earlier reported that Ariwoola was formerly a Justice of the Court of Appeal.

Justice Olukayode Ariwoola was born on August 22, 1954. He was appointed a Judge of the Oyo State High Court in 1992 and later made a Justice of the Court of Appeal in November 2005. 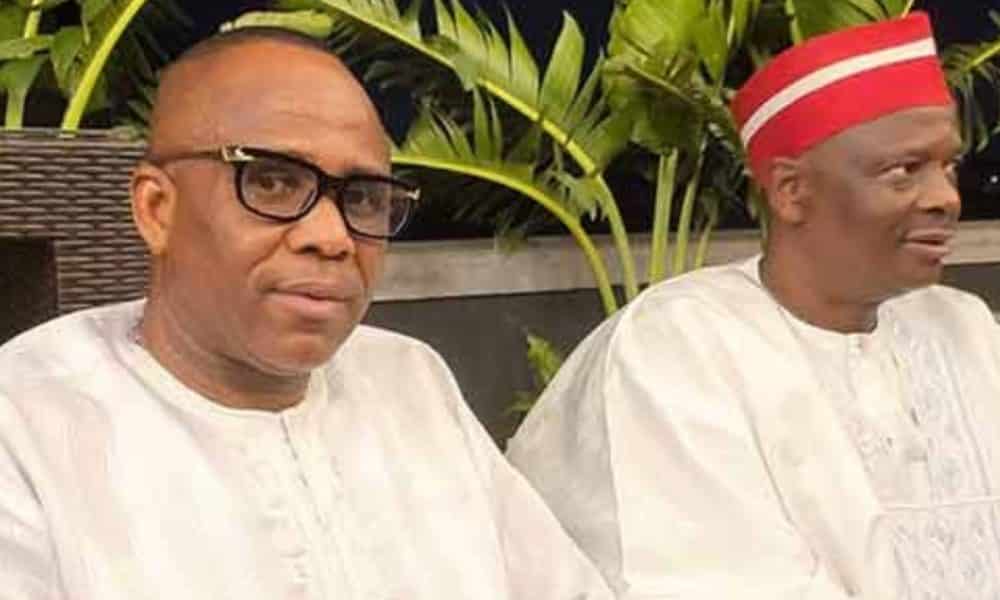 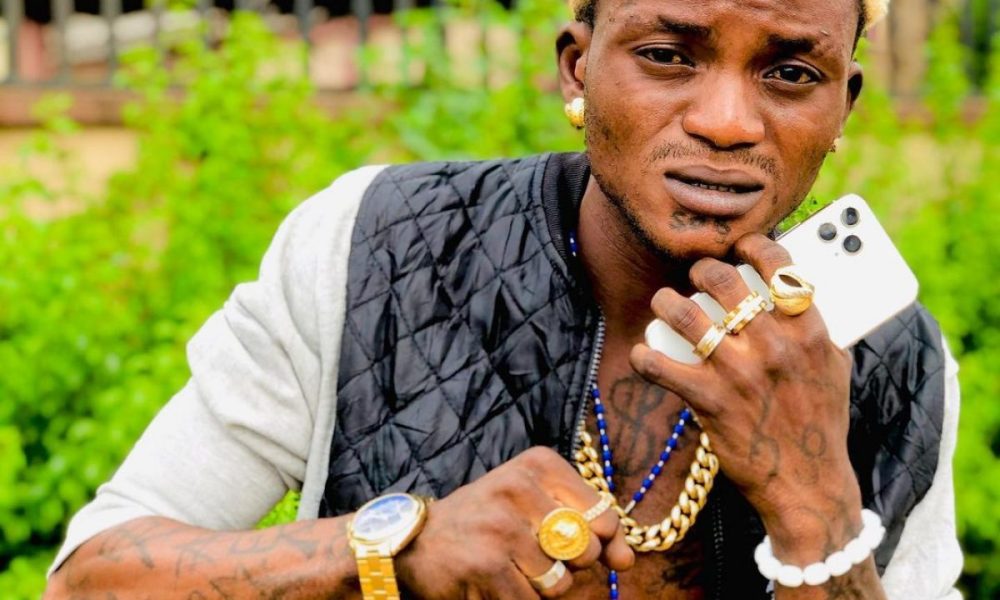